The latest news in the world of video games at Attack of the Fanboy
August 5th, 2016 by Kyle Hanson 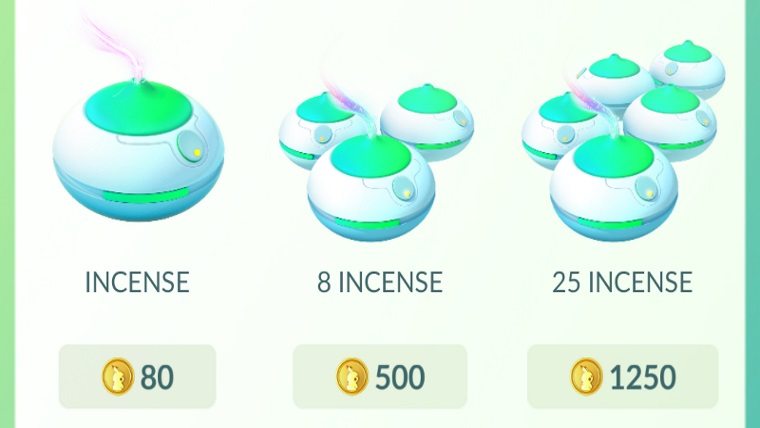 Pokemon Go isn’t just about catching Pidgeys and Rattatas. Shocking, I know. Actually there are lots and lots of uncommon and rare Pokemon to find in the game. Sure, if you live in a big city you might stumble onto them a lot, but many players are having a tough time finding them. Luckily there is a new theory making the rounds that tells you how to catch rare Pokemon in Pokemon Go using nothing but an incense.

We already showed you how to use incense in Pokemon Go, but if you need a refresher check out this guide. We also told you where to find rare Pokemon in Pokemon Go right here, but of course it’s more about tips and tricks, rather than a surefire method like this new theory offers. Finally, a note: this is just a theory right now but it has some weight behind it. So, with that out of the way let’s dive into it.

The key for this trick to work is to get out in the middle of nowhere. According to the Reddit thread that broke the whole thing down, you need to have a totally clear Nearby list (restart the game to refresh it). Once you are in the middle of the woods, or somewhere away from society you can use your incense (see the earlier guide for how to do that).

If done correctly you should start to see rarer Pokemon spawn. Some have had Abras, Ponytas, Charmanders, even Blastoise show up. It seems that with nothing nearby for the incense to pull from, it just grabs a random Pokemon to spawn near you. This greatly increases the odds of getting a rare Pokemon, rather than the Pidgey that is likely nearby.

Also keep in mind the fact that incense works best when you are in motion. If standing still you’ll get a Pokemon every five minutes or so, but moving around can decrease the wait time. Try to keep moving, but make sure you are staying somewhere far from where Pokemon would usually spawn.

Again, just a theory right now, but give it a shot and let us know how it works for you.