Beat Giovanni with these counters.

How to Beat Giovanni in December 2021

And now we come to the true question of how to beat Giovanni in Pokémon GO for December 2021. To do it you will need solid counters, which we list below. More than that though, you need to strategize using his own tactics against him. First off, make sure your Persian counter isn’t in your first slot. Swapping Pokémon will cause Giovanni to pause his own attacks for 2-3 seconds, letting you do damage and gain Charged Attack energy. And you’ll then want to use that energy to burn off Giovanni’s two shields. He’ll use them against your first two Charged Attacks so don’t worry about damage or type matchups with them. Just fire them off so that your later counters actually hit.

The one thing that really never truly changed, Giovanni starts the fights in December 2021 with Persian.

The next round does change, with either Rhyperior, Kingler, Nidoking joining the roster.

Finally you will come up against Shadow Lugia. This will be your reward if you are able to beat Giovanni. A new reward will be featured, so if you already have this Pokemon you may want to wait until then to use your Super Rocket Radar.

And that’s how to find and beat Giovanni in Pokémon GO for December 2021. 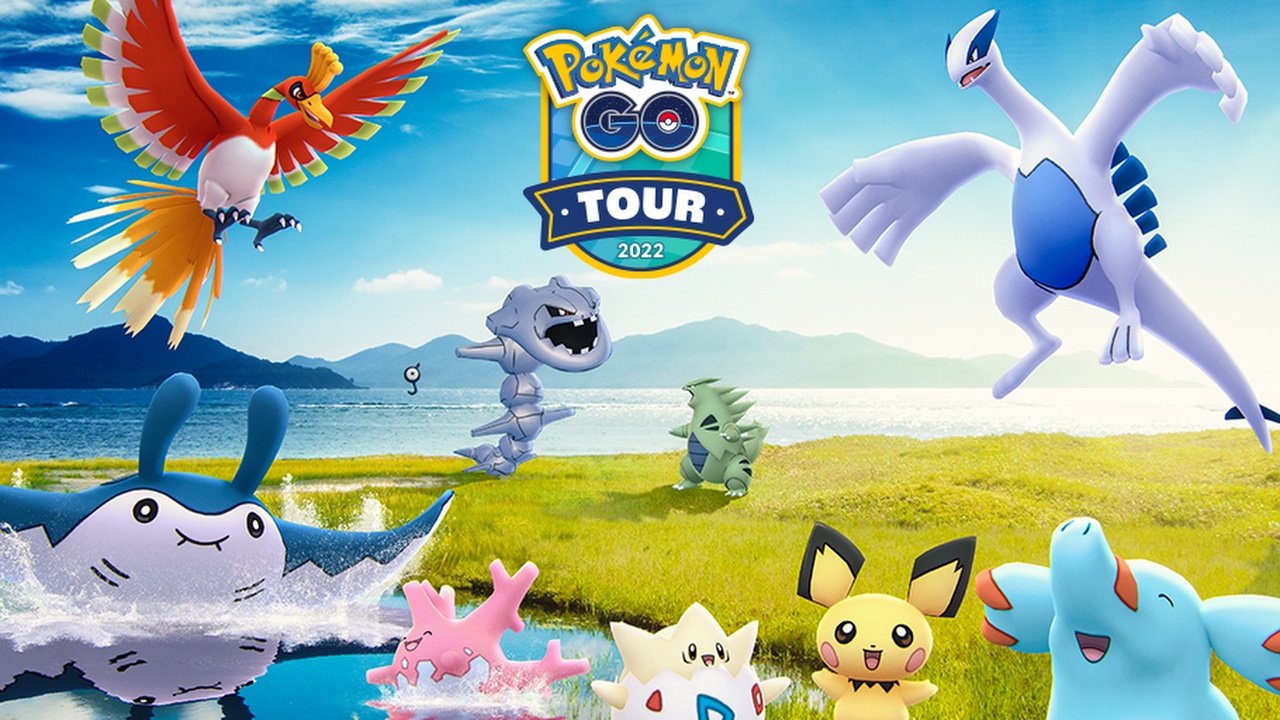