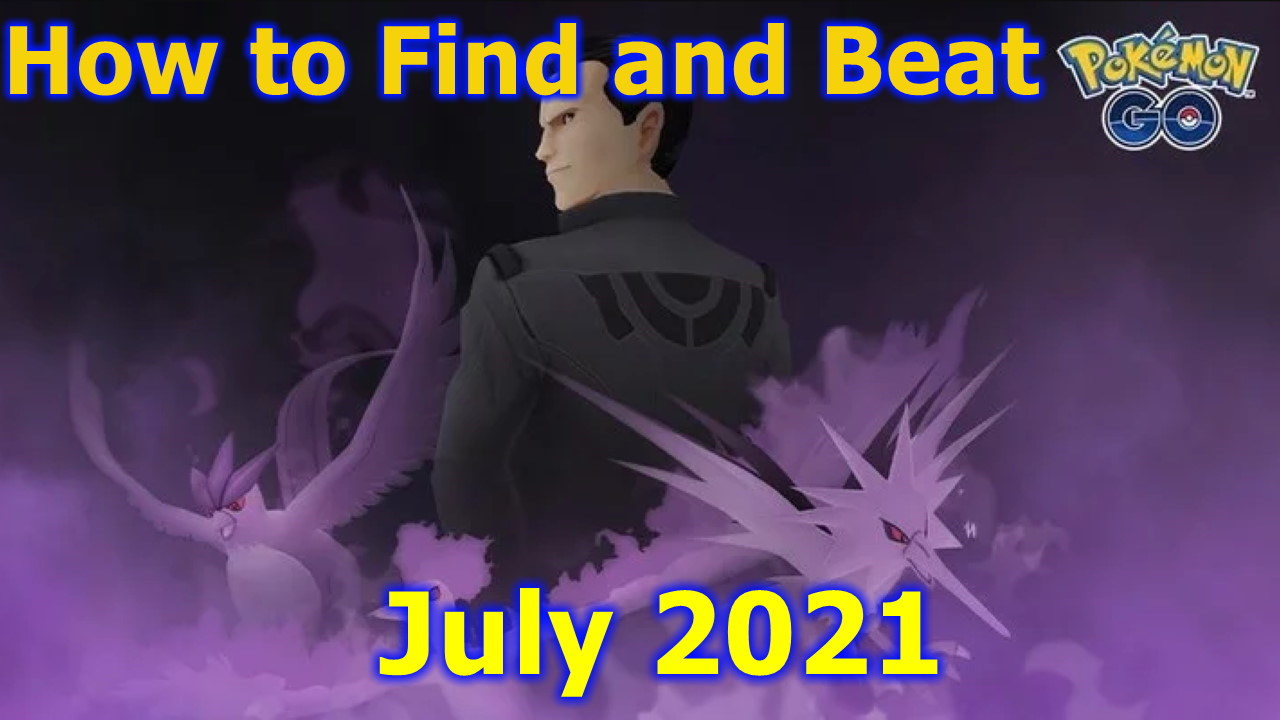 It’s the beginning of a brand new month in Pokémon GO which means players might be doing battle against The Team GO Rocket Boss Giovanni once again. Throughout the month he will have Shadow Ho-Oh as his final combatant, offering a challenge with a potentially shiny reward. If you want to know how to catch Shadow Ho-Oh then the real question is how to find and beat Giovanni, the Team GO Rocket Boss in Pokémon GO for July 2021.

Before you can beat Giovanni you have to find him first. This can be pretty easy once you have the tool necessary to do it. What is that? It’s the Super Rocket Radar you can receive from various Special and Timed Research quests. We’re still waiting to see if a new one comes around, but for now players can complete the first few stages of the A Seven-Colored Shadow Special Research quest to get one.

Once you have it just activate it and Giovanni won’t be too far off. You can either leave it active and just check the Team GO Rocket PokéStops that appear near you, along with any balloons that float by. With this you’ll eventually find him, but you may want to tap the Super Rocket Radar to use it to locate potential Stops he’ll be at. Visit them and one will be the correct, but some may be decoys. Just keep searching and you’ll find Giovanni eventually though. Once you do just be prepared with a solid team of counters.

UPDATE: Giovanni’s team was changed this month. We have updated this guide with the new counters.

The Team GO Rocket Boss Giovanni doesn’t change his team often but Pokémon GO players who didn’t fight him last month may be surprised in July 2021. That’s because he’s switched to Shadow Ho-Oh, but all fo the usual tips still apply. Just like with the Team GO Rocket Leaders, you should try to burn off his two shields as quickly as possible. And with this comes the tip to always put your actual first Pokémon in the second or third position and switch to them as soon as you can. This causes a delay in Giovanni’s attacks, as does using a Charged Attack against him. Use this to power up your counters as listed below.

As always, Giovanni starts his fights in July 2021 with Persian

Next you will have to fight against either Machamp, Golem, or Cloyster.

Finally you will come up against Shadow Ho-Oh, which replaced Zapdos in the middle of last month. He’ll be the final opponent and potential catch chance throughout July 2021.

And that’s how to find and beat Giovanni in Pokémon GO for July 2021.