Pokemon GO – How to Beat Sierra 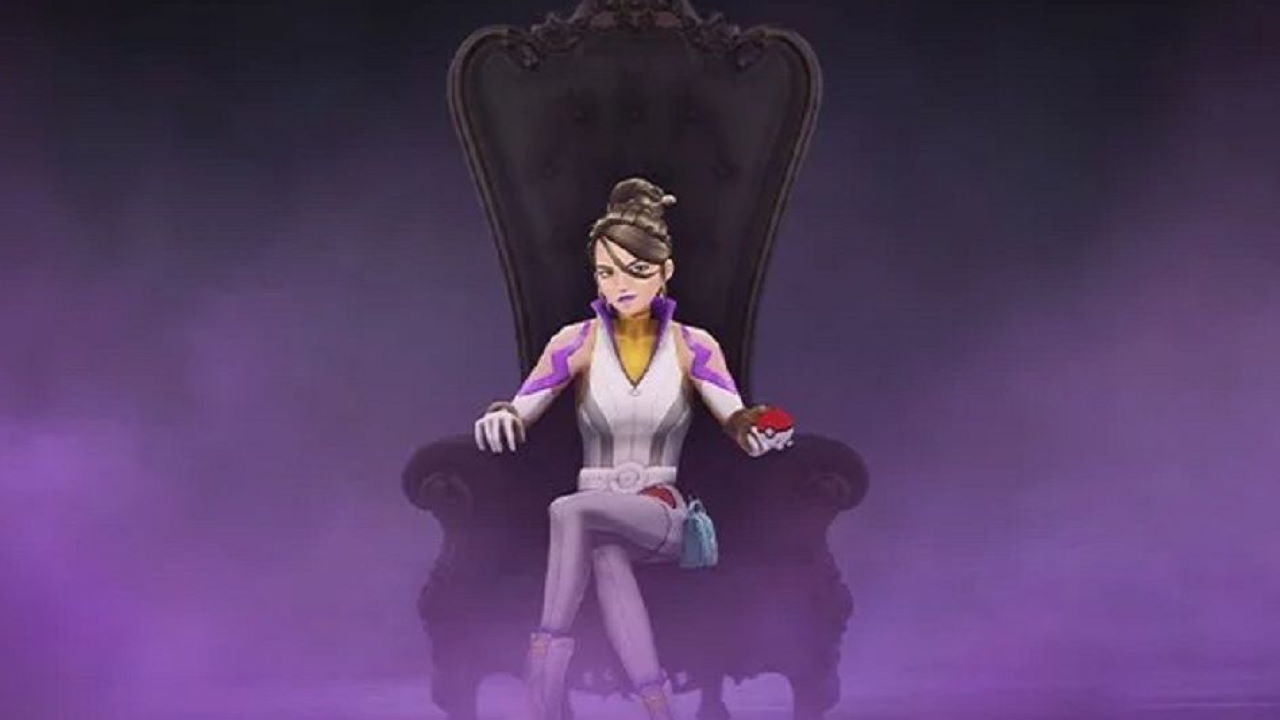 Team GO Rocket may have been plaguing players for months, but the real challenge was always hiding behind a big black curtain. Now Giovanni and his minions are truly loose and players will have to battle ever-changing teams of very powerful Pokemon. Thankfully there’s solid counters and tricks to taking them out, but you need to know what to do. To help, here’s how to beat Sierra in Pokemon GO.

How to Beat Sierra

Sierra is one of Giovanni’s easier minions, though that doesn’t means she’s easy to defeat. Here team of three Pokemon will be super charged, attacking with high level moves that are boosted by the character’s extremely high CP. With the right counters though, anything is possible. Just keep in mind that after the first Pokemon things get more random, with Sierra choosing from three potential options. Once it’s set though, it remains the same so you might want to look at your first fight with her as an exploratory mission. Also, her team can change with updates. This is current to January 2020 so watch for updates.

Also, one quick tip before we dive into the counters themselves. Always swap out your first character immediately after loading into the battle. This causes a delay in incoming attacks, buying you precious seconds to build up to a charge attack. Charge moves are your most powerful and are the key to victory alongside your own shields. Burn Sierra’s shields as quickly as possible so your attacks land in the later battles. Also, if your current character is low on health and not about to use a charge move, maybe let them soak up an incoming charge attack to save a shield for your later characters. Now, onto the counters.

Sierra will always start off with Absol, which should set you up well for the fights to come. Solid counters for Absol with ideal moveset in parenthesis are Lucario (Counter and Power-Up Punch), Tyranitar (Smack Down and Crunch or Stone Edge), and Machamp (Counter and Cross Chop). Tyranitar is almost always a great choice as he’s solid against most foes. Watch for him to repeat in the next couple of sections. Next up will either be Alakazam, Lapras, or Cacturne. Here’s counters for those. 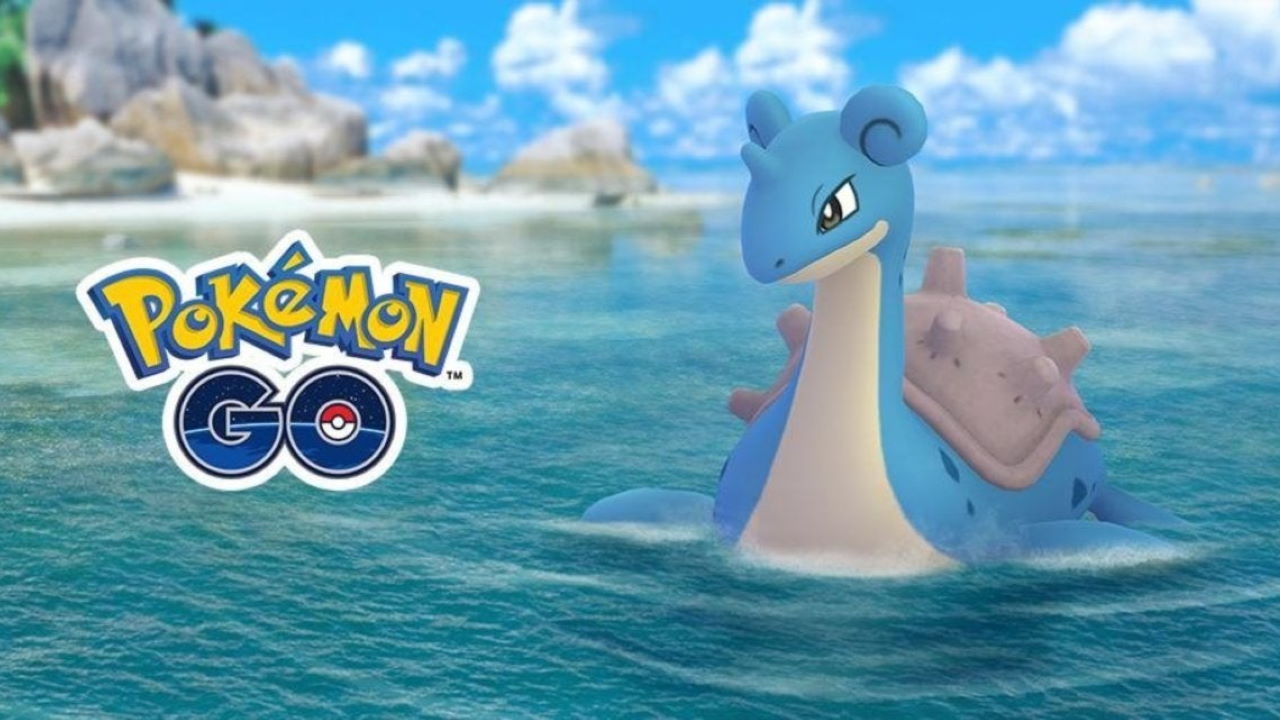 Cacturne: Machamp (Counter and Cross Chop), Scizor (Fury Cutter and X-Scissor), Lucario (Counter and Power-Up Punch), Mamoswine (Powder Snow and Avalanche), Toxicroak (Counter and Dynamic Punch). Scizor is your best choice if you don’t need to use someone else for synergy with the other two fights.

For the final battle Sierra will use Houndoom, Shiftry, or Gallade, setting you up for what could be an easy finish. Here’s the counters.

Get a solid team of high CP Pokemon together, follow the earlier tip about switching quickly, and focus on countering the characters she’s using and that’s how to beat Sierra in Pokemon GO.