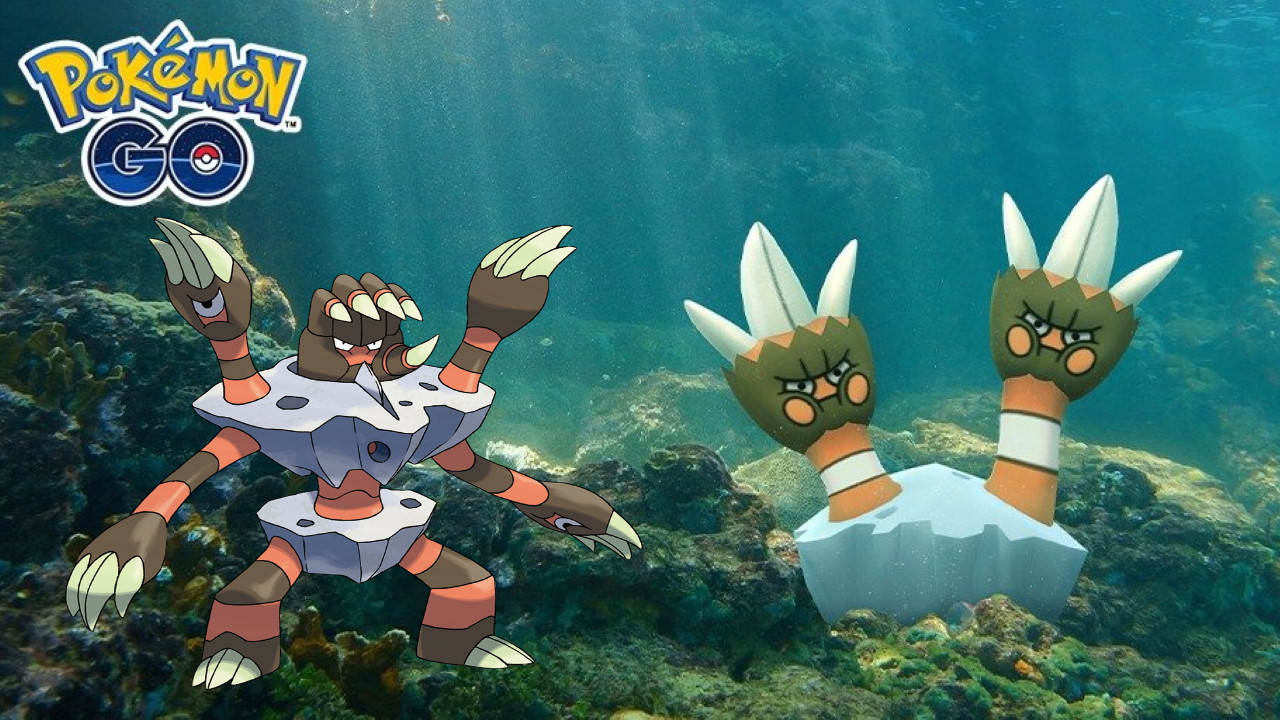 As part of Sustainability Week Binacle and Barbaracle have arrived in Pokémon GO for the very first time. These two Rock and Water type species offer some unique capabilities in battle, but most will just want to check off their entry in the Pokédex. And we’re here to help with that, breaking down all the various methods available to you during the event. Here’s how to catch Binacle in Pokémon GO and how to evolve him into Barbaracle.

How to Catch Binacle in Pokémon GO

Binacle is arriving in Pokémon GO as part of Sustainability Week, an event that begins on Tuesday, April 20th at 10am in your local time. While the species will likely still be available after the event is over, they will be far more rare so be sure to get as many as you can while they are more common. The event ends on Sunday, April 25th at 8pm for your local time zone, so try to have them in your collection by then.

How can you catch them? There are many ways, though some are much more simple than others. First off, Binacle will be appearing in the wild, but rarity could be a problem. We’re not sure how common they will be in your area, so try to keep an eye on the Nearby radar menu and use Incense and/or Lure Modules to increase event-exclusive spawns if you’re struggling to catch Binacle.

Binacle won’t be hatching from eggs, but will be appearing in raids. As a 1-star raid boss just toss your most powerful Grass type counter at them and you should be fine. Field Research tasks will also offer Binacle as a reward, in case you can’t find the raids. We’ll update here when we know more, including which specific task to complete to get Binacle as a reward. These have been tough to come by for recent events, so be ready to hit a lot of Poké Stops to try to find the event exclusive Field Research tasks, then just complete and redeem them to catch another Binacle.

UPDATE: Binacle is also a reward for stage 3 of the Sustainability Week Timed Research, see that guide for how to complete it.

Why do you need so many? It’s a key part of the method for how to evolve Binacle into Barbaracle in Pokémon GO.

There’s no special trick to evolving Binacle into Barbaracle, thankfully. You won’t need to make them your friend or walk them around the map. All it will take is 50 Binacle Candy and the press of a button. Since each catch can yield 3-6 Candy based on your use of Pinap Berries you should just need to catch around 10 to have enough. If they’re tougher to find near you try to use Pinaps as much as you can until you hit the 50 Candy limit. Then all you need to do is select which Binacle to evolve into Barbaracle and hit the button. But let’s answer one last question before we’re all done.

Can Binacle be Shiny During Sustainability Week

At the time of the species’ release in Pokémon GO for Sustainability Week Shiny Binacle will not be available. Typically the first intro of the character is just the normal version like this, with a new event and release coming later for the shiny variant. Could there be a Binacle Community Day coming in the far future? It’s very possible, so watch for that at some point, or some other Shiny Binacle release.

And that’s how to catch Binacle and how to evolve him into Barbaracle in Pokémon GO.