Trickier than the other clone Pokemon. 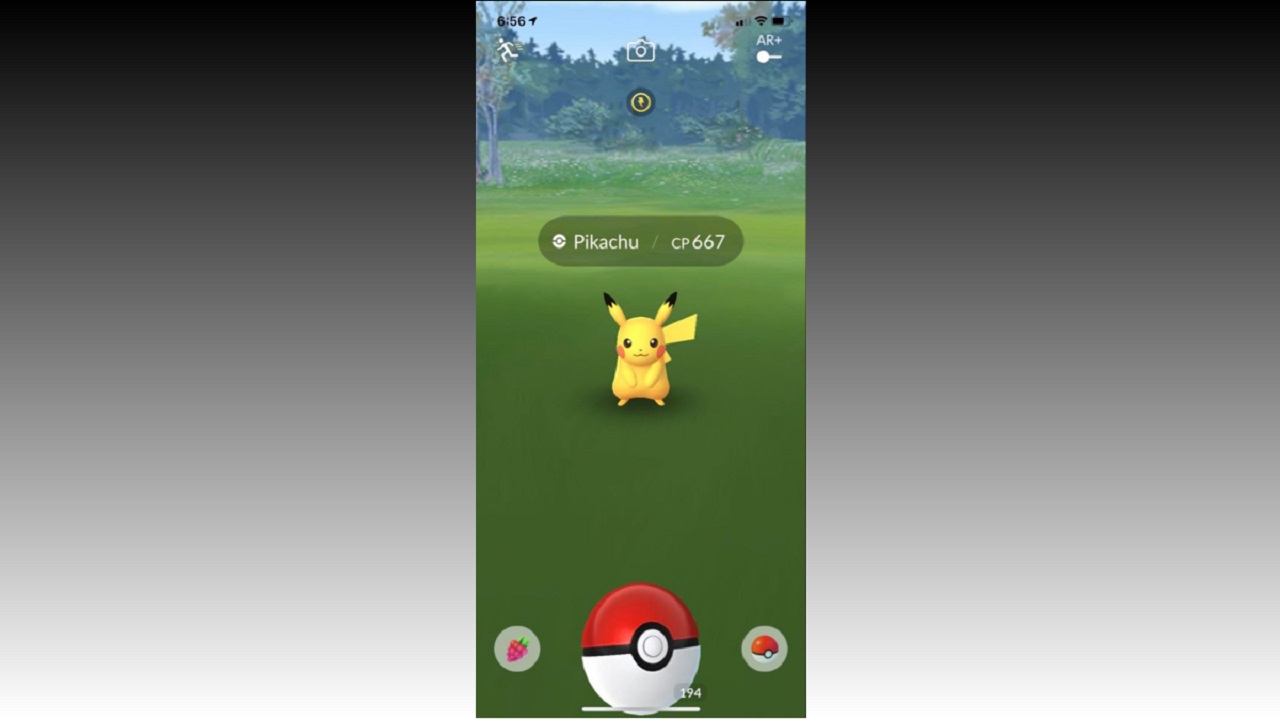 Pokemon The First Movie: Mewtwo Strikes Back released in 1999 at the height of the initial Pokemon craze that had kids everywhere heading to the theater. The Pokemon series has seen annual movies over the years since, with The Pokemon Company making the interesting decision last year to remake that movie with CG animation. In honor of Pokemon Day on February 27, the remake titled Pokemon: Mewtwo Strikes Back – Evolution is hitting Netflix and Niantic is celebrating that release with some special additions in Pokemon Go. We already covered how to get the Clone Charizard, Blastoise, and Venusaur in another guide, so now it’s time to explain how you can get the special Clone Pikachu.

How To Catch Clone Pikachu

Unlike the three starters that have clone variants in Pokemon Go right now, Pikachu is a little more difficult to figure out without some help. Those three you will see on the map via the Raids they are in, but Pikachu requires something different to find that you probably wouldn’t try without knowing.

Start by going to your list of Pokemon and pick any Pokemon that you want, preferably a smaller on if you have limited space around you. Then tap on the camera icon to take a snapshot with your chosen Pokemon. The reason we recommend picking a smaller Pokemon is that you can more easily place them in the AR space to take a picture.

Once you place the Pokemon and are able to take a picture, take multiple of them. If you pay close attention to the thumbnails on the bottom right, what you want to see is something that looks like a couple Pikachus that show up and photobomb your picture. You can back out and look at the full size ones after if you could not tell as well.

After you come across this picture, go back out to the map and Clone Pikachu should pop up wherever you are, with you able to tell by its different ears. Tap on it as always and go through the usual steps of catching a Pokemon here. Be forewarned that this Clone Pikachu can run though, so don’t be afraid to use berries or an Ultra Ball to enhance your chances.