Pokémon GO – How to Catch Herdier for the Unova Collection Challenge 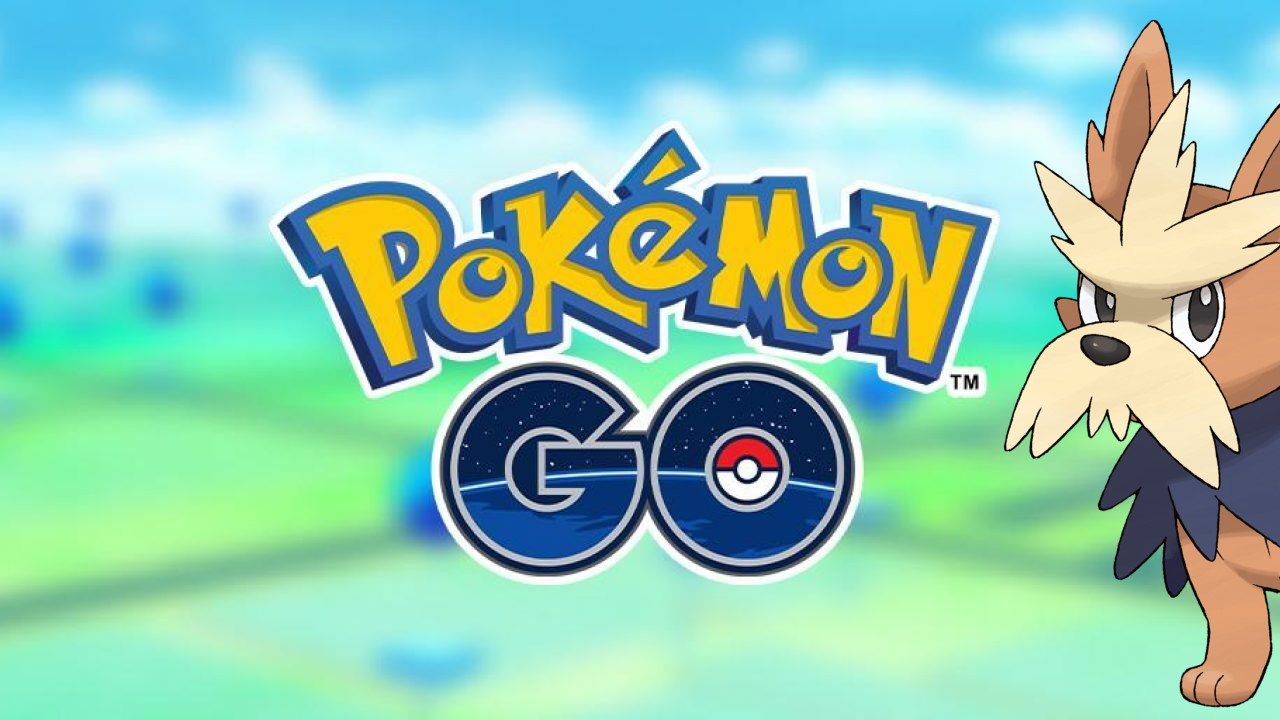 The Unova Collection Challenge has begun in Pokémon GO (in some parts of the world). As the very first collection challenge, with many more to come, players all across the globe are having to rethink their catching strategies to fit within the confines of the challenge. You can’t rely on your current collection or evolving a Lillipup to complete the set, and with Herdier pretty rare in the wild, players are asking how to catch Herdier for the Unova Collection Challenge in Pokémon GO.

As stated above, the Herdier you need might be tough to find out in the wild. They’ll be spawning, but as an evolved form their rarity might be higher. So you could need alternate methods or some tips for getting one and completing the collection task. As far as tips, using Incense is the best thing you can do, along with playing Pokémon GO as much as you can while the event is live. It lasts from January 5th at 10am local time until Sunday, January 10th at 8pm so you’ve got time but make sure you complete it before the Unova Collection Challenge concludes and you miss your shot.

If one doesn’t appear in the wild for you then you’re reliant on another somewhat random chance. Herdier will also be appearing in three star raids, so if one pops up you should take it on to complete the Unova Collection Challenge by beating and catching the Herdier. To do that you’ll need the best counters, so check those out below.

Herdier isn’t the toughest raid challenge you’ll encounter in Pokémon GO, but you will likely need another trainer or two at minimum to help out. Once you have those, either locally or via remote raiding, you can take him on and likely defeat pretty quickly if you have the right counters. Those are listed below, but note that any Shadow versions with the right moveset would be better than normal or even purified versions.

So as you can see, throwing some strong Fighting type Pokémon at Herdier should take him down quickly and easily. Just bring a friend or two and you shouldn’t have too much trouble now that you know how to catch Herdier for the Unova Collection Challenge in Pokémon GO. Need help with the rest? Check out our full guide.