Unlock this outfit from the Hisui region in Pokemon Go. 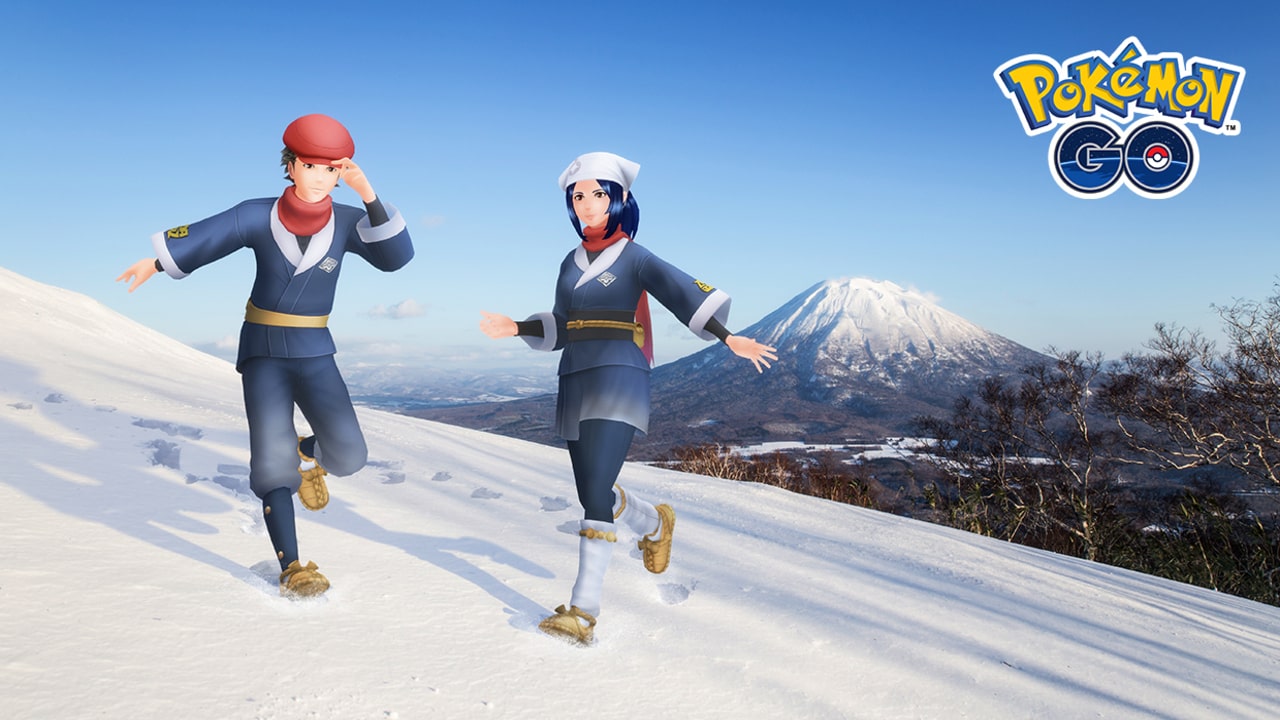 How to Get Pokemon Legends: Arceus Outfit in Pokemon Go

To claim the Survey Corps outfit from Pokemon Legends: Arceus in Pokemon Go, tap on your avatar in the bottom left corner of the screen and then navigate to the Style section. You will find the Survey Corps outfit in the Tops section and the hat in the Hats section. There’s a male version and a female version, and both are available completely for free just like other promotional Pokemon Go items.

To celebrate the launch of Pokémon Legends: Arceus, new avatar items inspired by the main characters’ outfits will be available to all Trainers! pic.twitter.com/0jAk7RCDW6

Pokemon Legends: Arceus is a highly-anticipated title for Pokemon fans, and it seems to deviate from the traditional formula in some interesting ways. The game has a larger focus on exploration, allowing players to catch Pokemon in multiple wide-open areas throughout the Hisui region. It also seems to have some interesting connections to Diamond and Pearl since it’s a prequel to those games that sends players to familiar locales like Mt. Coronet.

With Pokemon Legends: Arceus releasing today on Nintendo Switch and plenty of Pokemon Go events taking place in the coming weeks, it’s an exciting time for Pokemon fans. Be sure to mark your calendar with the dates for upcoming Raids and Spotlight Hours, as well as upcoming events like Tour: Johto.