February is jam-packing with Pokemon Go updates. Here is your sneak preview! 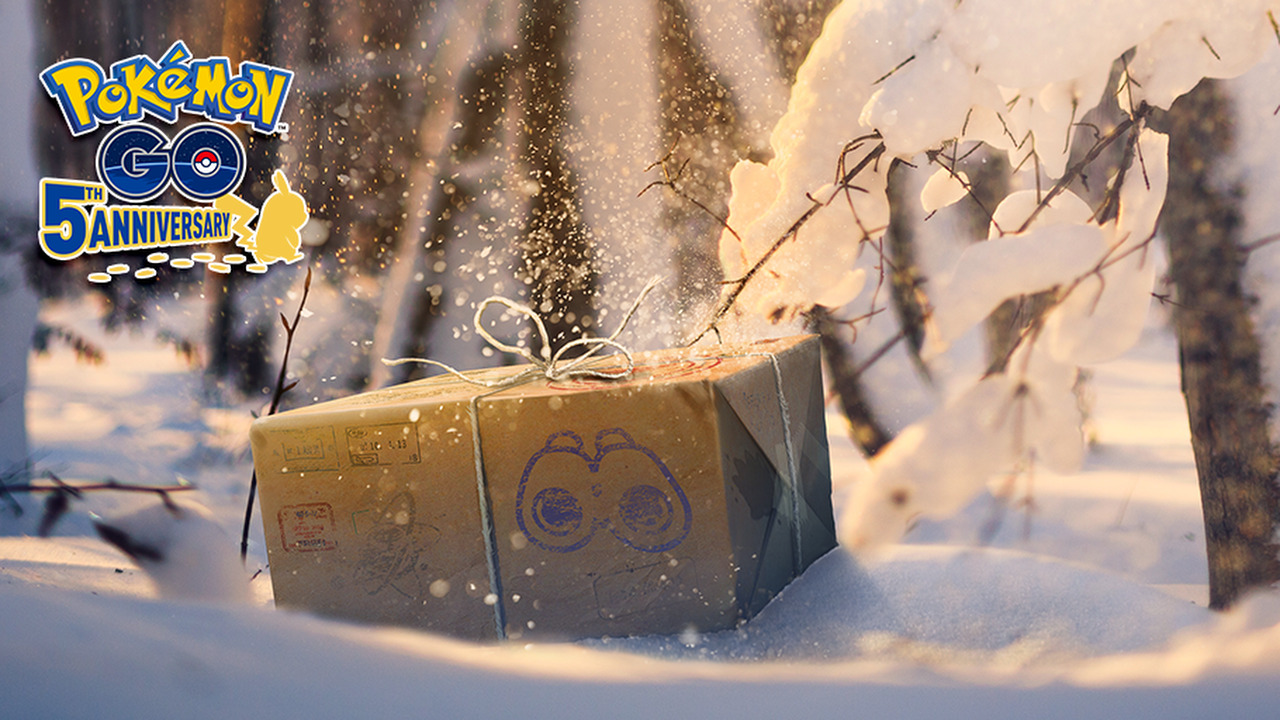 There are gobs and gobs of things to get excited about in Pokemon Go for February 2022. With Tour: Johto event and raids, new Raid Hours, new Spotlight Hours, four shiny forms of Deoxys to catch, and so much more, you’re in for a treat this February.

But it is still January, and you’ll want to maximize your time left in the month. The ongoing Power Plant event that will end on February 1 is your best time to catch a Helioptile. Also, if you want to have a complete set of Regice, Regirock, and Registeel, you’ll need to get Regice now before February 1 in a Raid. Act today, January 26, between 6:00-7:00 p.m. local time for a Raid Hour bonus featuring Regice. We have loads of helpful Pokemon Go guides for basically everything, so check those out. 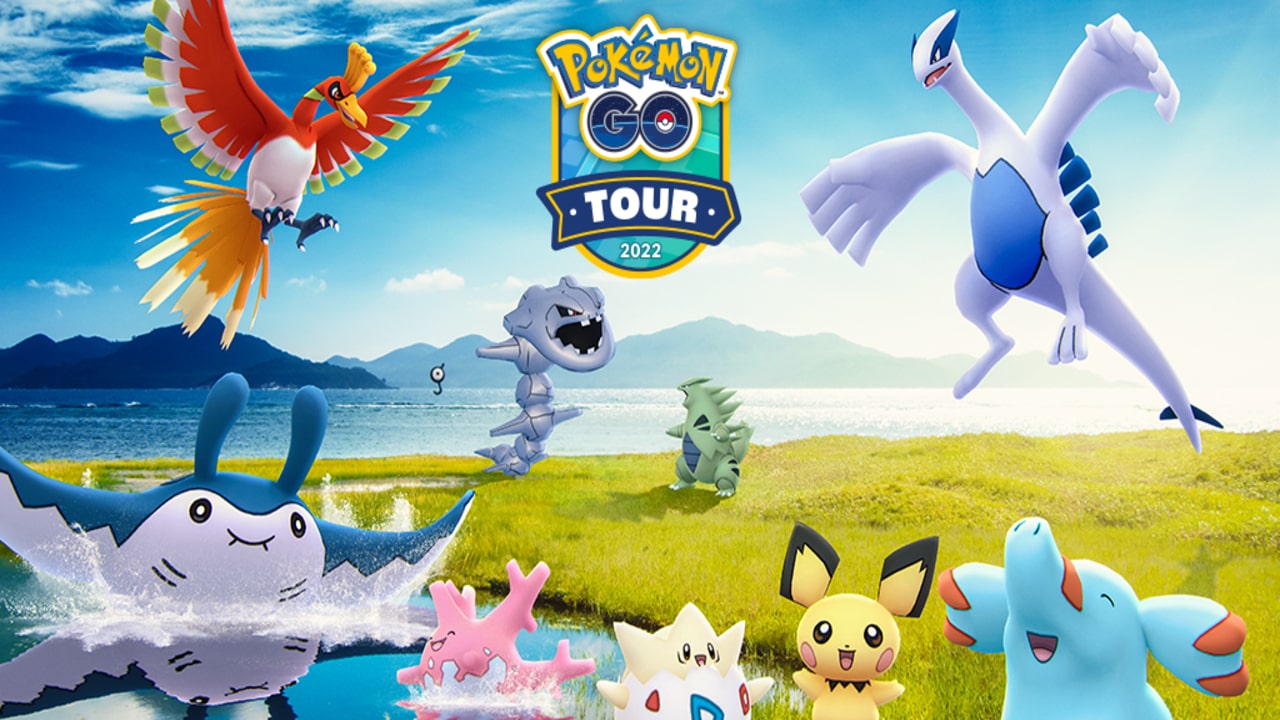 Tour: Johto looks to celebrate Pokemon Gold and Pokemon Silver fans in a special way. It will take place on February 26, 2022, from 9:00 a.m. to 9:00 p.m. local time. The ticket for the event will cost $11.99 and give players the option of Silver or Gold which will feature specific Pokemon and Special Field Research. Be sure to pick the version opposite your friend so that you can trade Pokemon after.

You can, of course, enjoy Tour: Johto for free with not as many perks. For the full list of what free will give you and what buying the ticket will give you, click here. Just to hype up your excitement, the event will feature different Pokemon appearing in the wild every hour, Timed Research that will give you encounters with Raikou, Entei, and Suicune, and Legendary Pokemon in Raids.

The Legendary Pokemon you can find in Raids during the Tour” Johto times are shiny versions of Raikou, Entei, Suicune, Lugia, and Ho-Oh. Especially if you’re an Old Pokemon fan, you have a lot to look forward to.

Another juicy announcement is that you will be able to catch four different versions of Deoxys in Raids. And, for the first time ever, they are shiny! The Deoxys forms are Normal Forme, Attack Forme, Defense Forme, and Speed Forme.

You’ll be able to catch them all in February 2022 Pokemon Go. With the first form starting on February 16 and the last going until March 1, stay tuned for more information on when to catch each form of Deoxys.

In February, every Wednesday will feature a Raid Hour event from 6:00-7:00 p.m. local time. Especially if you’re looking to catch a shiny Regirock or Registeel, you’ll want to take advantage of these Raid Hour times. Stay tuned for when Regirock and Registeel become available in Raids.

And with a new month comes new Pokemon Spotlight Hours. This month every Spotlight Hour will take place on Tuesday from 6:00-7:00 p.m. local time. The Spotlight Pokemon this month are Litleo, Spritzee, Koffing, and Voltorb. Each of them will also bring their own special bonus hour, like 2 times XP for evolving Pokemon or double Stardust collecting.

With so much to cover in the month of February, be sure to check back in with Attack of the Fanboy for more details, news, and guides.