Pokémon GO – How to Get Pikachu Rock Star

Even if you chose Pokachu Pop Star, there is a way 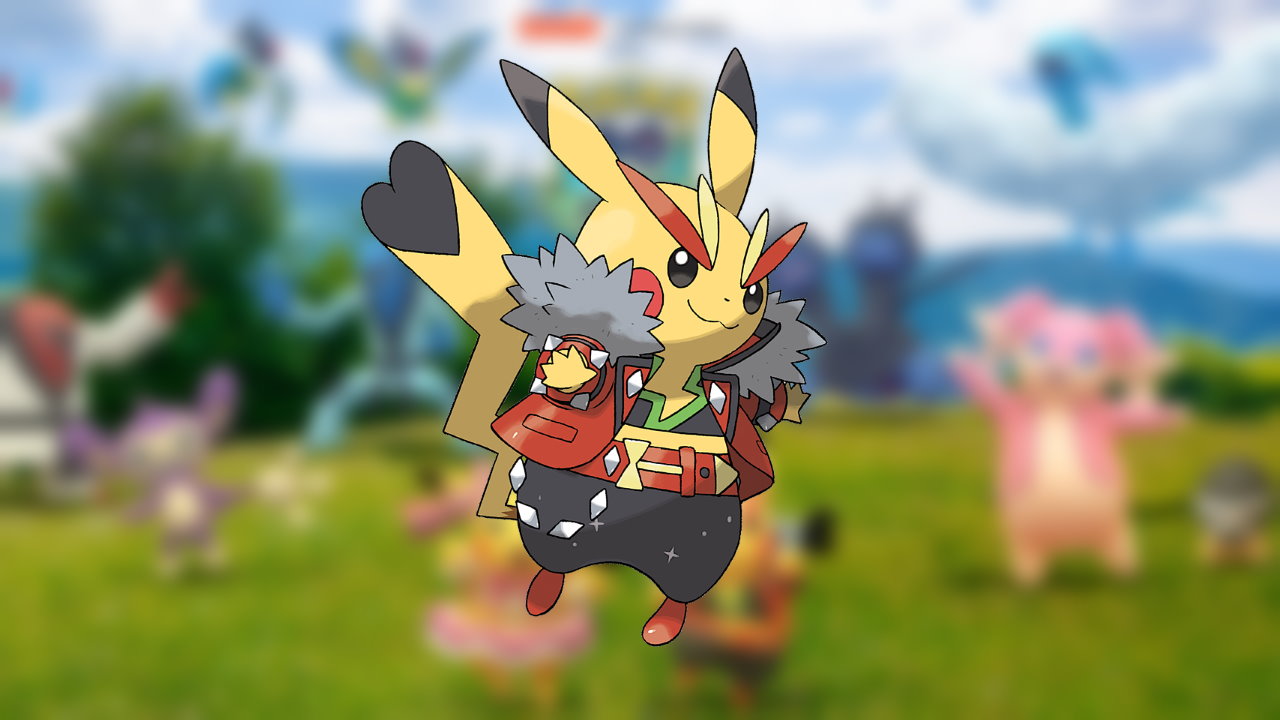 How to Get Pikachu Rock Star in Pokémon GO

The best and easiest way to get Pikachu Rock Star in Pokémon GO is simply to choose him when playing through the Pokémon GO Fest 2021 Special Research story. You get this by buying a ticket and opening the game during the event, which runs from Saturday, July 17th to Sunday the 18th. During that quest you will be able to pick between the two.

After you complete it you can take a snapshot of a Pokémon to get a second of the one you chose. If all you want is Pikachu Rock Star then you’re mission is done, but for those that wish to collect both here is where it gets a little complicated.

Now that you have two of the same cosplay Pikachu you have the key to gaining the other one. While Niantic has said these costumed creatures may come back in future events, for now the only way to complete the set is to trade your extra one for the one you don’t already have. So once you have your two Pikachu you just need to seek out someone with two of the one you wish to trade for. So if you picked Pikachu Pop Star then you should end up with two of them and can trade one to another player who has Pikachu Rock Star.

It’s a bit convoluted, but that’s how to get Pikachu Rock Star in Pokémon GO whether you pick them during GO Fest 2021 or not.