Pokémon GO – How to Get Shiny Mew (Kanto Tour Event) 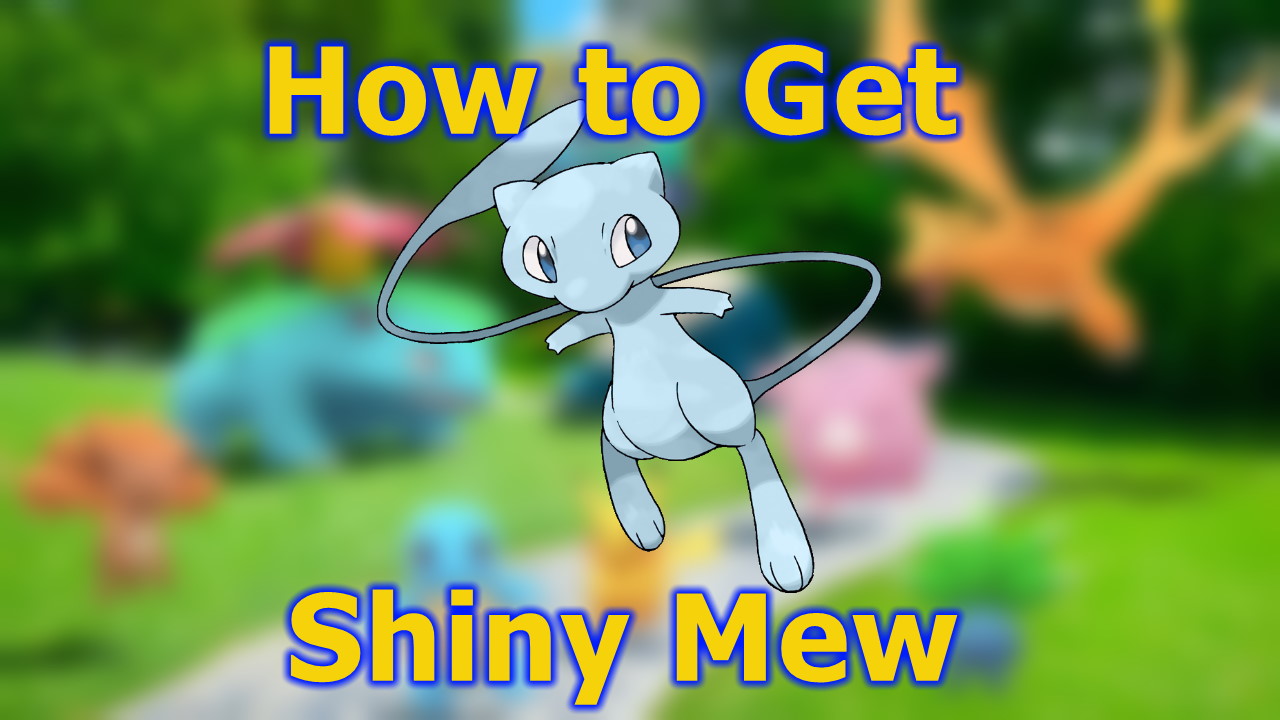 The Pokémon GO Tour: Kanto event is perhaps the biggest shiny hunting event in the history of the hit mobile game. The rare variants have always been sought after by players, with special events set up to make those hunts easier. But nothing compares to what we’re seeing in this February 2021 event. And the crowning jewel of it all is shiny Mew. This Mythical Pokémon has only been available in rare circumstances and never in its shiny form. But that changed today. Here’s how to get shiny Mew in Pokémon GO.

How to Get Shiny Mew

Shiny Mew is offered as the final reward for the Pokémon GO Tour: Kanto event’s Materwork Research titled “All-In-One #151”. This is a new type of research that tasks players with long form and extremely difficult objectives. Thankfully there is no time limit on completing it. As long as you purchased a ticket before or during the event and activated it while it was live, you will have the Masterwork Research on your account until you complete it.

To get shiny Mew all you need to do is finish that Masterwork Research, which we break down here. Check out all the tasks and rewards along the way, but know that the final reward will be the shiny Mew you have likely sought for so long. Once you’re done you can catch it and add it to your collection.

This will likely be the only chance at shiny Mew for Pokémon GO, at least for a few years. Even in the main series of games it is a rarity of the highest order, so don’t expect another shot at this any time soon. So now you know how to get shiny Mew in Pokémon GO. Once you have it be sure to keep it safe and don’t trade it for anything that isn’t very desired.