Pokémon GO – How to Get Shiny Nidoran

Tips for getting a shiny Nidoran during the event 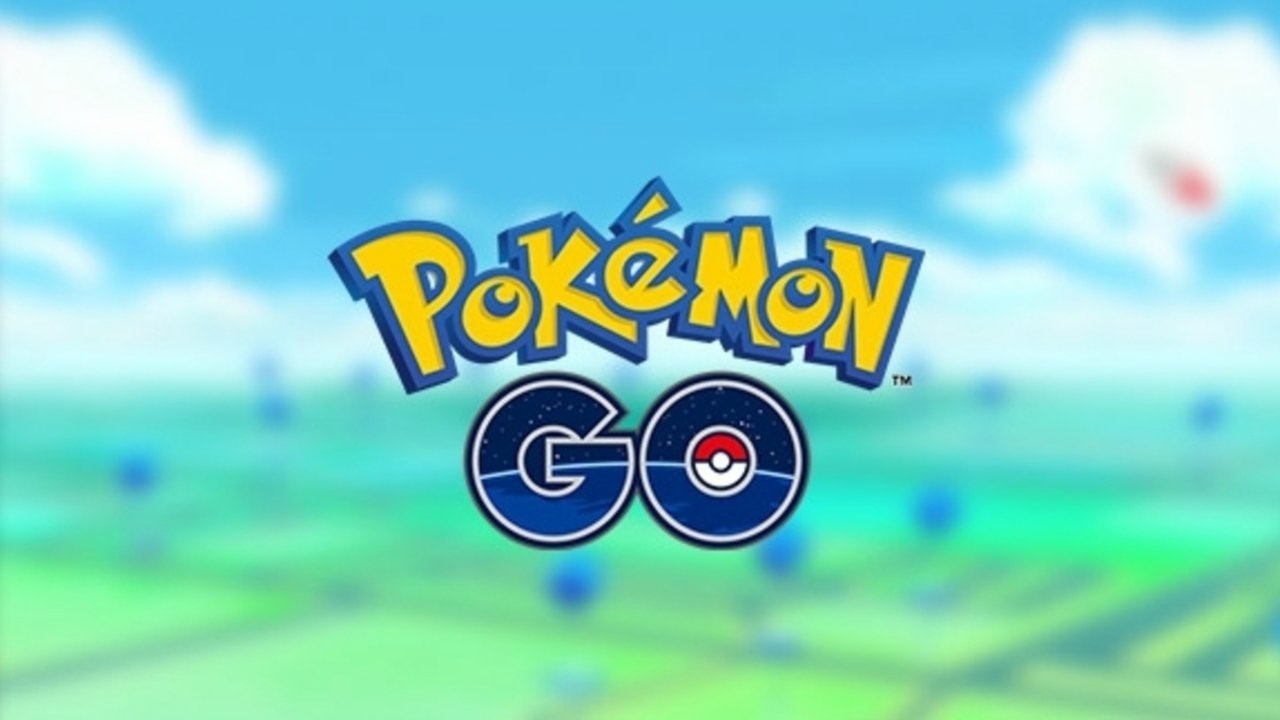 Shiny Pokémon are some of the most rare and valuable creatures players seek in Pokémon GO. The alternately colored variants of fan favorite characters can be highly sought after, but the rarer ones are even more precious. This is the case for Nidoran, both its male and female forms. Offered very sparingly during previous limited events, they are once again available with boosted chances. So here’s some tips for how to get shiny Nidoran in Pokémon GO during the Nidoran event this weekend.

How to Get Shiny Nidoran

While you can technically catch shiny Nidoran throughout the year they are extremely rare. The odds are in the thousands, with either luck or extreme dedication required to find one. However, starting at 8am and going until 10pm on Saturday, November 28th they will be much more common. The entire event is tailored around providing players chances at shiny Nidoran, either male or female. But how can you maximize your odds?

The Nidoran event Timed Research is your best bet, giving you over 30 encounters with Nidoran in both male and female forms. Completing this should make sure you get at least one shiny Nidoran based on the chances we’re seeing from players during the event. And while the chances of a shiny Nidoran are boosted overall during the event, they’re even higher for those found in this Timed Research, and other research for that matter.

Special Field Research will also be given during the event. Given to players who spin a Poké Stop during the event while they have an open research space, these will also offer Nidoran encounters. The only one confirmed so far is to evolve a Poison type Pokémon, which will give you a female Nidoran. However, more are likely out there, so hit the Poké Stops and try to finish them while the event lasts.

Beyond this the methods for how to get shiny Nidoran in Pokémon GO during the Nidoran event are pretty much the same as always. Check every Nidoran you see, then either back out or catch it depending on what you prefer. If you check enough you should see a shiny or two pop up.

Home / Game Guides / Pokémon GO – How to Get Shiny Nidoran