Pokémon GO – How to Get Shiny Psyduck During Animation Week

The Timed Research is the key 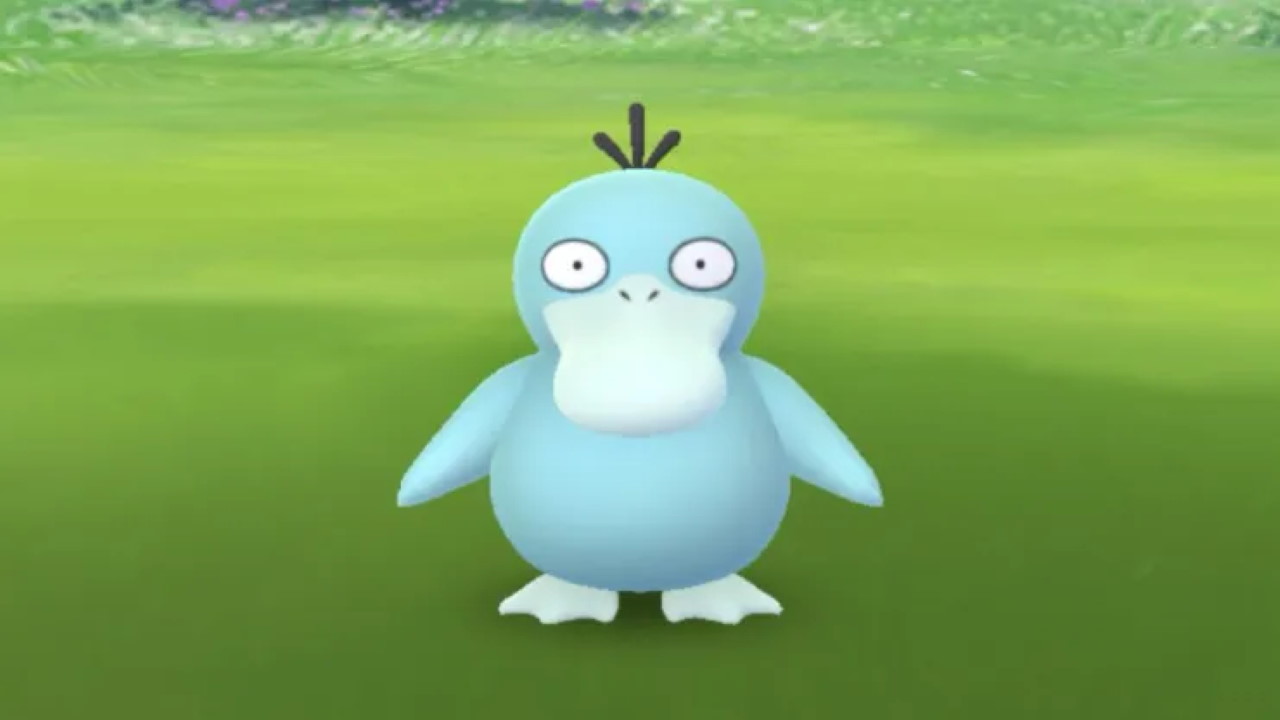 Ever since they were introduced, shiny Pokémon have been a huge part of the Pokémon GO experience. Players want to get every single one, but their rarity makes that extremely difficult. It seems like every new one added to the game makes it even more difficult as you try to catch them all. But sometimes, on rare occasions, they become a lot easier. Sometimes they’re guaranteed. And according to player reports, that’s the case right now. Here’s how to get shiny Psyduck during Animation Week in Pokémon GO.

How to get Shiny Psyduck

UPDATE: There are conflicting reports about this being fully guaranteed. It may just have extremely high odds of being shiny, so don’t be too surprised if it’s not for you. But you will have gotten pretty unlucky from reports online.

Original Text: Normally when I break down how to get a shiny Pokémon in Pokémon GO it’s to explain how random it can be. Even during events, you usually need to encounter dozens of the creature to discover the ultra rare variant of that species. But if the reports are true, for shiny Psyduck during Animation Week all you need to do is complete a few of the steps in the Timed Research.

Stage 7 is the key step, with the reward for completing all three of the tasks being a few important items and a guaranteed shiny Psyduck. All you need to do to get one is follow the steps listed in this guide, making sure to claim them once completed. After you reach and finish the tasks listed for Stage 7 you’ll be rewarded with 500 Stardust, 500 XP, and a Psyduck encounter.

According to those who have completed these steps this Psyduck is always shiny. Why is that? Well the Animation Week event is themed after episodes from the show. This stage is based on an episode that featured a shiny Psyduck so the game is delivering on the theme really well while giving players an extra treat.

So get out there and get to work on that Timed Research, using our guide if you have any questions. But that’s how to get shiny Psyduck during Animation Week in Pokémon GO.