Pokémon GO – How To Get Shiny Roselia During Community Day

Tips for how to catch shiny Roserade in February 2021. 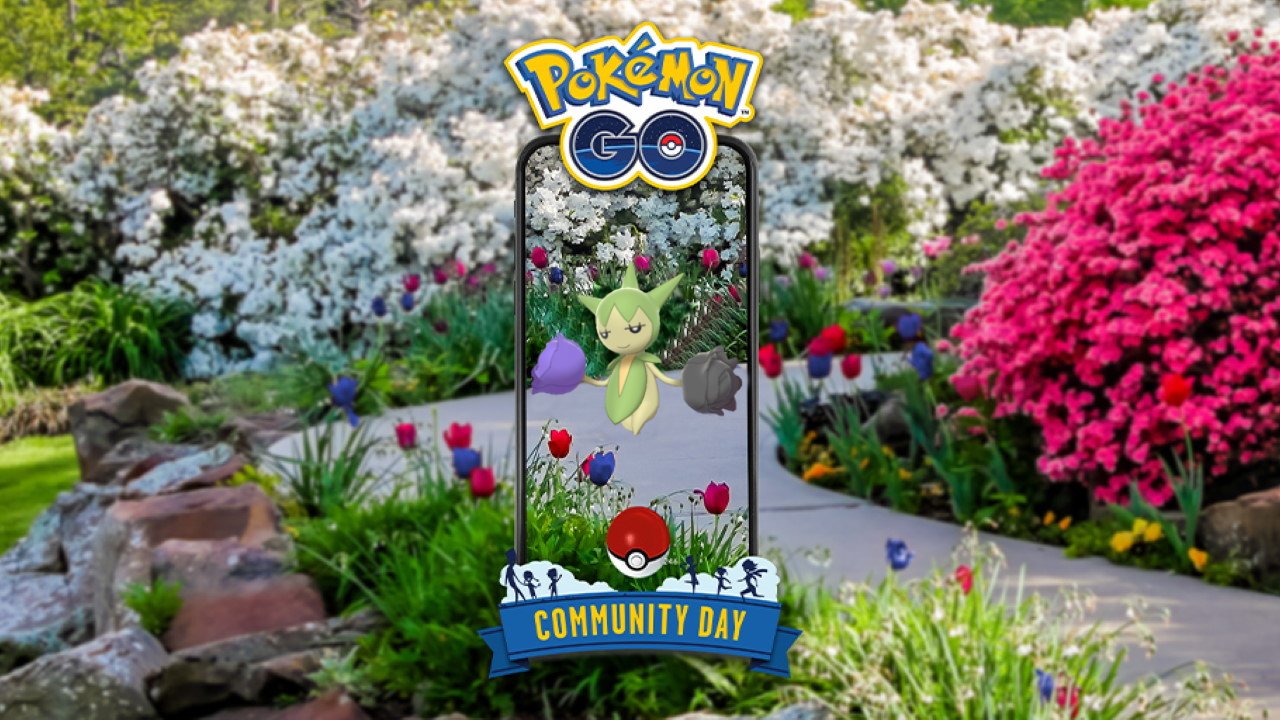 February may be the shortest month of the year, but that does not mean Niantic is skimping on its Community Day for the month in Pokémon GO. This time around the Community Day is focused around Grass/Poison type Roselia that was originally introduced in the third generation of Pokémon. Roselia has overall been a pretty common spawn since it was added to the game alongside many other Gen III Pokemon, but the Community Day will have more than we’ve ever seen before. Shiny Roselia has also been available in the past as well, but this time it will be your best chance to get one. To help you out, we have put together some tips on how to get Shiny Roselia during Community Day.

How To Get Shiny Roselia During Community Day

For those that have been living under a rock, a shiny Pokémon is a version of the Pokémon with a varying color scheme. The regular Roselia has flower hands that are red and blue, while the shiny Roselia is a little lighter shader overall and have blue and black flower hands instead. Not only will the Roselia look different, but it will also have a sparkle appear around them as soon as they show up.

Getting shiny Pokémon are always quite random, with the percentage of shinies out there being very low most of the time. There are a few instances where the shiny percentage rate is increased though, with Community Day being one of them. As a result, Roselia Community Day is definitely your best chance to get multiple shiny Roselia.

To go about doing this, your best bet is to just check out as many Roselia as you can during Community Day. As soon as you tap on them and they pop up, you’ll know if they are a shiny or not. The more you encounter, the better your odds of getting ones too. If you have a Poké Ball Plus or a Pokémon Go Plus and plenty of Poké Balls available, you can always just catch tons this way and likely end up with multiple shinies. There’s also the chance you might miss out on some by doing that, but typically you will get plenty with this method.

Those are our tips for you on how to get Shiny Roselia during Community Day for February 2021. Keep playing throughout the day and there’s little doubt you will come across multiple shinies.