The toughest PvP challenges are in Master League 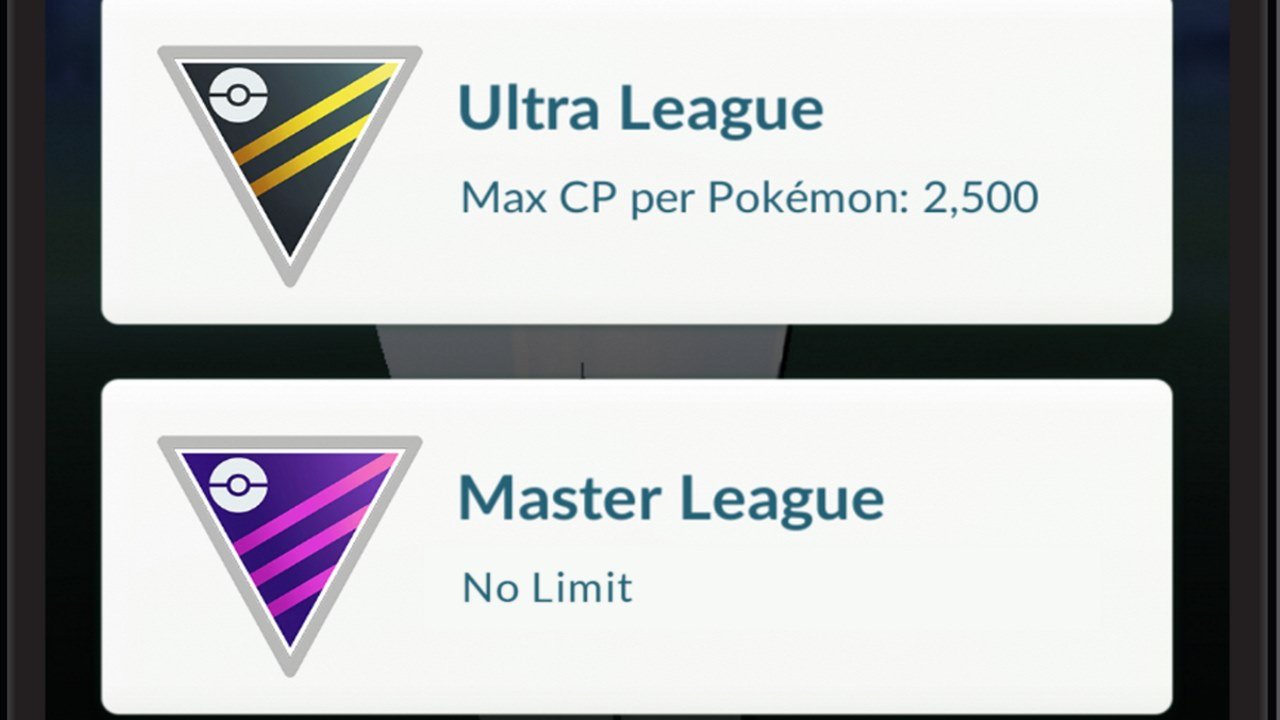 Pokemon GO has finally added PvP options, allowing trainers to do battle against other players for glory…and rewards. As with any new feature added to the massively popular mobile game, there’s some weird quirks that players are still trying to figure out. For one, there are three separate leagues available to choose from for each battle. However, the top one might be locked for you. Here’s how to unlock Master League in Pokemon GO.

We explained a bit about what Master League is in our overall PvP guide. We also discussed it when explaining how to battle other trainers. For a refresher, it basically decides how high the CP can be on the Pokemon you bring into battle. If you’re playing on Great or Ultra League then your high CP Pokemon will have their power lowered to match the other player and the limit. Master League is unlimited though, so if you want the real battles, you’ll need to get it unlocked.

If Master League is locked for you, head into your Pokemon menu, find the ones you want to power up, and get them above 2500 CP. That’s how to unlock Master League in Pokemon GO’s PvP system, so good luck, and have fun.