Is the Roselia Community Day ticket worth buying? 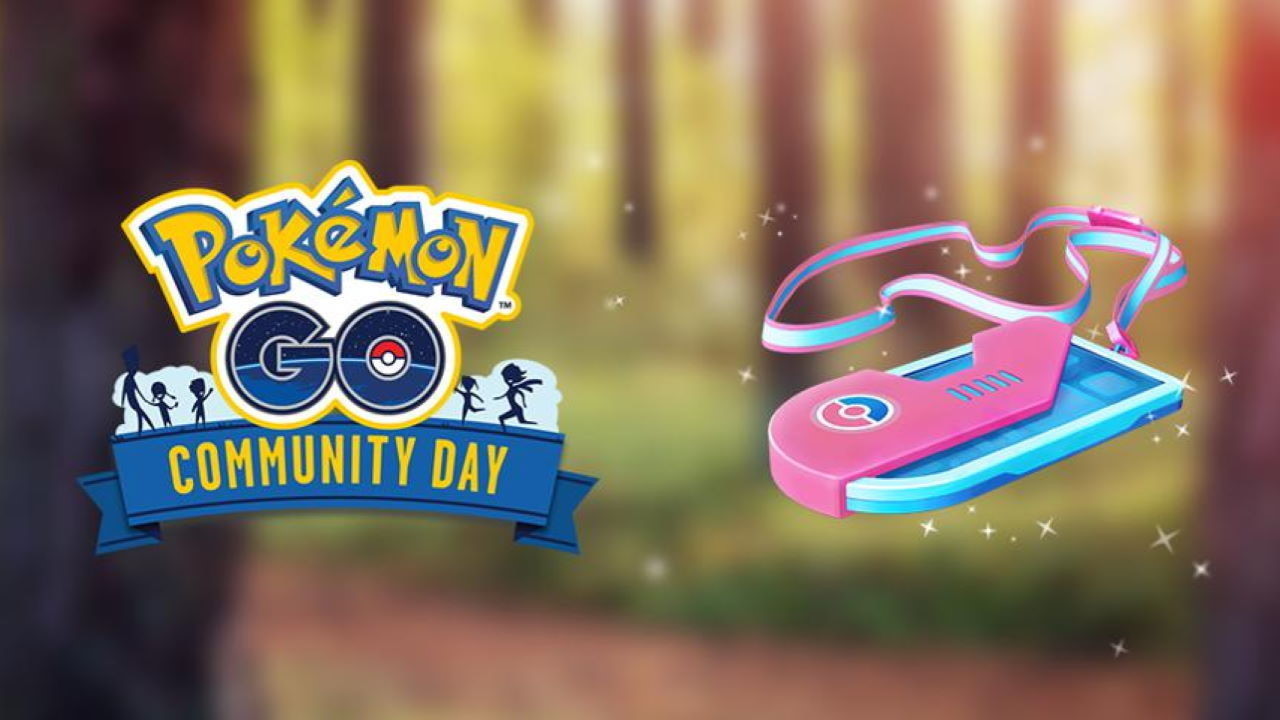 Another new month means another Community Day event in Pokémon GO. This month is jam packed with events, including the Pokémon GO Tour: Kanto celebration later in the month. But before that trainers have a whole day featuring Roselia and her evolution line. And a big part of that day will be the Stop and Smell the Roselia ticketed research quest. If you bought the Kanto ticket then you get it for free. The rest of us are asking, is the Stop and Smell the Roselia ticket worth it?

Is the Stop and Smell the Roselia Ticket Worth Buying

Original Text: Costing just $1 and offering tons of rewards, each Community Day ticket has offered a lot for the low cost of entry. But for players who like to remain “free” that dollar can feel like a million. So the monthly ritual is to go through the rewards and figure out if it’s worth buying or not. Most of the time it is, though that really depends on how available you are during the event and what you’re looking for from the Special Research.

Currently we don’t know the exact rewards, but based on the patterns from previous Community Day events we can speculate about what they will be. Looking at the last few CD tickets players received dozens of Poké Balls, plenty of Roselia Candy, thousands of Stardust and XP, a bunch of berries and Rare Candy, an Incense, a Poffin, a Rocket Radar, and encounters with Roselia and Roserade.

That might not seem like a lot when you just read through it, but it is easily over a dollar’s worth of items, if they’re useful to you. The Rocket Radar is especially useful during the Team GO Rocket Celebration event, which will conclude on Sunday, February 7th at 8pm. So if you’re taking part in that  (and our speculation is correct) then the Stop and Smell the Roselia ticket simply boosts you chances of completing its Special Research as well.

How to Buy the Stop and Smell the Roselia Ticket

If you didn’t get the Kanto ticket then you will be able to purchase the Roselia CD ticket when it pops up in the shop. Check back on Thursday, Friday, or Saturday and it should be available in the in-game store. Buy it then wait for the event to begin to receive the Special Research quest.

And that’s our answer for ‘is the Stop and Smell the Roselia ticket worth it’. Hopefully this helps break down the many factors at play, so check back during the event to see what the full tasks and rewards are.