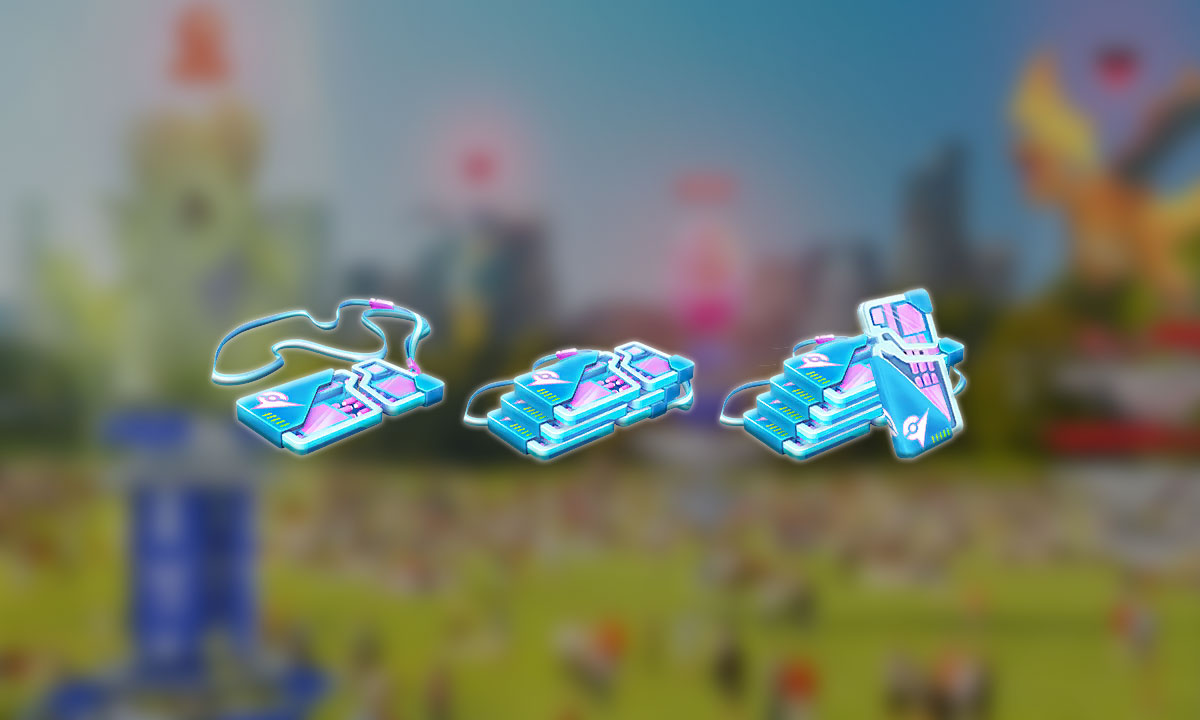 Inviting your friends to join remote raid battles in Pokemon Go is a new feature that you should be taking full advantage of! There are a few things to know about the invite system that will help you and your friends organize raids in no time.

To get started all you need is a Raid Pass, and a friend with a Remote Raid Pass. You get one Free Raid Pass per day, or you can purchase the following:

Once you have created a lobby and are in the team selection screen, tap the green friends icon to invite friends. A Friend that has received an invite will be able to see your raid in their ‘Nearby’ list of raids in the bottom right of their screen. Tapping the raid from there will bring them to your gym, at which point they must use a Remote Raid Pass to join you. Invited Friends can not subsequently invite their own Friends. Click here for more information on inviting Friends.

The option to invite Friends to raids started off as only accessible to high level players, but has slowly been dropping. Currently, trainers at level 32 and higher can invite their Friends to join in on raids.

Note: if you have created a raid lobby with a Remote Raid Pass but travel such that the gym is no longer visible in the over world, you will be kicked out of the raid lobby.

Your raid pass will not be consumed until the raid battle has started. This means you can create a raid lobby and wait a full 2 minutes, then leave the lobby if no one joins. It also means that you can join a raid lobby, invite 5 Friends to the raid, then leave before the raid starts. Any of your Friends that joined the lobby off of your invite can still do the raid without you needing to be there! This is extremely useful for letting people in the area know that there is interest in a raid. Not to mention you can give your friends more time to accept your invite, or change which friends you end up inviting!

The list of Friends you can invite from the raid lobby will be organized in the same way you have selected from the Friends list in your Profile. So if you have organized your Friends by Friendship then your best friends will appear at the top of the list of Friends to invite in the raid lobby. If you have sorted your Friends by which ones have sent you gifts then they may be in a strange order when you go to send invites. This can be useful when organizing with people online: send a Friend request to someone offering to join in the raid, then sort by lowest Friendship first so that you can find them faster. Lots of people are looking to do raids remotely through invites; this is a great way to make sure you have enough people to battle tough bosses while making new Friends at the same time!

Invited Friends can only join the raid if there is time remaining in that raid. So if you create a raid lobby in a Rayquaza raid that only has 20 seconds left before it ends, then your Friends only has those 20 seconds to receive your invite and join the lobby. You will still be able to do the raid just fine because raid lobbies can exist past the point that a raid has ended so long as they were started beforehand. However, no one will be able to join your lobby once the raid timer ends even if you invite them.

Normally, only 5 players can participate in a raid using Remote Raid Passes. Although 20 players can be in the same raid lobby, only 5 of those players can be using Remote Raid Passes. So if you create a raid lobby with a remote raid pass, then only 4 of 5 invited Friends can join that raid using remote raid passes. This number is increased during events, and is currently set to 10 with Covid-19 still causing problems. It is unknown when the limit will revert to 5. Additionally, in the future Niantic is likely to make it so that trainers battling with a Remote Raid Pass deal less damage, while those with normal Raid Passes requiring your physical presence at a gym will receive a damage bonus.

There is no limit to the distance a Friend can join a raid from once invited. If you have Friends from overseas then you can join in on their raids or invite them to join yours without issues.

Pokemon caught in remote raids will count as though they were caught in the location of that gym. So being invited to a raid from far away gives you a Pokemon that you can trade for 3 candy!

You will be able to see which of your friends are online when you are selecting which 5 Friends to send invites to, provided they have enabled this feature. All the more reason to show yourself as online when playing Pokemon Go; you can activate this setting from your Friends list in your Profile.

No Online Friends, No Problem

Players who have allowed Pokemon Go to send notifications to their phone will be notified when you send them an invite, so even if a friend is offline there is a chance they will log on in time to accept your invite. You will also receive a banner notification when invited to a raid. Tapping on the notification will accept the invite without you needing to go to the “Nearby” list.

You can invite your Friends to EX raids without them needing an EX Raid Pass. While EX Raids are temporarily disabled at the moment, take heart in knowing that when they start up again a lot more people will have access to them. Typically, only those who receive an invitation from participating in a raid at an EX Gym can join an EX Raid.