Mega Slowbro is a formidable foe. Here's how to beat it. 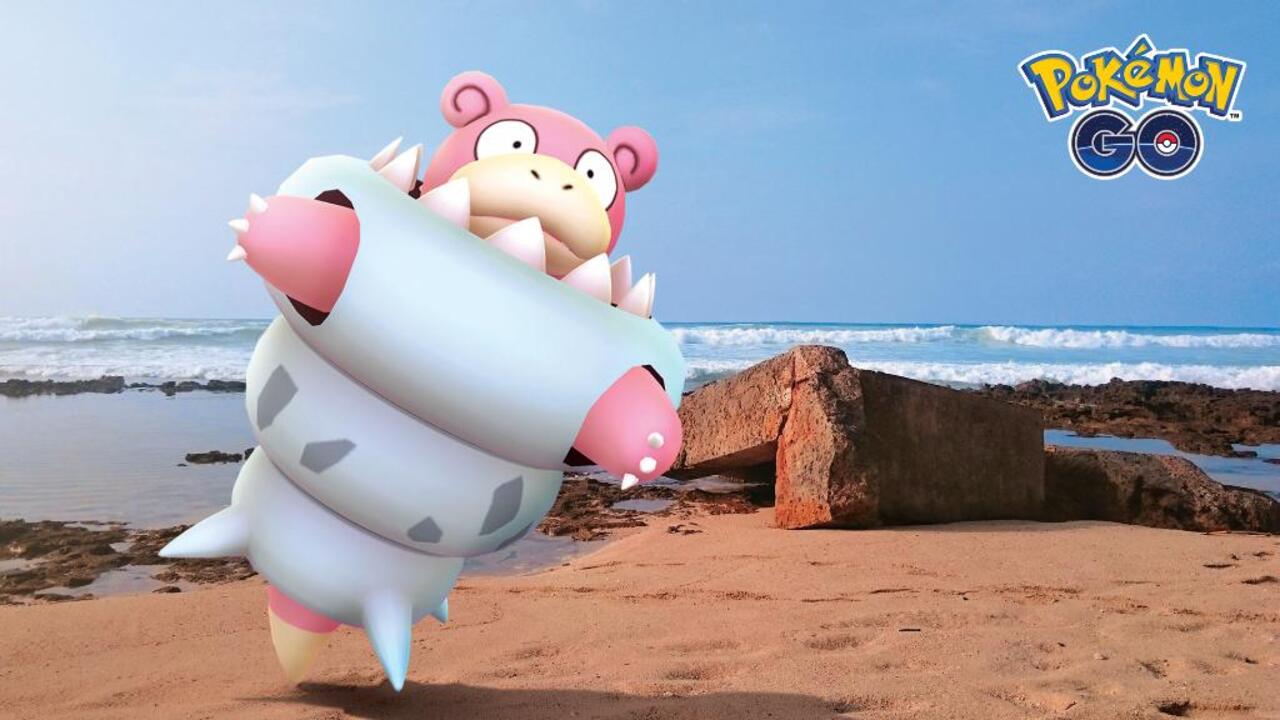 Mega Slowbro is a returning Pokemon Go raid encounter in the Season of Mischief. The battle with Mega Slowbro can be tough if you’re unprepared, but these counters will help you make quick work of the fight. Here’s are the best Pokemon Go counters and strategies to beat Mega Slowbro in September 2021.

Mega Slowbro is a Water/Psychic-type Pokemon, so you should bring a Grass, Electric, Bug, Ghost, or Dark-type Pokemon to target its weaknesses. Here are the best Mega Slowbro counters in Pokemon Go raids:

Keep in mind that Mega Slowbro is resistant to Fighting, Fire, Ice, Psychic, Steel, and Water-type attacks, so don’t bring a Pokemon that has those kinds of moves.

If you would like to take a Shadow Pokemon into the fight, then Shadow Weavile with Snarl and Foul Play or Shadow Mewtwo with Psycho Cut and Shadow Ball are good choices. You could also take Shadow Zapdos with Thunder Shock and Thunderbolt or Shadow Tyranitar equipped with Bite and Crunch. 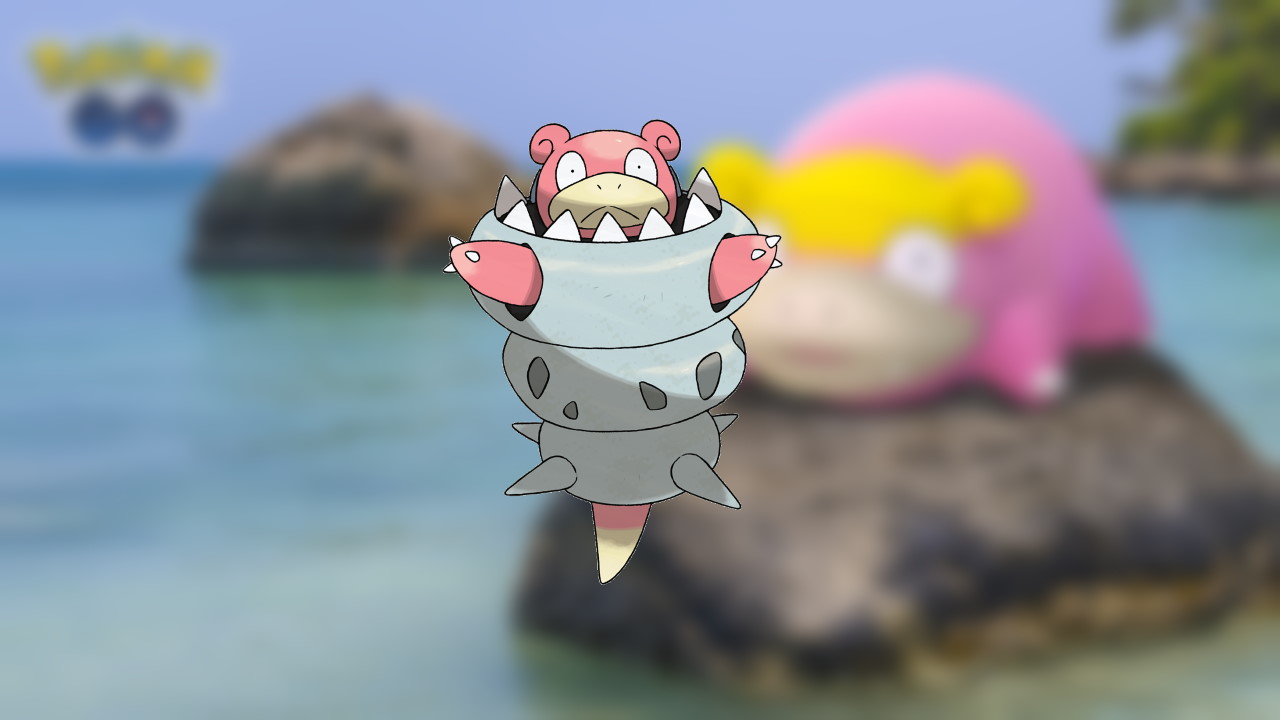 How Many Players Are Needed to Beat Mega Slowbro?

Because Mega Slowbro is a Mega Raid, it is recommended to have 4-5 players at the very least. Fighting it when it’s weather boosted under rainy or windy conditions could make things more difficult for small groups though. As always, having more players on your team is better though. The amount of Mega Energy you receive is based on how quickly you complete the raid, so a larger party will get you more energy.

Can Mega Slowbro Be Shiny?