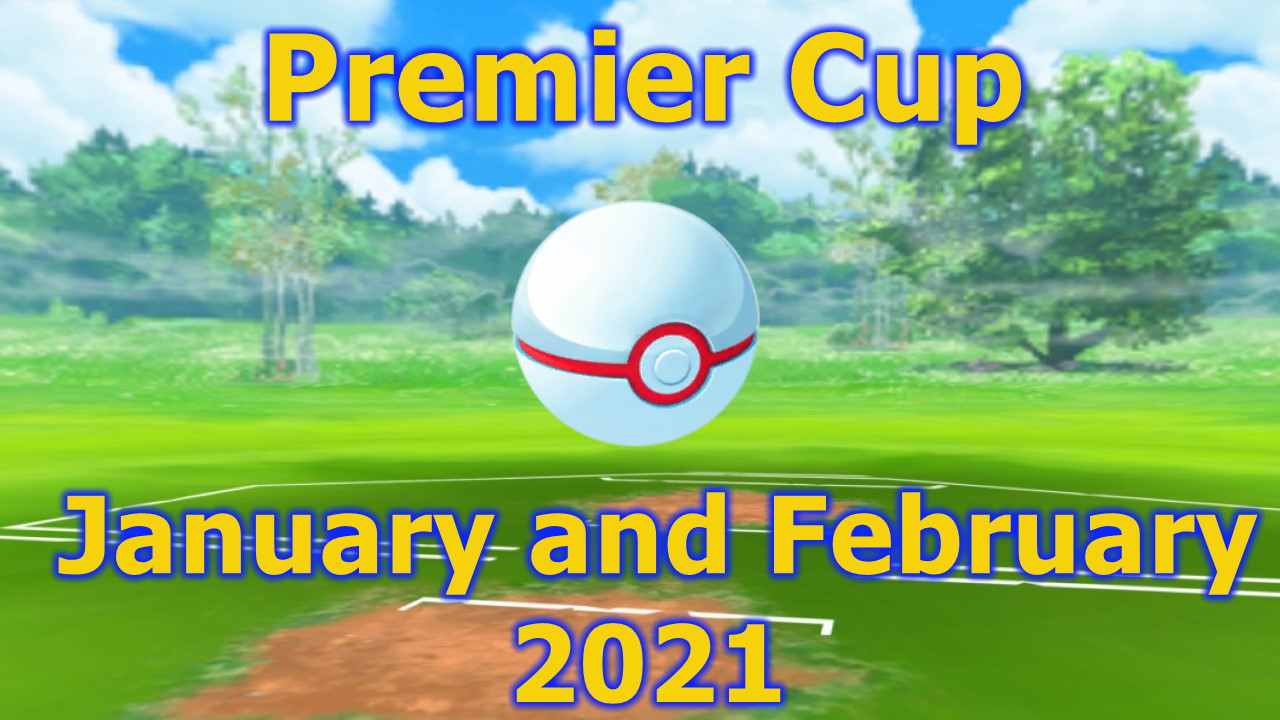 Pokémon GO Battle League is deep into its second half now, which means it’s time for another Premier Cup league. These always offer an interesting chance to test your PvP skills against fearsome foes, within a limited scope. But with so much having changed in the last few weeks and months, it’s time to update your team. Here’s our new choices for best Pokémon for your team in Pokémon GO Premier Cup for January and February 2021. But first, let’s break down the restrictions on your choices.

Premier Cup is basically an alternative PvP offering that has the same restrictions as the other current league, which for January and early February 2021 is the Ultra League. So you can only use Pokémon with 2500 CP or lower. Along with this the Premier Cup excludes any Legendary or Mythical Pokémon, taking some of the most powerful characters out of play for both you and your opponents. So, with that in mind you can see our choices for best Pokémon in the Premier Cup for January and February 2021 below.

The Best Pokémon for Premier Cup in Jan and Feb 2021

Below are what we feel should be the best Pokémon for your Premier Cup team in the Ultra League window that starts January 25th and continues until February 8th, 2021. Excluding legendary and mythical Pokémon changes the meta quite a bit, reshaping the tier lists from our regular Ultra League rankings.

One other wrinkle is the fact that Premier Cup will allow XL Pokémon in January and February 2021. However, these are quite rare among most players, so we don’t include them in the list below. If you have enouch Candy XL to power some up we would recommend Abomasnow, Galarian Stunfisk, Jellicent, or Mandibuzz.

For those without these you may also want to include some Shadow Pokémon if you have removed Frustration from them. If so, any Shadow version should be better than a non-Shadow so use them on your team if you have them. Otherwise the list below offers good starting points for putting your team together. We recommend picking one or two and looking to see what types you might need to guard against with your second and third options.

And that’s our picks for best Pokémon for your team in Pokémon GO Premier Cup for January and early February 2021 during the Ultra League.