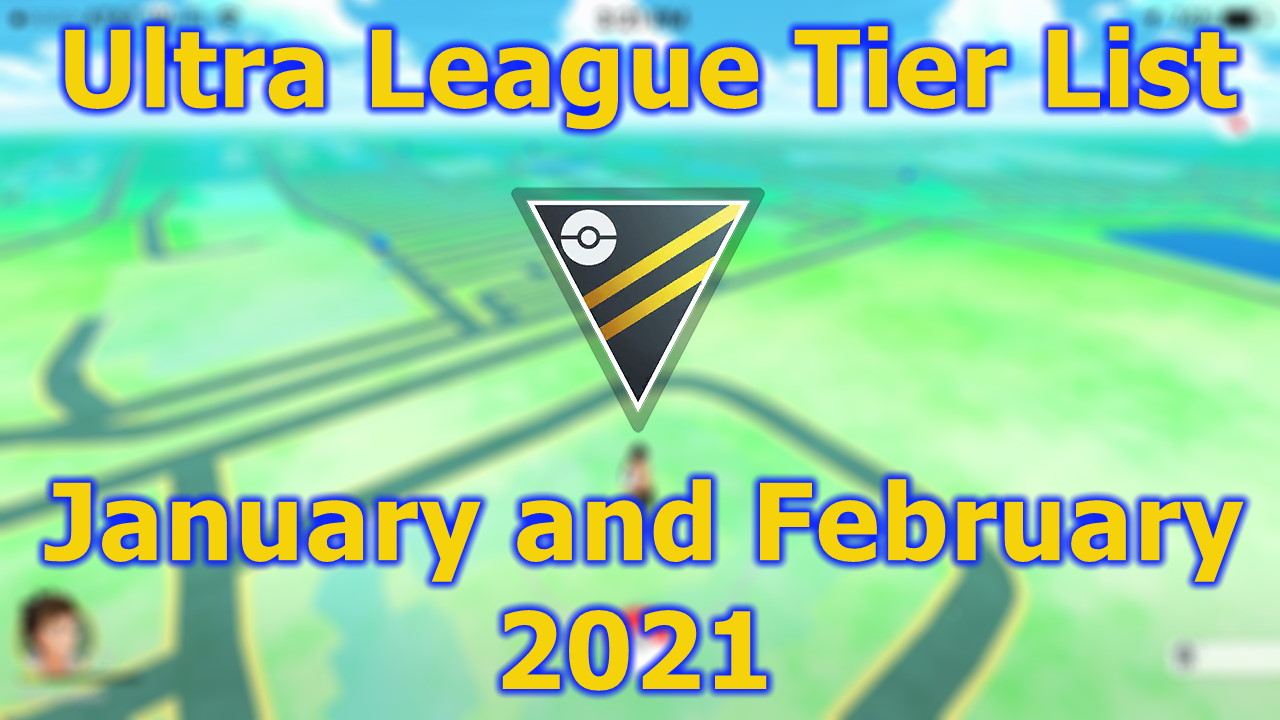 Pokémon GO Battle League Season 6 continues into January and February 2021 with the launch of the second Ultra League of the season. Players got their first taste of the Ultra League meta back in December 2020, then dealt with Master League and the whole set for a while, but now we’re back to just UL with the Premier Cup as an alternative option. And just like in the real world, a lot has changed in Pokémon GO. So here’s our new choices for best Pokémon for your team in Pokémon GO Ultra League for January and February 2021.

The Best Pokémon for Ultra League in Jan and Feb 2021

Ultra League will be the featured arena starting on January 25th and continuing until February 8th. During this time your battles in GO Battle League will be limited to only those at 2500 CP or below. Of course, you’ll want to get as close to this limit as possible to max out all of your stats, increasing the odds of victory.

One big change for GO Battle League Season 6 is the inclusion of XL Pokémon. These are Pokémon that you spend Candy XL on to get them above level 40. However, given how rare these are we have chosen not to include them in the list below. If you do have enough Candy XL to power up some of these then we would recommend focusing on Registeel, Abomasnow, Galarian Stunfisk, Mandibuzz, or Umbreon. And another important note is that Shadow Pokémon are almost always better than standard versions, as long as you’ve removed Frustration.

Now onto the actual Ultra League tier list, but with one final note. The meta for GO Battle League is always changing, and you need to form the team that works best for you. We’ve provided some of the most powerful Pokémon in Ultra League, but you need to choose a team of three based on what’s available to you. Try to pick one or two below that work for you and fill in the second and/or third spot with whatever works best as a team, focusing on weaknesses and strengths.

Some more notes in case you have questions. The “Strong Against” column shows you what Pokémon types the attacker will resist damage from. To determine if their attacks will deal extra damage you can check out the type chart based on the attack they are using (which will also be boosted if it matches their actual type). Also, make sure you’re always ready to change teams if necessary, so watch for opponents that take you out too easily and try to change to a type that works well against them.

And that’s our picks for best Pokémon for your team in Pokémon GO Ultra League for January and February 2021. We also have a guide if you want help picking a team for Premier Cup.