Find out awaits you as we bid Alola to Alola and hello to the Season of GO! 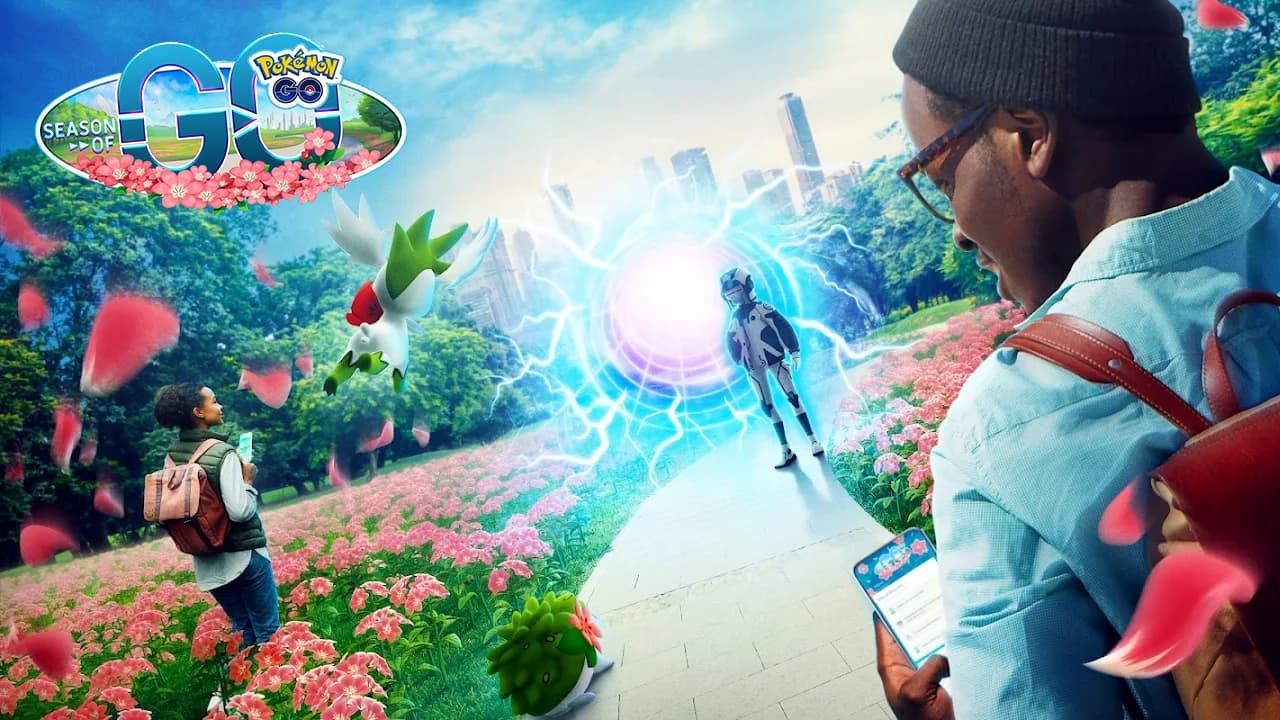 Pokemon GO fanatics, brace yourself for the newest season of content! You’ll be able to partake in a plethora of new events, find new Pokemon, and so much more when the Season Of Go officially launches! Let’s go into all of the details available, and what we’ll be able to look forward to for the upcoming months.

As we come into this new season, be prepared to see these Pokemon in the wild more often than ever before:

You’ll also come across some exclusive hemisphere specific Pokemon during this event:

Multiple GO Fest Celebrations, GO Battle League Season 11, new mysteries to unravel, AND a new character?
There’s no better name for our next season, Trainers— welcome to the #SeasonOfGO.

As you continue to get out and about, you’ll have a chance to hatch these Pokemon in different distance eggs:

As you and your friends make your way through the new Season of GO, you’ll be able to take advantage of these excellent bonuses throughout the newest event season:

You’ll also see reduced level requirements to get your hands on Candy XL as a reward, as the level requirement has been reduced to Level 31 and above, compared to Level 40. You’ll also see the return of the Pokemon GO Battle League, with new cups such as the Fossil Cup, Summer Cup, GO Fest Catch Up, and more! The 2022 Pokemon World Championships will also be making an appearance in August, and we will be sure to update you as that gets closer!