Pokémon GO Solstice Event Guide – Everything you Need to Know

When is it, what are the spawns, and more 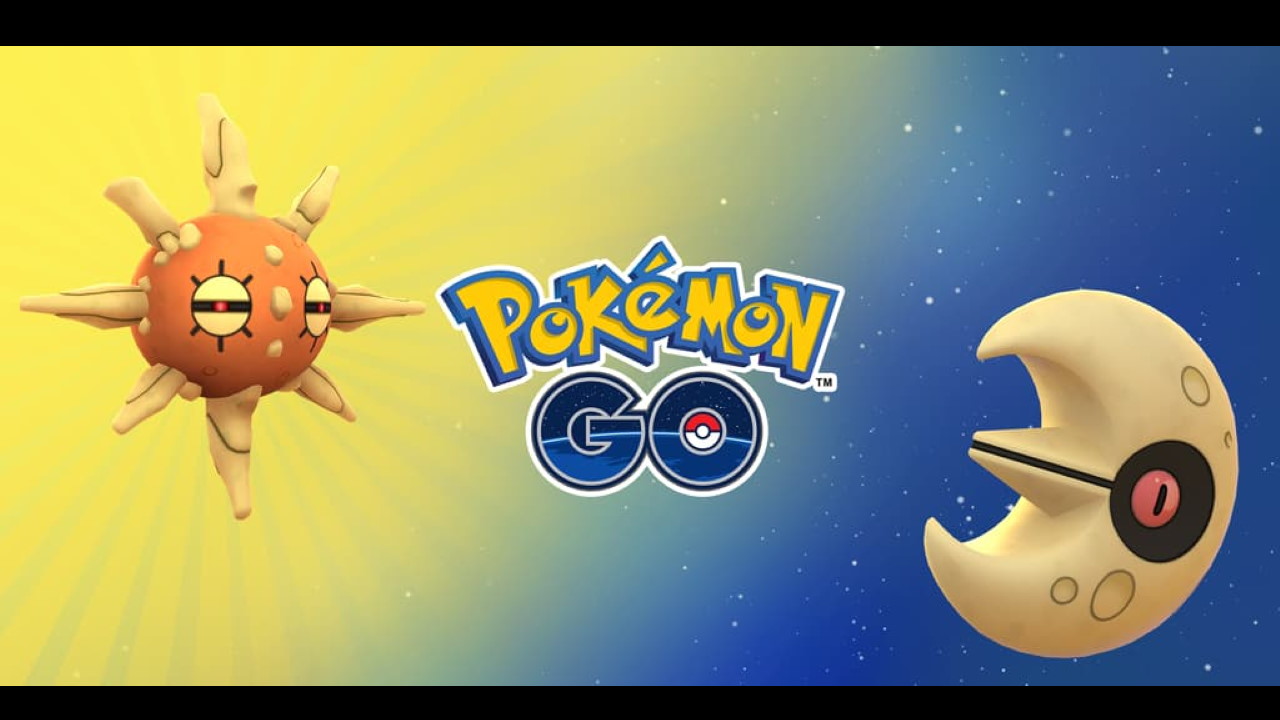 As Summer and Winter begin in different parts of the world it’s time for the annual Solstice Event in Pokémon GO for 2021. Once again players will be treated to themed spawns and other bonuses. There’s a lot going on, including some chances to catch shiny Pokémon. So you’ll want to get the most out of the short three days you have to take part in the event. To help we’ve created this Solstice Event guide for Pokémon GO, giving you everything you need to know in one place.

We’ll break down all aspects of the 2021 Solstice Event in Pokémon GO by answering the most important and frequently asked questions down below. And let’s start with the most important of them all, letting you know when to expect the event to start and end.

When is the 2021 Solstice Event in Pokémon GO

The Pokémon GO 2021 Solstice Event will begin at 10am on Thursday, June 17th in your local time zone. It will then continue for just three days, ending at 8pm on Sunday, June 20th. During this time buddy walking distance will be halved and your buddy will bring you more gifts and items. More importantly though, the spawns will be different depending on where you are in the world.

Which Pokémon Will Spawn in the Wild During Solstice Event 2021

Here’s all of the Pokémon you will find more often in the wild during the 2021 Soltice Event, broken down into hemispheres.

Note: (S) means the encounter can be shiny

Raids will also be different depending on your hemisphere, so let’s break those down.

Which Pokémon are in Raids During Solstice Event 2021

Here’s all of the Pokémon you will find in raids at nearby gyms during the event.

Along with this will be a new set of Field Research which you can see in that additional guide. Otherwise that is everything you need to know in our Solstice Event 2021 guide for Pokémon GO.