The sky is the limit. 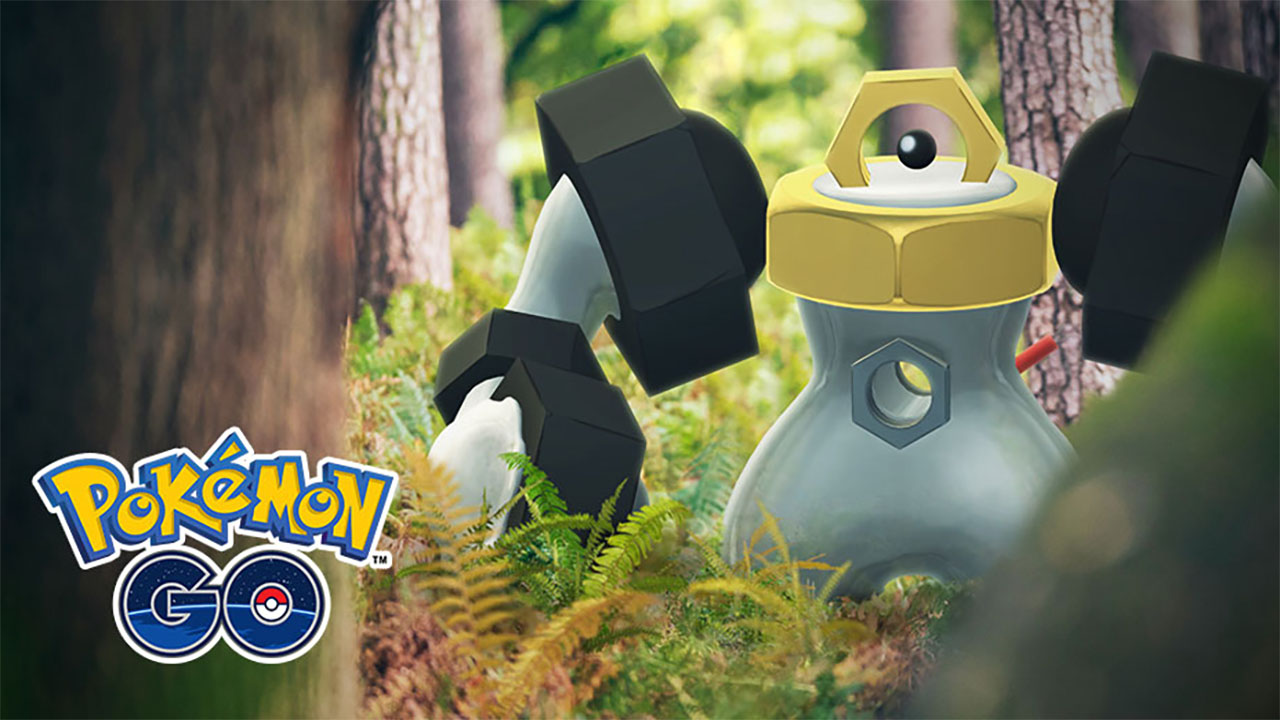 Master League is certainly the most interesting and widespread of the trio of Great, Ultra, and Master Leagues. That is because while Great League is capped at 1500 CP and Ultra League is capped at 2500 CP, Master League has no cap at all. Of course plenty of Pokémon will max out their CP before being able to be competitive in Master League, but there are so many more Pokémon available to you overall that you can use. In fact, this is the league where you will be seeing mostly legendary Pokémon unlike the others where it’s a lot more of a rarity.

Even with so much more flexibility on CP for Pokémon in Master League, there are still certain Pokémon that are going to stand out above the rest for this league. That’s why we have broken down Pokémon into three tiers below for the latest Master League. As always, just picking the top three Pokémon isn’t always a surefire way to win, as plenty of people will be using those. That’s why it’s important to see which Pokémon are popular and pick ones that are less resistant to those Pokémon and also able to deal more damage to them.

Note: A Pokémon marked with (XL) means that you will need to power it up with Candy XL to be as strong as the ones on this list. They are usually still good choices without the XL candy, but Master League kind of changes things by making them go beyond level 40. If you want to go for a league with no XL Candy involvement, check out the Master League Classic instead.

And that’s our list of the best Pokémon for the Pokémon GO Master League for June and July 2021.