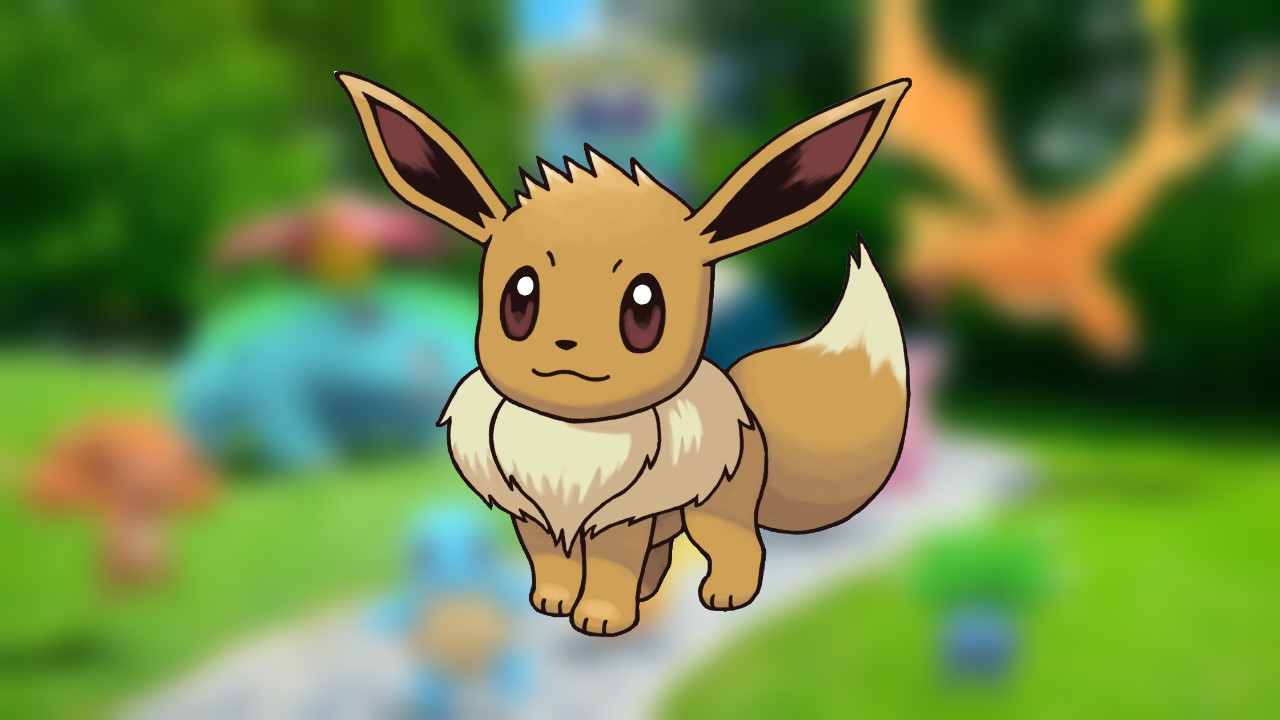 While there’s a ton of Special Research tied to the Pokémon GO Tour: Kanto event, most of that is locked behind the paid ticket. However, everyone gets to take part in the Timed Research, titled “Defeat All Challengers”. This quest will have you battling the new GO Tour Challengers as well as accomplishing some other objectives. There’s some great rewards in it for you if you complete it though. So here’s the Pokémon GO Tour: Kanto “Defeat All Challengers” Timed Research guid with all the tasks and rewards.

Below are the four stages of the “Defeat All Challengers” Timed Research, with the tasks and rewards for each step of the way. You only have 12 hours to complete this, starting Saturday, February 20th at 9am and continuing until 9pm in your local time zone. We have put together a guide on beating the GO Tour Challengers so check that out if you need help battling them.

Rewards: a Fast TM, a Charged TM, and a Lucky Egg

And that’s the Pokémon GO Tour: Kanto “Defeat All Challengers” Timed Research guid, including all the tasks and rewards. And for all the other stuff going on with the Kanto Tour event be sure to check out our many other guides. We’ll be covering the Collection Challenges, Special Research, and much more. But the event doesn’t stop on Saturday, there’s still the Kanto Celebration continuing for the rest of the week so watch for more on that as well.