What are the differences between Red and Green Kanto tickets 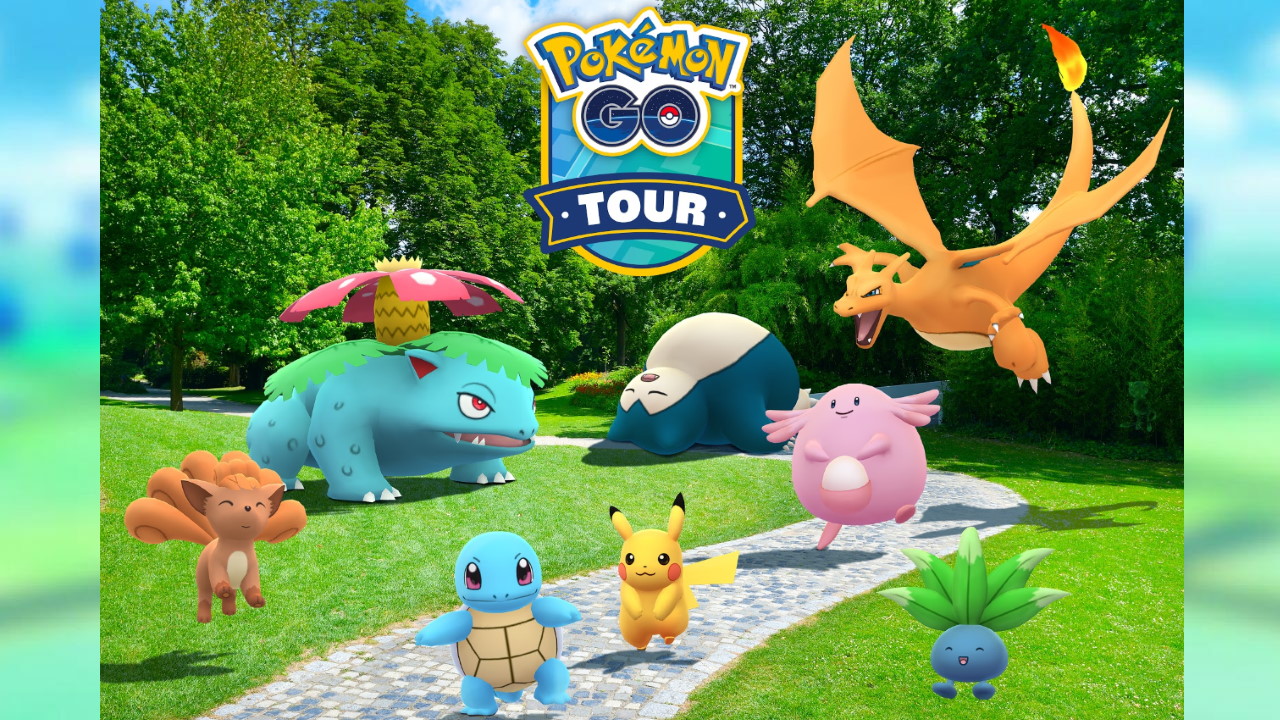 We’re just a couple of weeks away from the Pokémon GO Tour: Kanto event, which will have players catching the original 151 Pokémon with increased shiny odds. Hopefully you’ve already bought your ticket, because this will be big. But just like in the main series of handheld games you have to first make a choice. The ticket comes in two flavors, Red and Green, and each offers its own unique bonuses. To help you decide, here’s which to choose, Red or Green for the Pokémon GO Tour: Kanto ticket event.

Obviously the ultimate choice is your own and should be based on which Pokémon you like the most, and which you may already have. Each ticket has something good to offer, so you can’t really go wrong. But if you don’t have someone to trade with who can pick the other then you might have to dig in below to figure out which you would prefer. So, here’s the difference with some tips on which to choose: Red or Green. Major differences are in bold

Which is better? There’s no clear winner, especially with so much overlap between them. The best way to pick between Red and Green versions of the Pokémon GO Tour: Kanto ticket seems like the same way most handle deciding between versions of the main game. Look at the few differences and find one or two that are most important to you then go with the one that has them.

Ponyta has one of the coolest shiny versions in Pokémon GO, but you may already have it. Shiny Nidoran in both male and female form has been available through other events, but maybe you missed one of them and got the other. Shiny Psyduck is pretty cool, maybe you want that. Or Shiny Tangela. It mostly comes down to which shiny Pokémon you want to end up with once the event is over so go through the list and find the ones that stick out to you.

And that’s our advice for which to choose, Red or Green for the Pokémon GO Tour: Kanto ticket event. Once you decide just see how to choose right here.