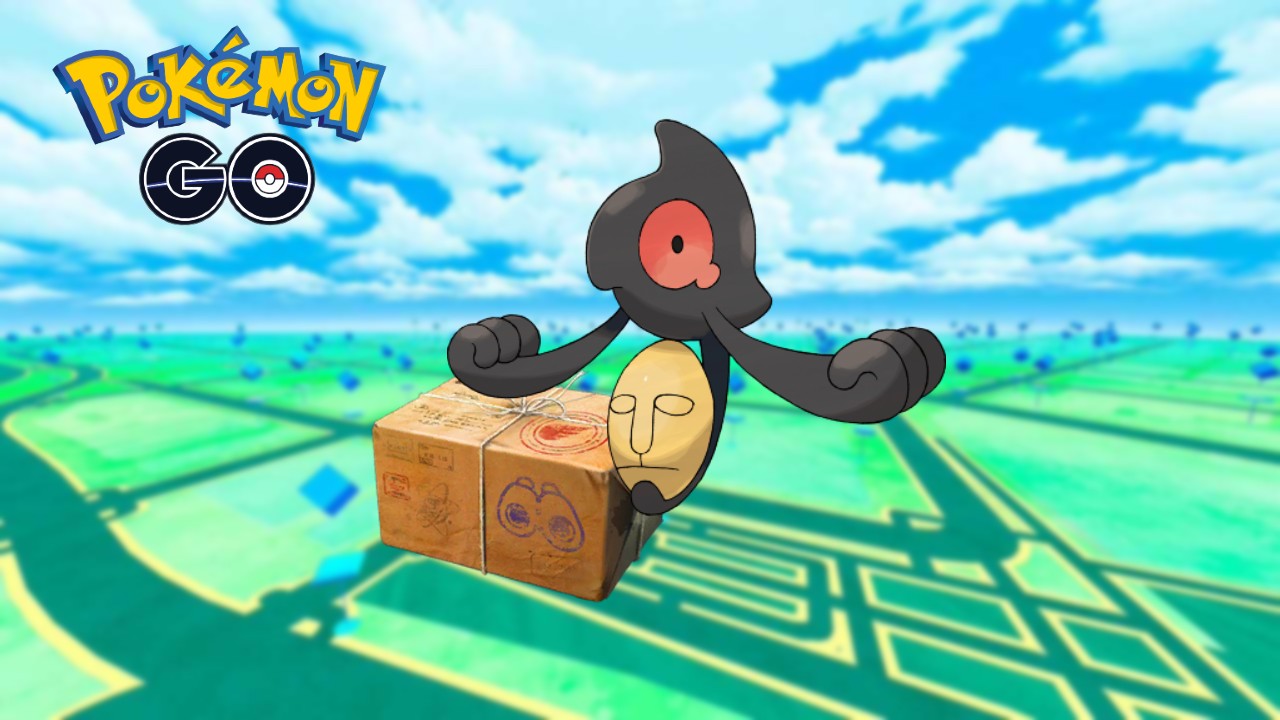 Yamask is now available in Pokémon GO’s Research Breakthrough, which is obtainable by receiving 7 stamps from Field Research Tasks in October 2021. Yamask is a Ghost-type Pokémon from Generation 5 that only appears in Pokémon GO during October. In this guide, we’ll be covering if Yamask can be shiny, what it evolves into and the best moveset to choose for raids and PvP.

Yamask’s evolution is Cofagrigus and costs 50 candy to evolve into. Cofagrigus retains the Ghost-type of its previous evolution and doesn’t evolve any further. If this is your first time encountering Yamask, we recommend using a Pinap Berry to double the amount of usual candy received upon capture. Its highest CP is 2,570 at Level 50 and 2,273 CP at Level 40. 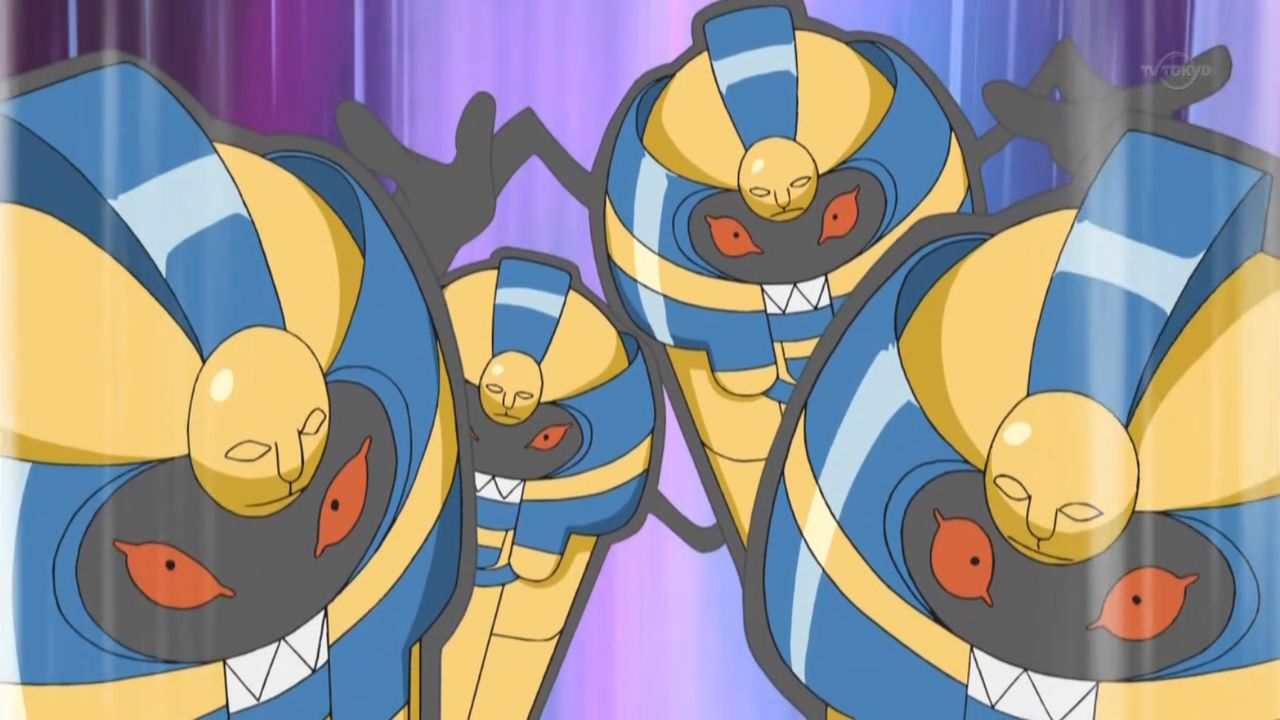 Cofagrigus is not recommended for use in PvE (Raids, Gyms, Rocket battles etc), due to its low attack, stamina and poor movepool compared to other Ghost-type attackers. It can provide impressive coverage in Ultra League PvP, however, it’s extremely expensive to invest in and there are much better choices available. Overall, Cofagrigus’s main purpose is as a Pokédex filler and should not be invested in. Check out our guide on Genesect raid counters for a Pokémon that might be a little bit more useful. Sorry, Cofagrigus!

Cofagrigus is not to be confused with Runerigus. Some Pokémon have ‘Regional Forms’, such as Alolan or Galarian, which are considered the same species but have a different look, as well as usually having a different typing and sometimes evolving into completely separate species from its regular form. Yamask has a Galarian form, which evolves into the Generation 8 Pokémon ‘Runerigus’ instead of Cofagrigus. Galarian Yamask is currently unavailable and cannot be obtained from October’s Research Breakthrough.

Can Yamask be Shiny in Pokémon GO?

Yes! Yamask can be shiny in Pokémon GO. The shiny rate is unknown but is likely the base rate of around 1 in 500. Its body becomes a light purple color, with a silver mask and yellow eyes. Cofagrigus’ tomb becomes silver with purple stripes and its hands are the same light purple as shiny Yamask’s body. Shiny Pokémon are Pokémon with an alternate color palette that are particularly rare and sought after. They function in battle the same way as regular Pokémon and are purely aesthetic. 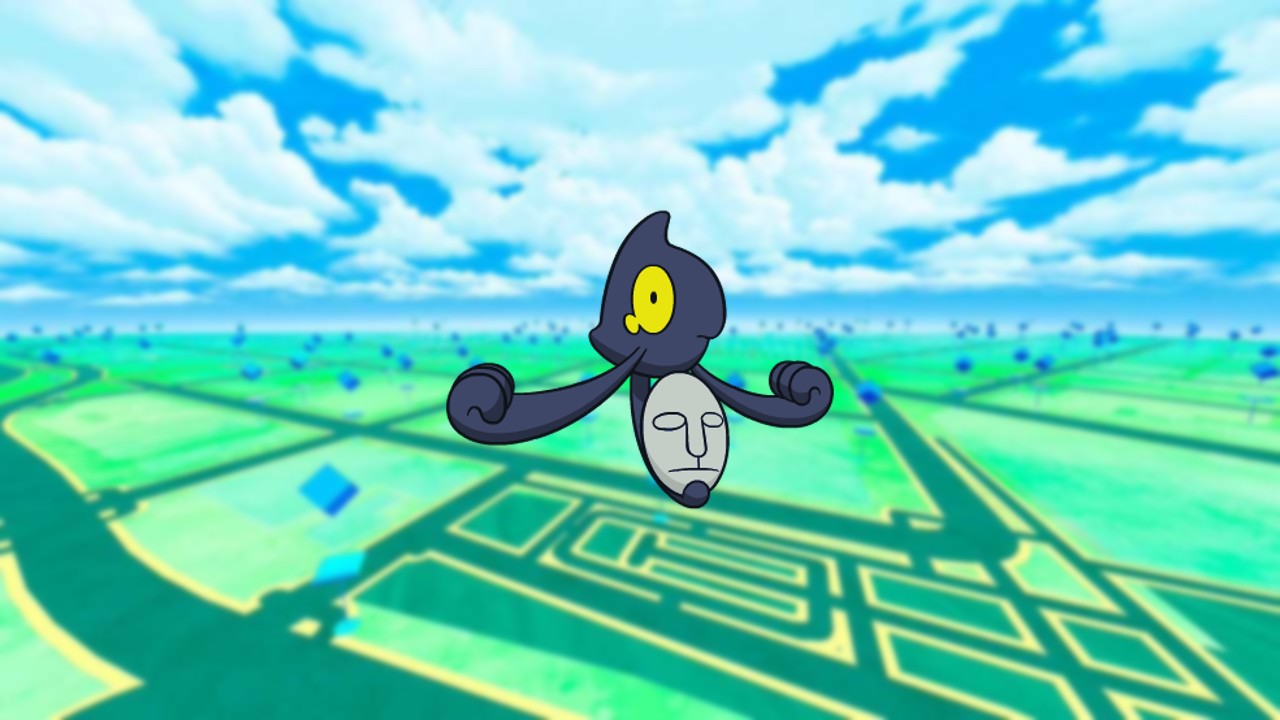 Although Cofagrigus isn’t a particularly good Pokémon to invest in, if you’re low on Ghost-type attackers or want to use your newly evolved shiny, the best moves to use for Cofagrigus in Pokémon GO are Shadow Claw and Shadow Ball for PvE. This stays the same for PvP, with Dark Pulse as its third move for coverage, should you have a slot.

Make sure to check out our guide on how to get Zarude in Pokémon GO and get your hands on the brand-new Mythical Pokémon. If you’re struggling defeating the Team GO Rocket leaders this month, we also have a guide on beating Arlo, Cliff and Sierra. 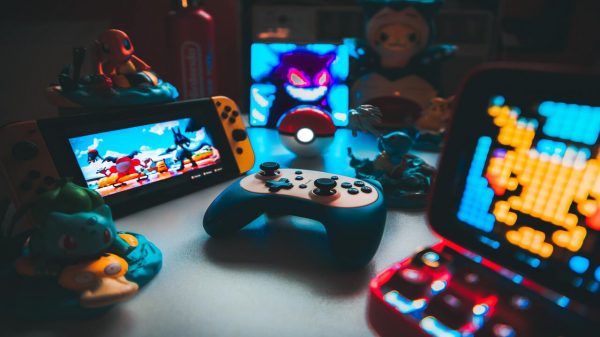 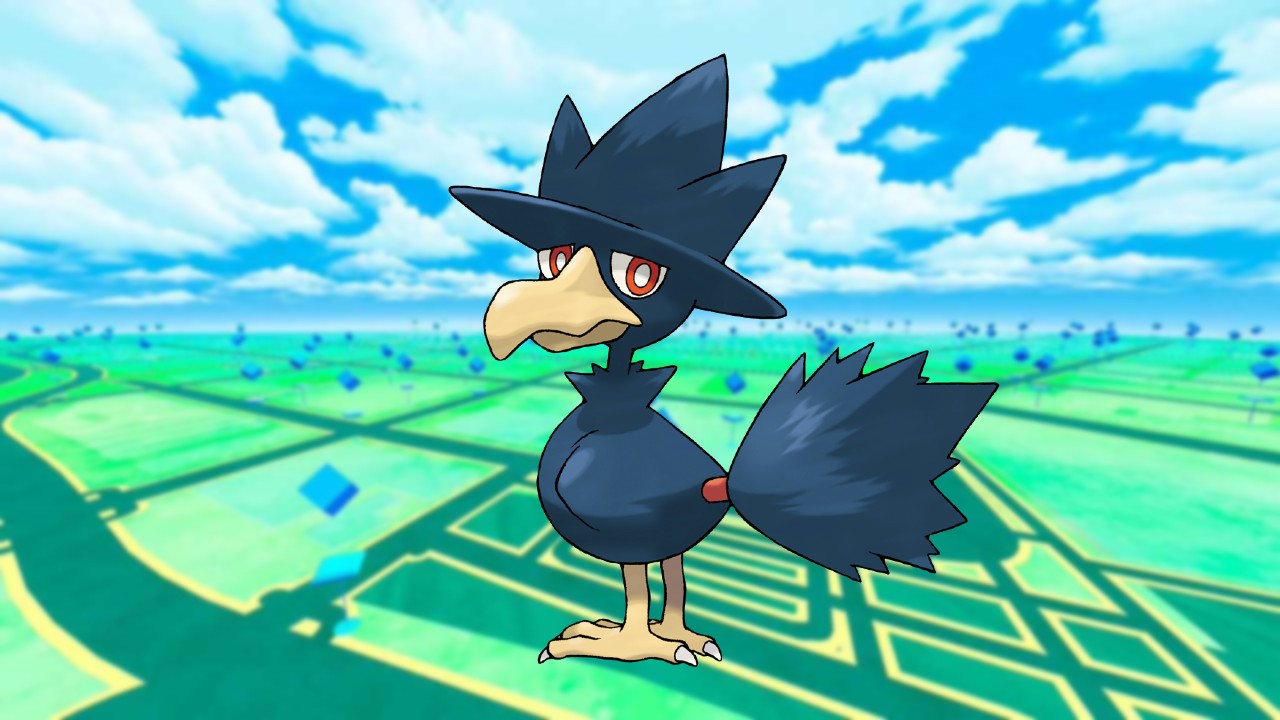 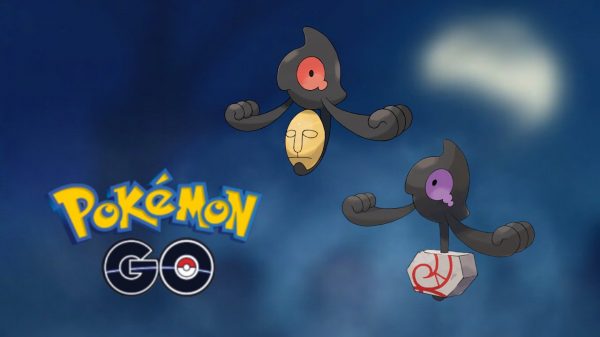 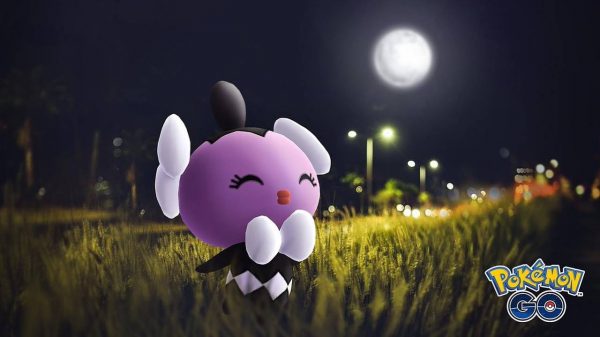