The best Zacian counters in August 2021 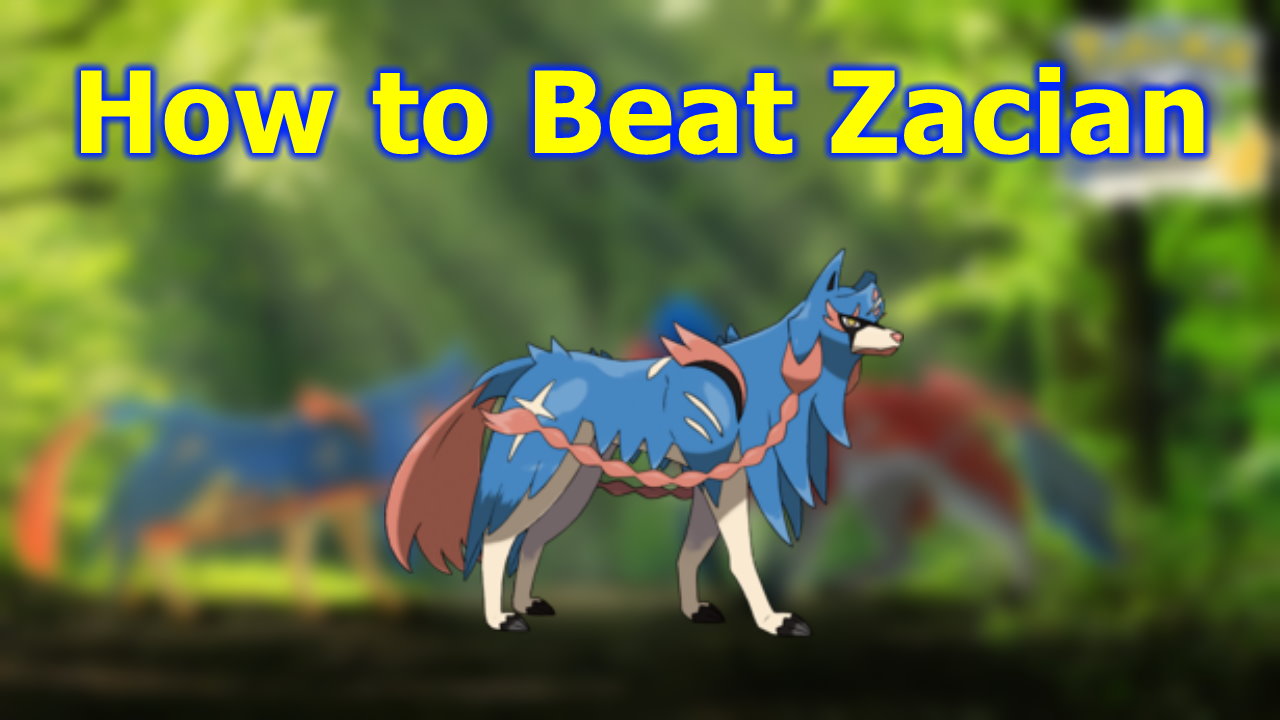 The first of Galar’s two main Legendary Pokémon is about to arrive in Pokémon GO with the Ultra Unlock Part 3: Sword and Shield event debuting Zacian in five star raids. Players all around the world will be doing battle with this Legendary beast for the next week, with its counterpart arriving the week after. So with such little time to add this new Pokémon to your collection, you’ll want to know how to beat Zacian in Pokémon GO. Here’s the best Zacian raid counters to use in August 2021.

This is the very first time players will be able to do battle against Zacian in Pokémon GO. This means that we’re having to make some assumptions about how the fights will work, how tough they will be, and what the best Zacian counters are as it makes its debut in August 2021 for Pokémon GO. So the following isn’t really in a fully ranked order, though we tried to place the most powerful counters right at the top. So just use this as a raid guide to make your team and adjust as we get more time to understand the meta.

Shadow versions of any of the above will also do much better, if they have the right moveset as well. Shadow Mewtwo with Psycho Cut and Shadow Scizor with Bullet Punch and Iron Head might also be good choices. For your Mega evolved Pokémon we recommend either Mega Gengar with Lick and Sludge Bomb or Mega Charizard Y with Fire Spin and Blast Burn.

So that’s how to get a solid team of Zacian counters, but what about the rest of your burning questions?

Below we answer all of the most important and frequently asked questions about Zacian raids in Pokémon GO.

When do Zacian Raids Begin and End in August 2021

Zacian is part of the Ultra Unlock Part 3: Sword and Shield Week 1 raid pool, so he will only be available for the first week of the whole event. That means you will see him start to appear in five-star Legendary raids at nearby gyms on Friday, August 20th at 10am local time. These raids will go away on Thursday, August 26th at 10am (with a Raid Day on Wednesday, August 25th from 6pm to 7pm). So try to get in a few raids while you can.

How Many Players to Beat Zacian

But how many players will you need to take on Zacian in Pokémon GO? There’s not a lot indicating that he will be a tougher foe than you’ve potentially faced before, but they also won’t be easier most likely. So we recommend the usual Legendary team size, which basically boils down to three to four players if you are extremely high level (above 40), are best friends, and have a powerful team of Zacian counters. For everyone else we would recommend going in with a team of at least five trainers.

How to Get Shiny Zacian

Once you win the battle and enter the encounter screen you may be hoping to see Shiny Zacian staring back at you. Unfortunately you will be waiting quite a while to ever see one since Shiny Zacian will not be available during this event. You’ll have to wait for a future return of Zacian raids to find out how to get Shiny Zacian.

And that’s our Zacian raid guide, including the best Zacian raid counters in August 2021 for Pokémon GO.