Pokemon Home – How To Use Wonder Trade

You'll never know what you're going to get. 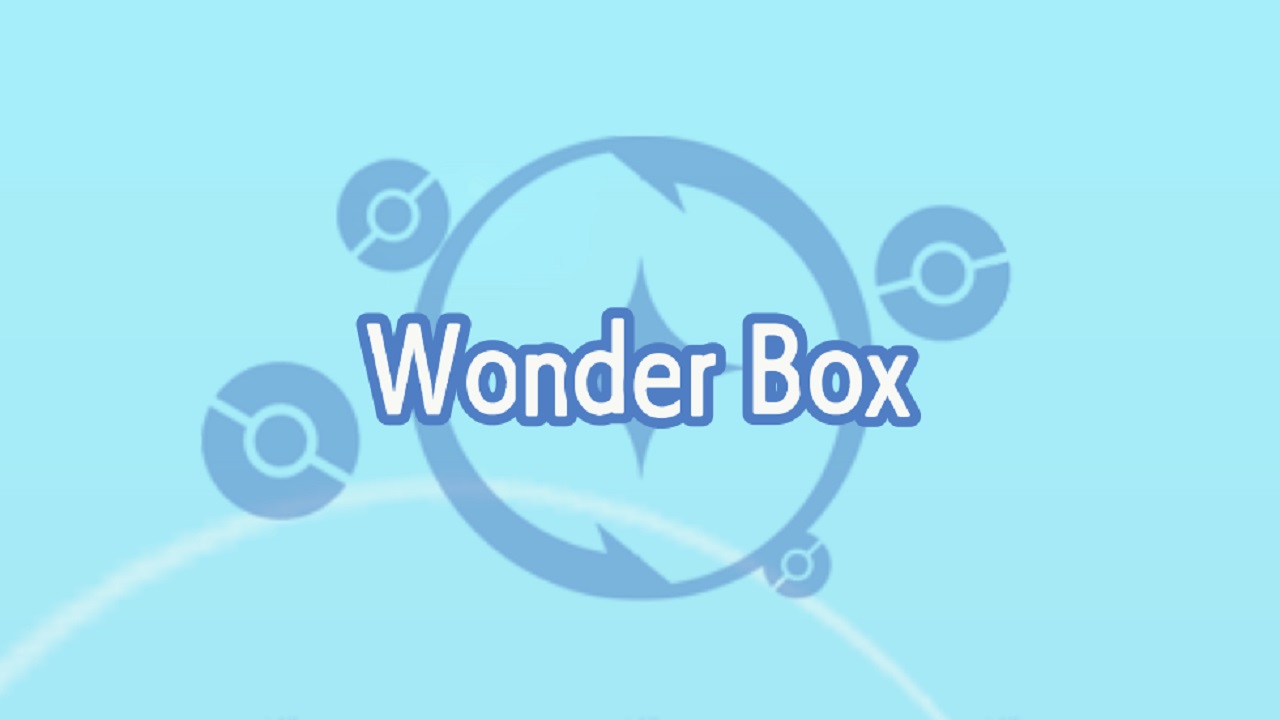 Some people were critical of limited trade features associated with Pokemon Sword and Shield upon their launch, but the newly released Pokemon Home has helped to alleviate those concerns. Not only can you house Pokemon across different generations, but you can execute various types of trading. One of those trade types is the Wonder Trade that has been a part of the series for years and this guide will explain how you can utilize it.

How To Use Wonder Trade

While Pokemon Bank was something exclusive to the Nintendo 3DS, Pokemon Home is pretty unique in that it is available across both the Nintendo Switch and mobile devices. This allows you to expand your Pokemon ranks even larger than ever before, though you are limited without upgrading to the premium version.

Wonder Trade was first introduced back in Gen VI during the Pokemon X and Y era, which allowed players to deposit a Pokemon and receive a completely random Pokemon in return. While not as popular among collectors as the GTS, which has also returned via Pokemon Home, Wonder Trade has always been a neat little trading option that has mystery behind it.

Just like with GTS, you need to start off by downloading Pokemon Home on either iOS or Android and growing your pool of Pokemon through sources like Pokemon Bank, Pokemon Go, Pokemon Let’s Go, or Pokemon Sword and Shield.

Place the Pokemon you want to give up here and it will automatically be traded for a completely random other Pokemon. You never know what you are going to get here. It could be something as basic as a Caterpie or something as extravagant as a Zamazenta. It is very unlikely you’re going to get anything too super rare here, but there’s still the small chance that someone was feeling super nice. Once you place your Pokemon, you cannot get them back, so make sure you definitely want to give up that Pokemon before putting them in the Wonder Box.

Home / Game Guides / Pokemon Home – How To Use Wonder Trade