Check out how to complete the request in Pokémon Legends Arceus 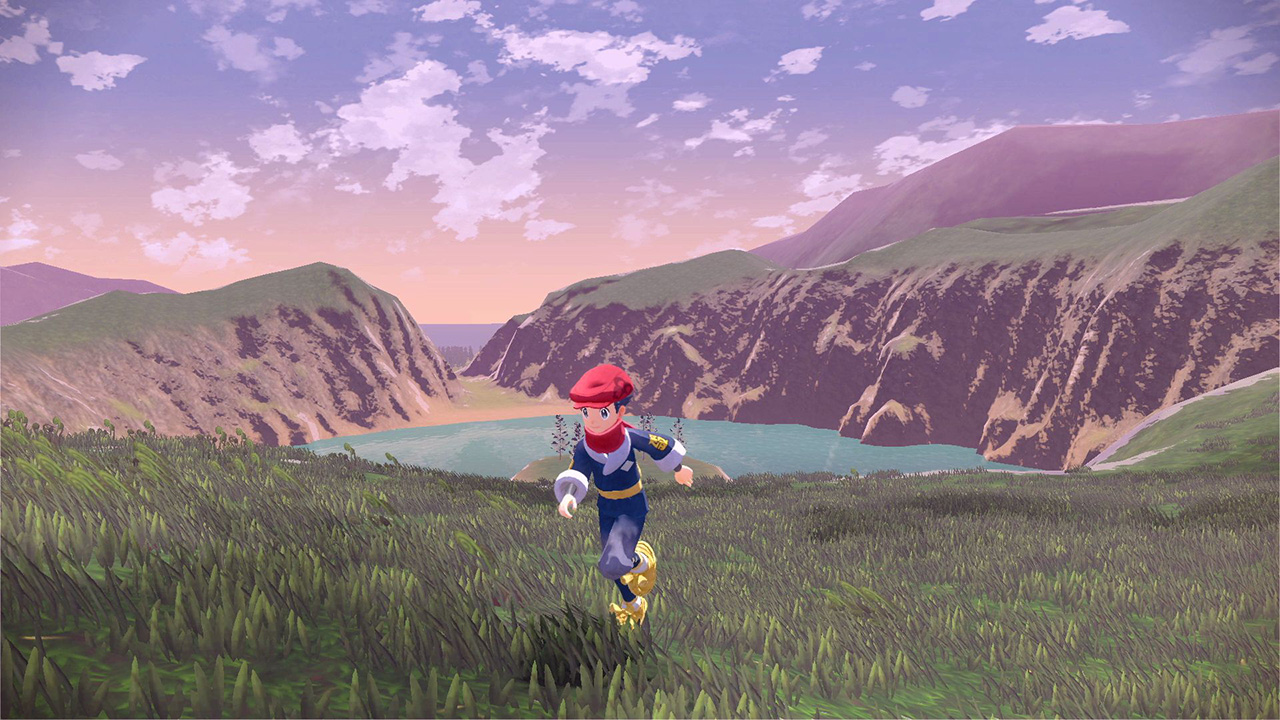 During their journey in the newly released Pokémon Legends Arceus, players can take part in a wide amount of requests, given to them by many of the NPC’s present in Hisui. With that said, even if many of the requests are straightforward, some will see players venturing to multiple regions after either specific items or Pokémon. Now, to make sure that you can complete all the requests available in the game, we will tell you how to complete Pokémon Legends Arceus’ The Taste of Honey request.

Pokémon Legends Arceus – How to Complete The Taste of Honey Request

Just like the game’s ”Shellos of the East and West” request, to complete Pokémon Legends Arceus’ 57th request, players will need to catch a specific Pokémon, in this case, a Combee, multiple times and at specific locations. With that said, after triggering ”The Taste of Honey”, which you can do by going to the Galaxy Hall at any time after you defeat Arcanine as part of the main story, you will be able to catch the first two Combee by heading to the Obisidian Fieldlands. The first one will be on Gruelling Grove, once in the area, you will be able to spot the Pokémon fairly easily in the open area. The second one, on the other hand, will be on Ramanas Island, southeast of Sandgreen Flats, but there’s a catch, as you will only be able to catch them by hitting the shaking trees present in the area. After doing that, you will be able to catch the final Combee on Cobalt Coastlands, more specifically on an area south of Aipom Hill. Once you catch all three, just return to Jubbilife Village and show Almous the Pokémon to complete the request.

To recap, here’s where you can find each of the Combee’s needed to complete The Taste of Honey request: