Check out how to complete the request 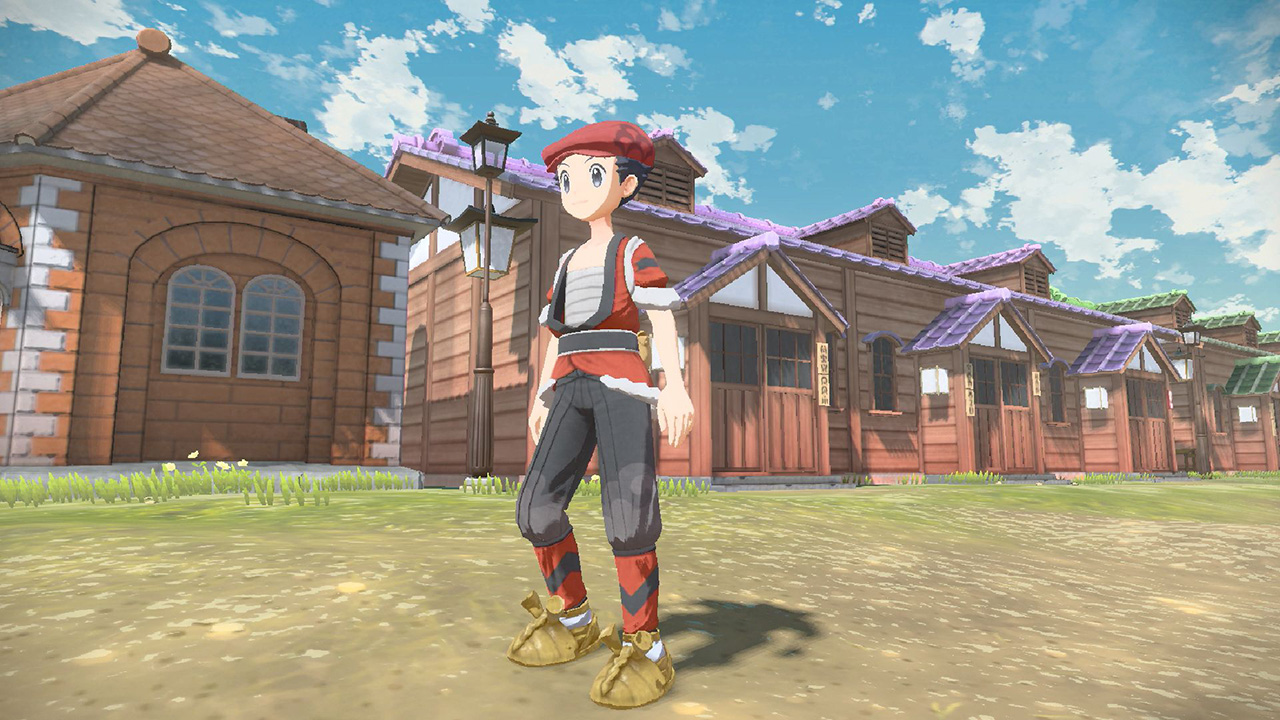 During their journey in Pokémon Legends Arceus, players will be able to complete a wide amount of requests, given to them by the many NPCs scattered all over the new yet familiar region of Hisui. With that said, for those who are looking to increase the number of items available on the Clothier, completing all of Anthe’s requests is a must. Now, to make sure that you can unlock all items as soon as possible, we will tell you how to trigger and complete the Shellos of the East and West request in Pokémon Legends Arceus.

After triggering the ”Shellos of the East and West” request, which you can do by visiting Anthe on Jubilife Village after reaching the game’s ninth main mission and completing the game’s 24th Request: Inspiration from Hippopotas, you will be able to find the East Sea Shello, which is blue and green, by going to the Cobalt Coastlands and heading to either Tranquility Cove or to Seagrass Haven. It’s important to point out that you will need to use the Basculegion mount to reach the places where the Pokémon will spawn. The West Sea Shello, on the other hand, will be pink and white and can be caught in both Sandgem Flats and Ramanas Island, both located in the Obsidian Fieldlands. Once you manage to catch both Pokémon, you just need to return to Jubilife Village and show both to Anthe to complete the request.

To recap, here’s how to complete the Shellos of the East and West Request: