Where can players catch this legendary Fire/Steel Pokémon? 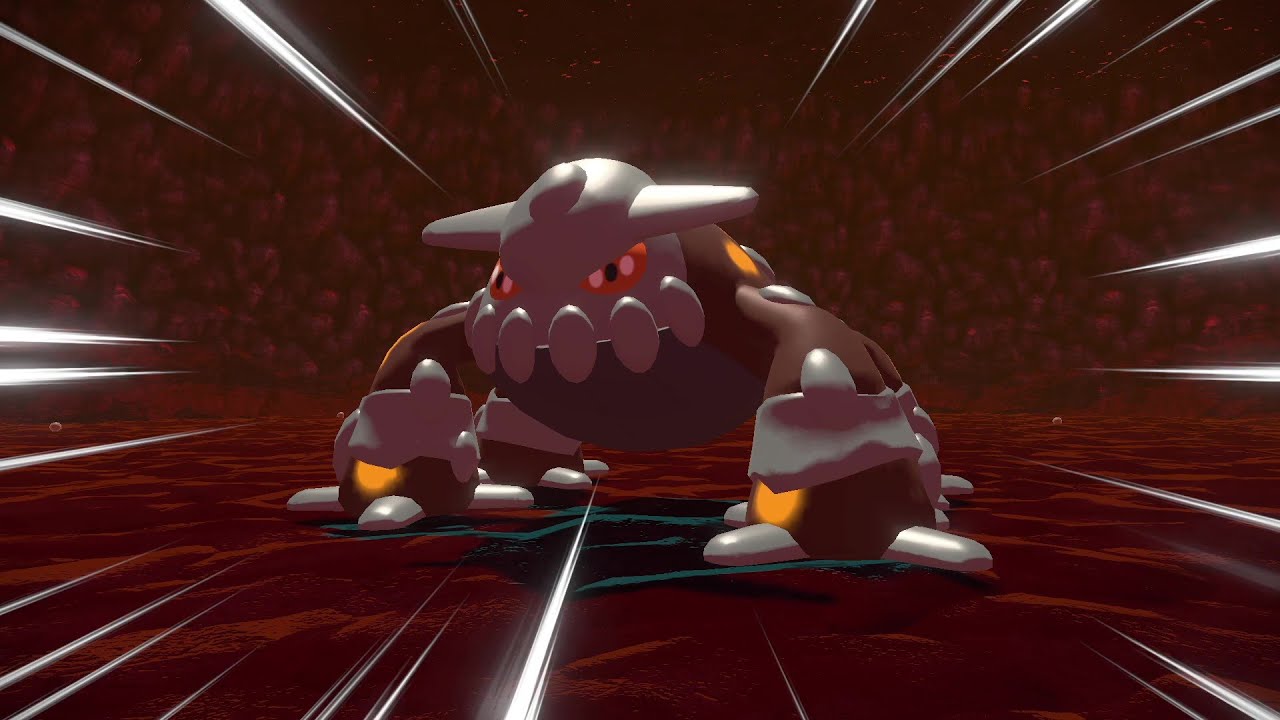 As one might expect, Pokémon Legends: Arceus includes many Legendary and Mythical Pokémon for players to encounter. Alongside adversaries such as Darkrai and Cresselia, Heatran stands as one of the most powerful foes the player will face off against. Trying to catch Heatran will be no easy task, as players won’t just need to battle the Legendary Pokémon; they’ll need to find it, as well.

Where to Catch Heatran

While Heatran’s location isn’t exactly a secret, it will be a while before players can access it. First, they’ll need to complete the main story and talk to Volo out in the Obsidian Fieldlands. From there, a new mission will start titled The Plate of Firespit Island. In case it wasn’t obvious, Firespit Island is where you’ll eventually find Heatran itself. In order to reach it, players will need to sit through some dialogue at the Cobalt Coastlands first. Following the mission’s quest marker will make things easy enough, and before long you’ll come face-to-face with the Lava Dome Pokémon itself.

How to Battle Heatran

When facing off against Heatran, however, it won’t allow for an easy fight. It will repeatedly attack the player while covered in a flaming aura, rendering you unable to battle it. Thankfully, the game practically spells out how to dispel that aura; Balls of Mud can be found all around its arena. Grab as many as you can and just hurl them at Heatran until the flames vanish and it starts to look dazed. At that point, you can send out your own Pokémon to do battle with it.

Heatran is a level 70 Fire/Steel type Pokémon, so keep that in mind while you’re chucking Ultra Balls at it. Successfully catching Heatran will reward you with the Iron Plate. You’ll need this plate if you want to catch Regigigas, so this won’t be the last Legendary Pokémon you’ll capture.

Attack of the Fanboy / GAME GUIDES / Pokémon Legends Arceus: Where to Catch Heatran