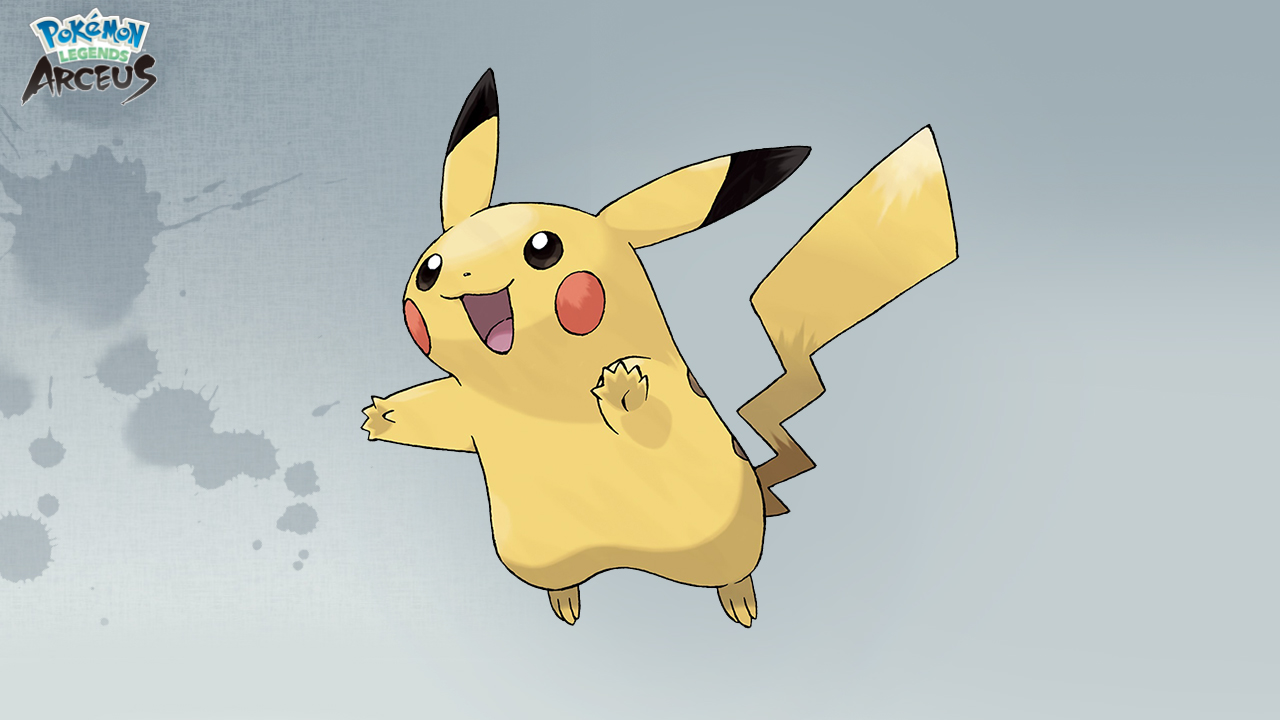 Pokémon Legends Arceus is here and many players are already diving into it and experiencing what looks to be a breath of fresh air in the franchise, thanks to the way it reinvents its acclaimed formula while also presenting both longtime and new fans to a new and vivid world, filled with many types of both friendly and dangerous Pokémon. With that said, among the many Pokémon players can add to their roster, Pikachu, the mascot of the franchise, is considered a must, but where can you catch a Pikachu in Pokémon Legends Arceus?

When adventuring in the world of Pokémon Legends Arceus, players will be able to catch a Pikachu by going to either Nature’s Pantry, located in the Obsidian Fieldlands, or Golden Lowlands, located in the Crimson Mirelands area. After finding a Pikachu in either of the areas above, you can either use the environment to your advantage to capture them without being noticed or battle them. If you plan on battling, using a ground-type Pokémon is advised, as they are weak against them. Pikachus will also have an advantage when facing flying Pokémon.

If you prefer, you can also get a Pikachu by evolving a Pichu, which can be found in the Obsidian Fieldlands, on both Floaro Gardens and Nature’s Pantry. You can also catch a Pichu on Golden Lowlands, located on the Crimson Mirelands. If you choose to go to the Golden Lowlands, we also advise you to keep your eyes peeled for Raichus, as they also spawn in the area. With that said, you can evolve your Pikachu into a Raichu by using a Thunder Stone.

Now that you know where to catch a Pikachu, don’t forget to check out where to catch the Generation four Dark-type Mythical Pokémon Darkrai in Pokémon Legends Arceus.

Attack of the Fanboy / GAME GUIDES / Pokémon Legends Arceus: Where to Catch Pikachu