Shiny Pokemon make their debut in this Mystery Dungeon game. 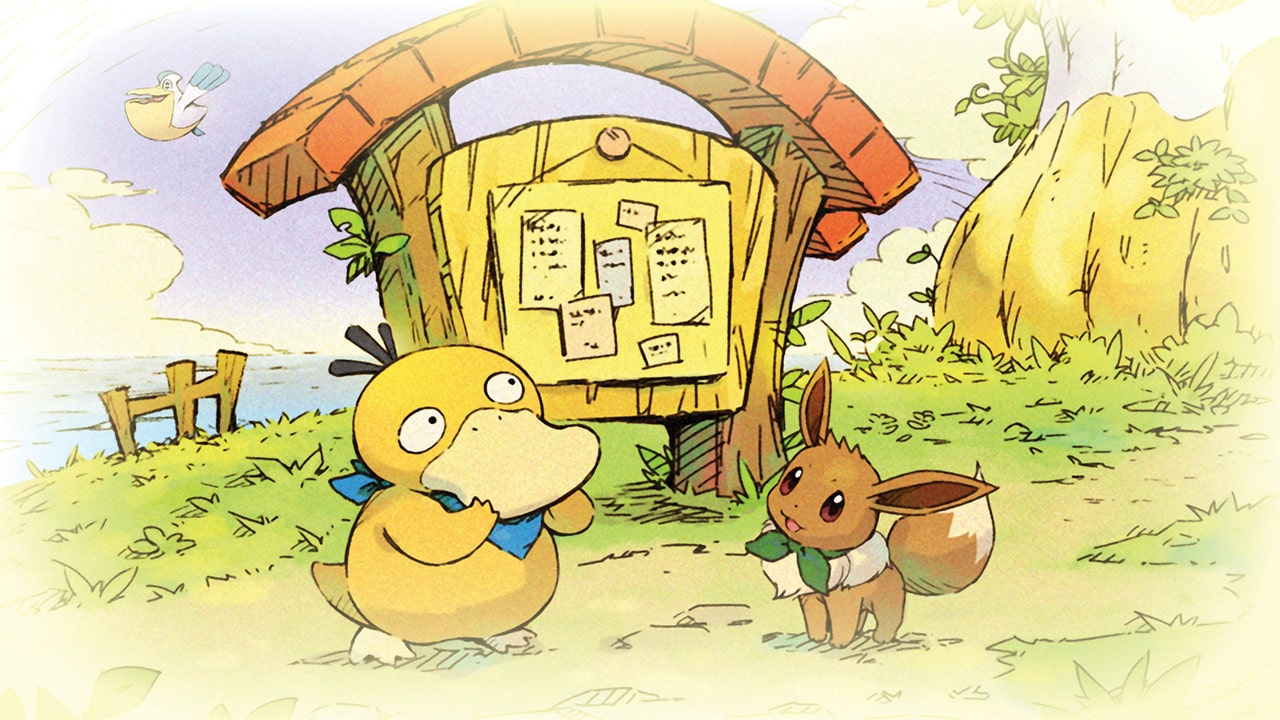 Just like in traditional mainline Pokemon games like Sword and Shield, shiny Pokemon are encountered completely by chance. Sadly, tried and true shiny hunting methods like the Masuda Method simply do not work in Rescue Team DX due to the mechanics being totally different from normal Pokemon games. That means you’ll have to just get lucky to find a shiny Pokemon, but Pokemon can be found in greater numbers in Rescue Team DX, which should make finding shinies a little bit easier.

What makes finding a shiny in Rescue Team DX even more difficult, though, is the fact that only 27 Pokemon in the game have shiny forms. Only the following Pokemon can be encountered in their shiny form according to Serebii:

Unfortunately, none of the starter Pokemon or legendary Pokemon appear to have shiny variations in Rescue Team DX. Still, shinies are an exciting new addition to the Pokemon Mystery Dungeon franchise, and dedicated players will no doubt spend hours upon hours trying to obtain rare color variations of their favorite Pokemon.