Pokemon Sun and Moon Guide: How to Evolve Pichu 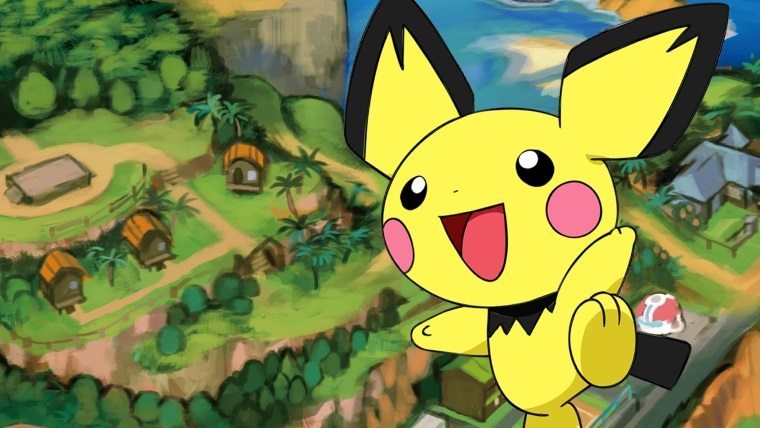 Have you been frantically searching the various islands of the Alola region, hoping to catch a Pikachu? Sure, it can happen, he’s out there somewhere. But you know what’s a lot easier? Catching a Pichu and evolving it. In fact, you probably already have one, having stumbled across it in your travels through the game (if you don’t have one then click here). To help out, here’s our guide on how to evolve Pichu and get Alolan Raichu in Pokemon Sun and Moon.

Pichu is unlike most other Pokemon in Sun and Moon, in that he won’t evolve just because you level him up. Much like how to evolve Munchlax, you need to focus on a hidden stat: his happiness. Essentially, if you treat this rare Pokémon right, caring for him, and keeping him with you at all times, he’ll become happy and eventually evolve into Pikachu.

Make sure you feed Pichu berries whenever possible, as this will increase his happiness and his affection toward you. Also, make Pichu hold the Soothe Bell, assuming you don’t need it anymore for your Munchlax, as this calms him and makes him more friendly. Finally, keep him on your team, use him in battle, but be very sure not to let him faint.

Doing all of this will increase Pichu’s happiness and his friendliness level toward you. At a certain point you can check this stat, but it is way later in the game, so likely not worth worrying about. Just focus on these things and his stats should rise high enough. It still takes jumping a level for Pichu to evolve into Pikachu though, so keep using him in battles and leveling him up. At a certain point he’ll evolve on his own.

After that it’s up to you when to evolve Pikachu next, just give him a Thunder Stone to trigger it and you’ll end up with a nice Alolan Raichu.