Pokemon Sword and Shield – How to Get Pikachu & Eevee

You'll be happy to see these familiar faces. 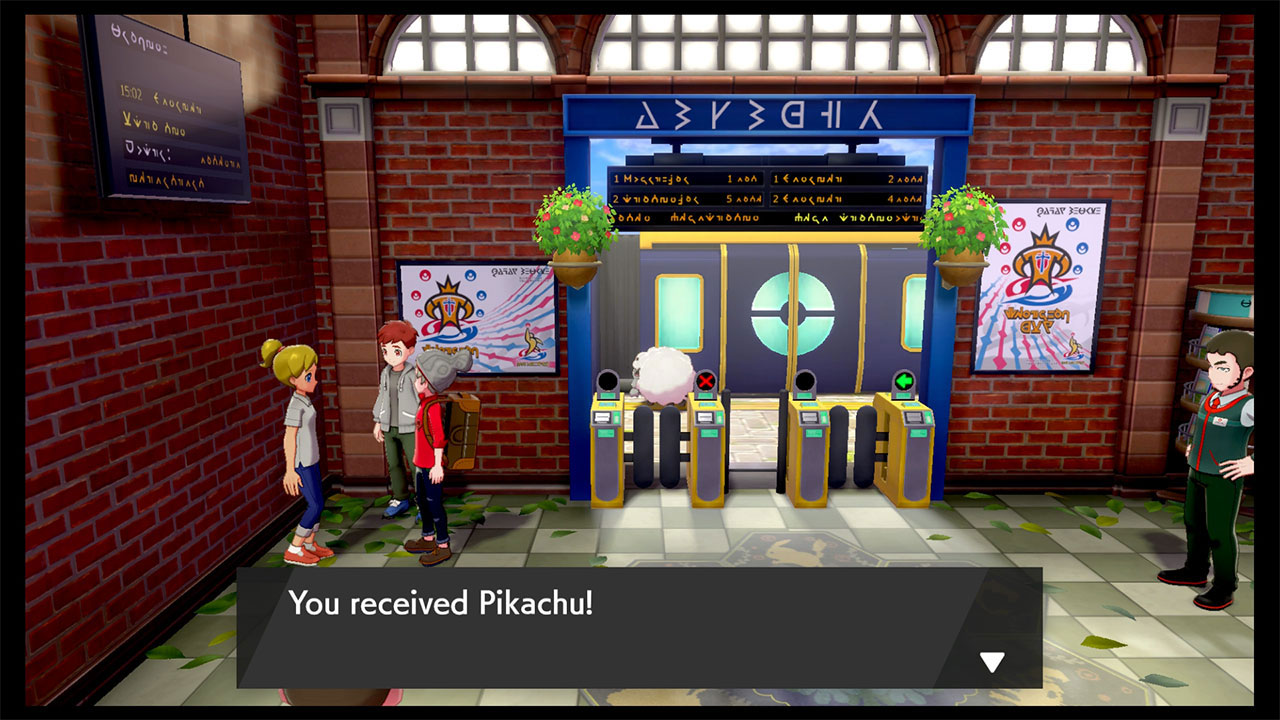 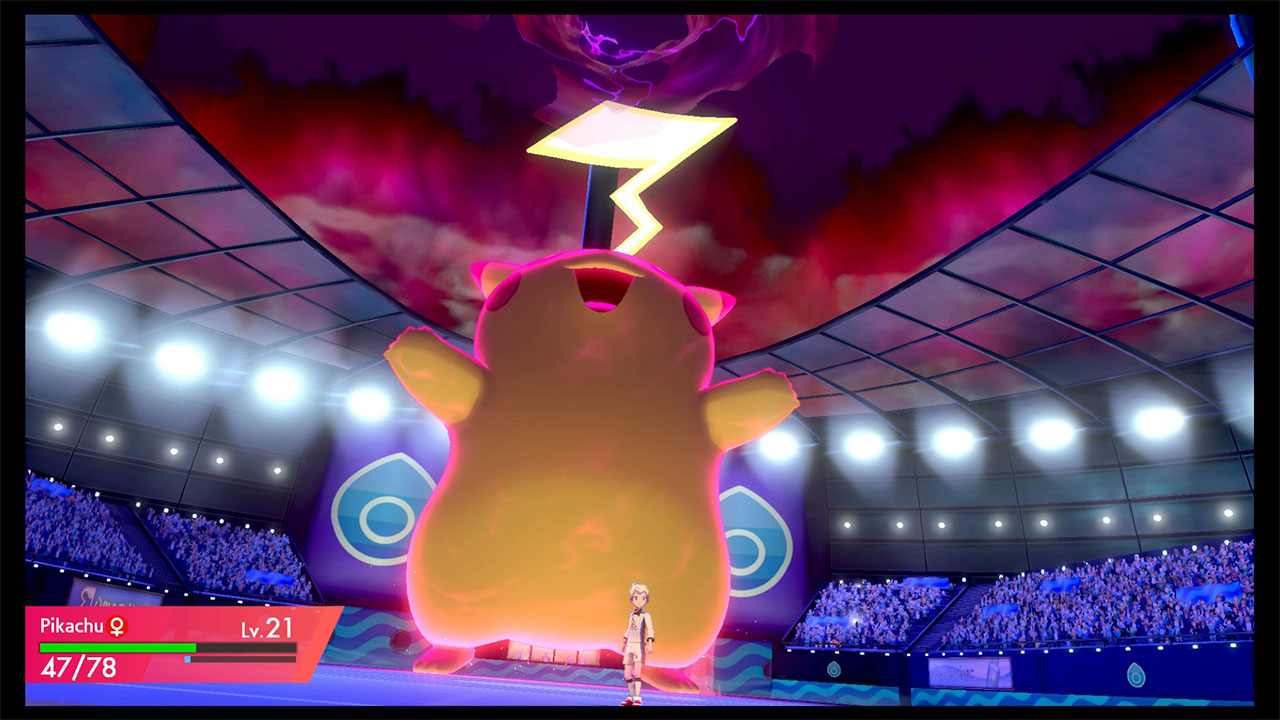 To get Pikachu and Eevee you simply need to talk to both kids and they will determine if you’ve had a Let’s Go experience.  Assuming it looks at the save files on your Switch to see if you’ve played either game and then gives you the Pokemon of the game that you played.

In the image above, we got Pikachu because that’s the version of Let’s Go that we played.

If you’ve never played Pokemon Let’s Go or you’re looking to catch either Eevee or Pikachu in the wild, you can find both on Route 4 lurking in the tall grass. Simply head to this route and bring some Poke Balls to catch them.