Pokemon Sword and Shield – How To Get Squirtle, Wartortle, and Blastoise 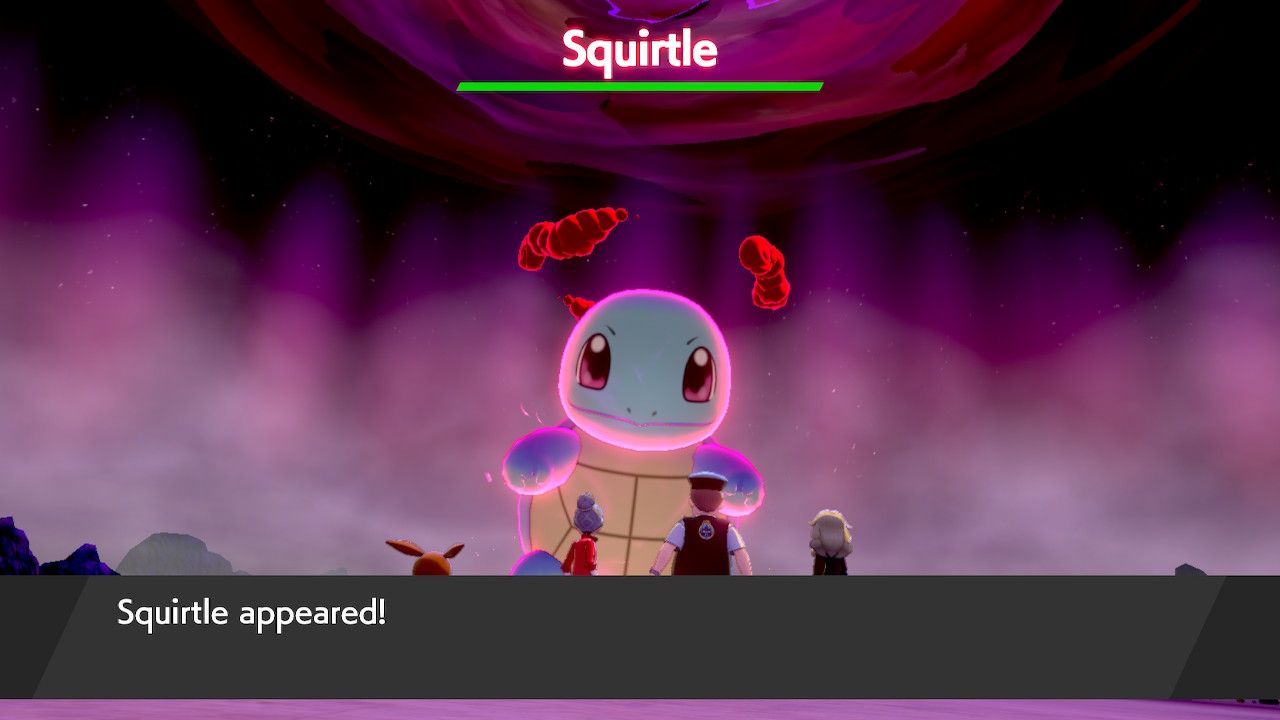 Pokemon Sword and Shield released back in November with not only a number of new Pokemon to add to the long list of Pokemon out there. However, there was a lot of controversy over the fact that there was no National Dex and that a lot of Pokemon were missing. While Charmander made the cut, the other two starters did not to the anger of many longtime fans that could not catch their favorite Pokemon in the game. We learned that the upcoming DLC expansions would be adding back some of those cut Pokemon, but Game Freak has been slowly adding a few here and there and Squirtle is one of the latest.

How To Get Squirtle, Wartortle, and Blastoise

Squirtle was the original Water type starter in Pokemon Red and Blue and has been in every subsequent game through at least the National Dex. That was until Pokemon Sword and Shield came around. There was no way that Game Freak could keep out the original three starters though, so Squirtle is available in a few ways now.

The first of these is through Pokemon Home, which is now available. Signing up for the app on your phone will allow you to select one of the three original starters that you can then bring into Pokemon Sword and Shield. You could also bring one over from another game in the past to Home as well and then transfer in.

While that is a way to bring Squirtle into the game from outside, it is also now available in Pokemon Sword and Shield itself as well. This is done through new Raids that have been added to the game for Pokemon Day and will only be available through March 1 at 6:59 pm ET.

Look around in the Wild Area for new Max Raids after you have gotten the new Wild Area News or just connected to the internet in-game as well. Look for the various Pokemons Dens and check them all until you find a three star Max Raid with the silhouette that looks like Squirtle.

Unlike the nearly impossible Mewtwo raids, these should be really simple for you as long as you are far along in the game. Just bring in a Pokemon that matches up well, with Grass and Electric being two good types here. You don’t even have to worry about getting real life players as partners for this one either, as the AI player should be just fine for this one. 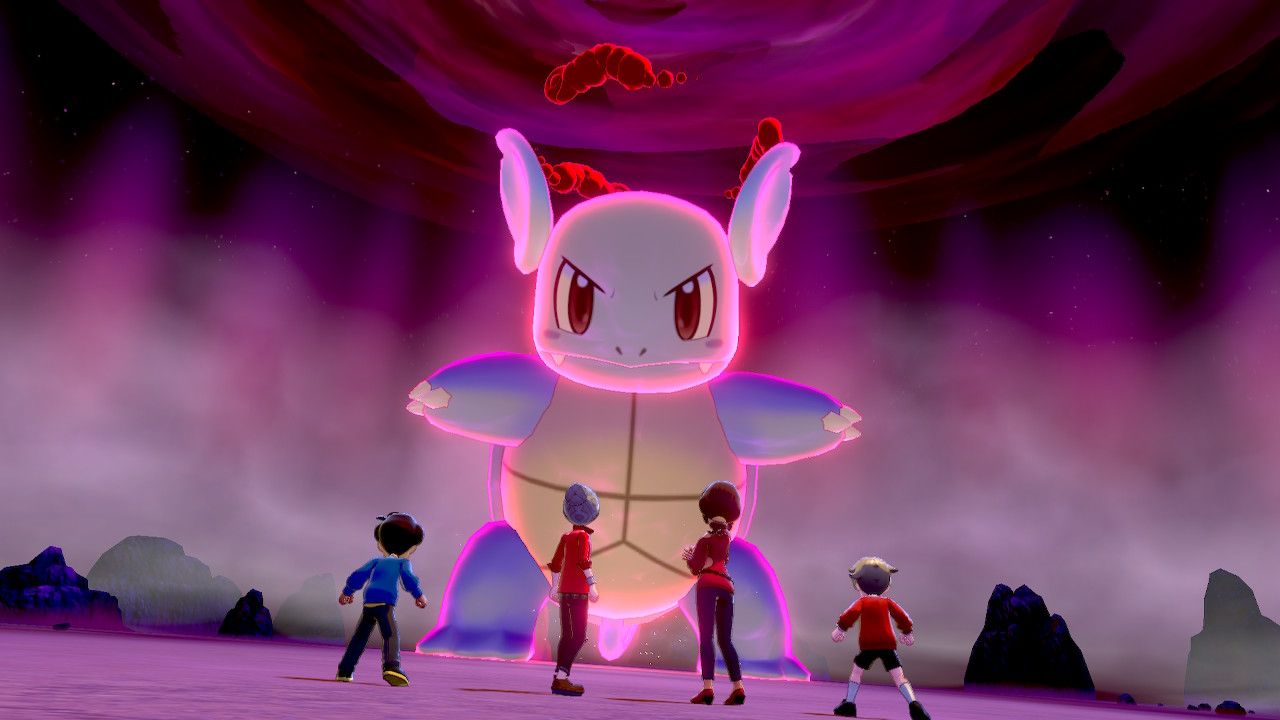 Not only can you find Squirtle in Max Raids during this short time, but you can also find Wortortle as well. You can just get a Squirtle and evolve it to get the Wortortle too, but the Raids are an option too. Wartortle isn’t very hard either, so you should be fine as long as you prepare accordingly.

You may expect a Blastoise Max Raid to be available as well, but that is not the case right now. Instead, you will have to evolve your Squirtle into Wartortle, or catch one outright, and then evolve that Pokemon into Blastoise yourself.

Home / Game Guides / Pokemon Sword and Shield – How To Get Squirtle, Wartortle, and Blastoise