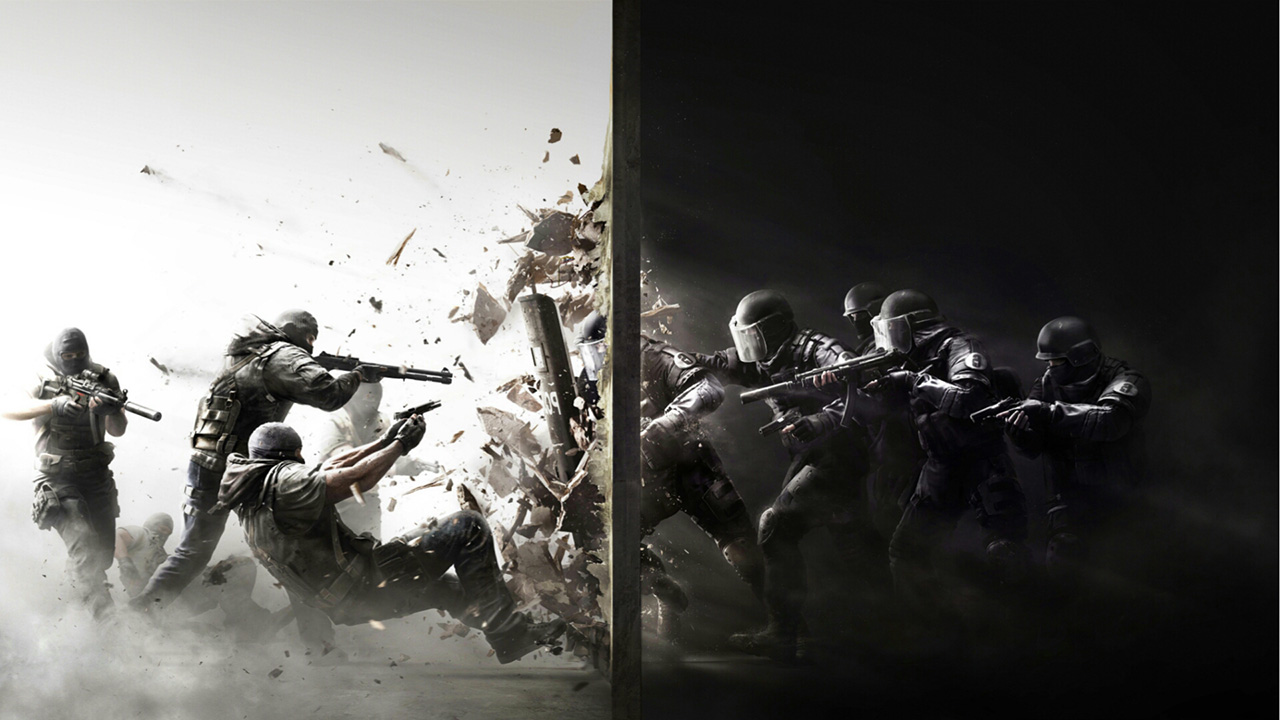 Update 1.96 has been released for Tom Clancy’s Rainbow Six Siege, and here’s the full list of changes and fixes added with this patch. This update combines today’s new features with the previous patch released to Rainbow Six Siege players on PC, so the patch notes list is a bit longer than usual. Several significant changes have been made to shields, so Clash, Blitz, and Montagne mains should read the list of changes carefully. Other minor changes have been made to Operator gadgets and weapons, and a ton of bugs have been fixed. Here’s everything new with Rainbow Six Siege update 1.96.

The update weighs in at approximately 7.4 GB on PS4. The patch has already been deployed on PC, and Xbox One owners can expect to see it in their download queue the week of October 26. The console version of this patch also includes the Y5S3.2 patch that was released for the PC version of the game on October 5, so this patch notes list is a tad longer than the PC notes list.

Here is the full list of patch notes for Rainbow Six Siege update 1.96.

For more information regarding this update, visit the official Rainbow Six Siege site. You can also check out the Designer’s Notes to gain some insight into the reasoning behind this update’s changes.