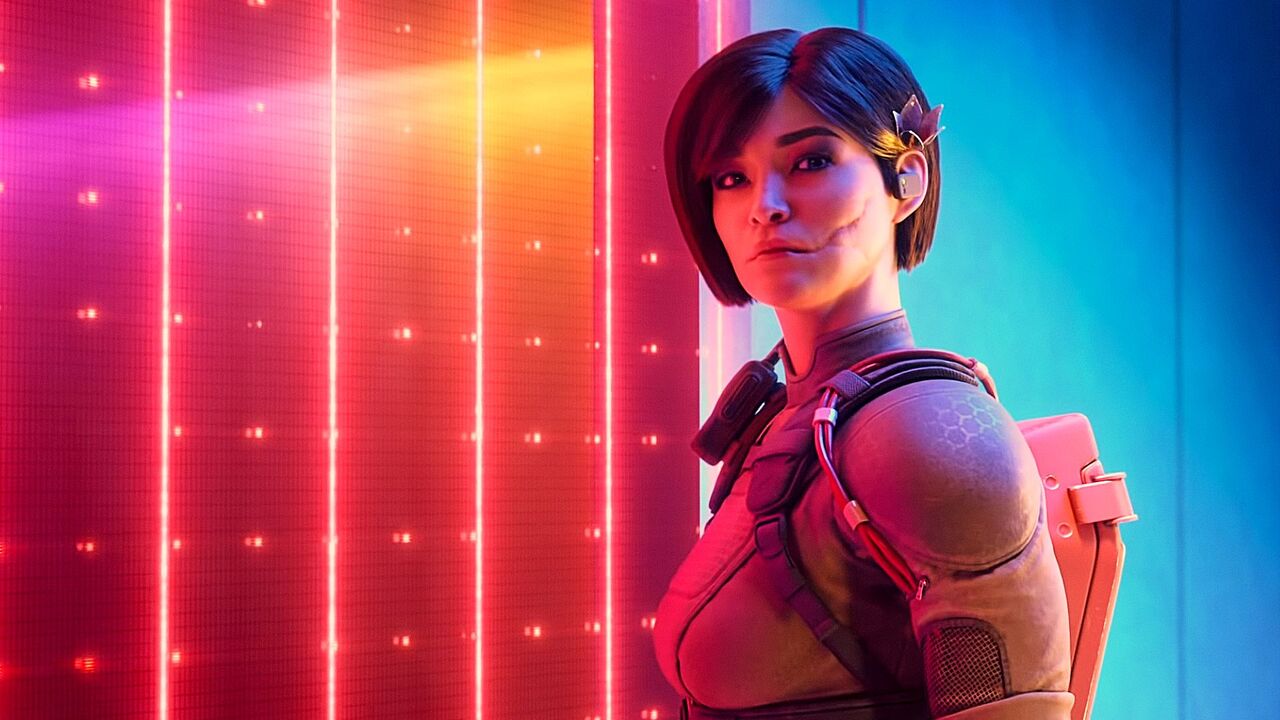 Update 2.03 has arrived for Tom Clancy’s Rainbow Six Siege, and here’s the full list of changes and fixes added with this patch. This is just a small update that addresses a few minor issues, so don’t expect any major new changes. The next season is nearly here, however, so new Operators and maps will be here soon. For now, you can expect a handful of bugs related to match cancellation to be fixed. Here’s everything new with Tom Clancy’s Rainbow Six Siege update 2.03.