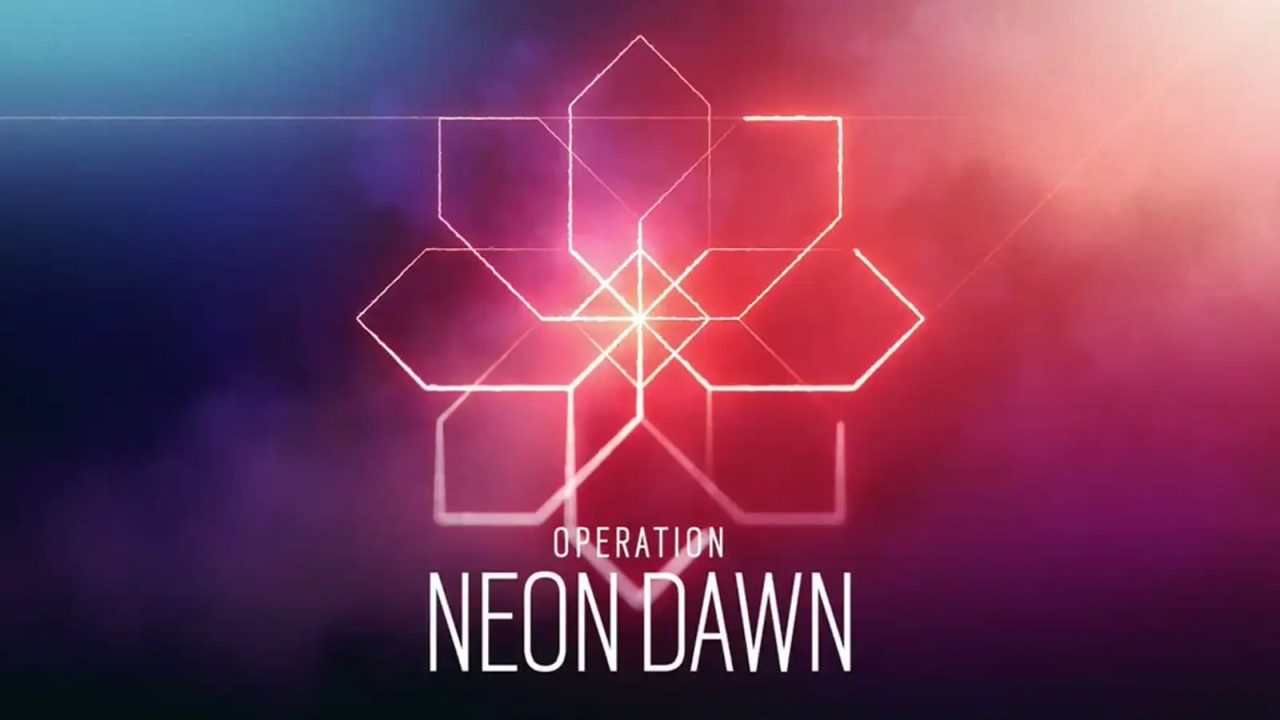 Operation Neon Dawn is finally here in Tom Clancy’s Rainbow Six Siege, bringing an all-new Operator and map rework to the game. This update also marks the release of the next-generation version of Rainbow Six Siege, so PlayStation 5 and Xbox Series X|S owners will be able to enjoy a suite of new enhancements and improvements like increased resolution and framerate. Several existing Operators have also received significant reworks, including Jager, Hibana, and Echo. On top of all of that, adjustments have been made to run-outs and the defuser. Here’s when you can start playing Operation Neon Dawn.

The download sizes for each platform are listed below. A larger download than normal will be required for Y5S4 in order to reduce the game’s overall install size.

Next-gen players have to download significantly smaller update files, likely due to the game’s install size already being fairly small on the new consoles in comparison to what it was on PS4 and Xbox One prior to the release of Y5S4.