Cordelion's Gold Bolts are a bit tricky to find. 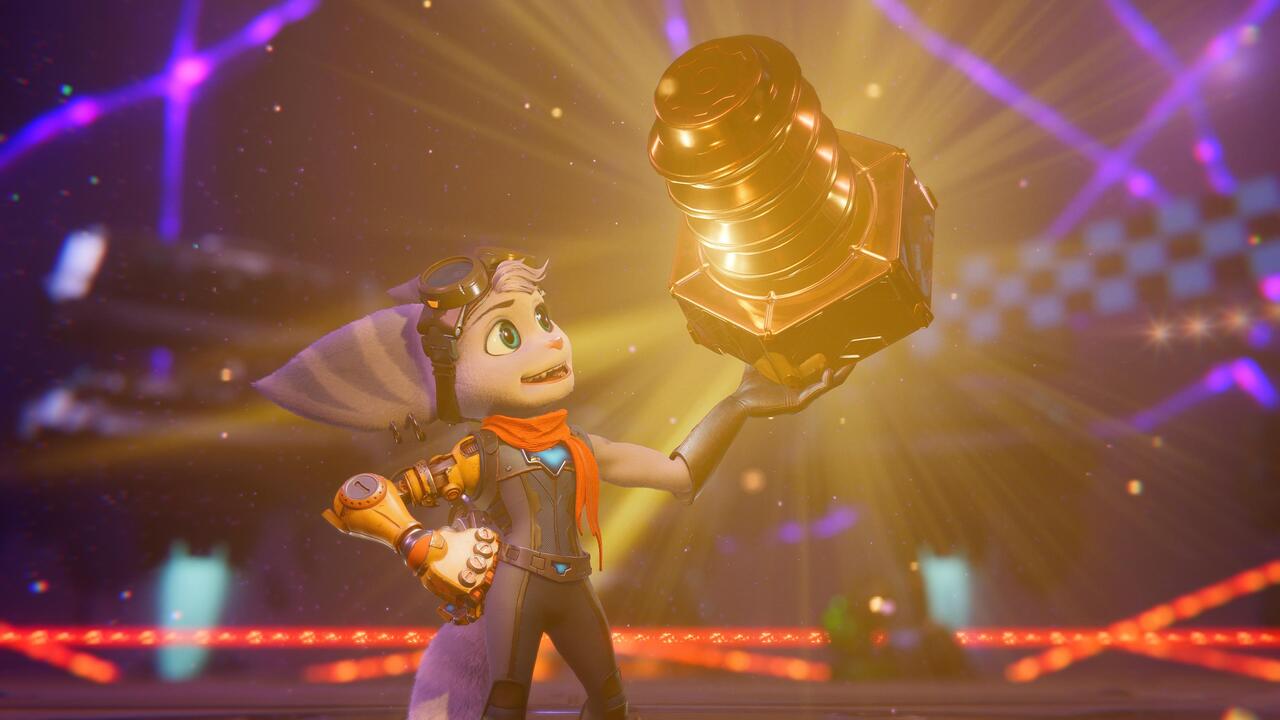 There are 25 Gold Bolts hidden in Ratchet and Clank: Rift Apart, but the three of them located on the planet of Cordelion are particularly tough to find in comparison to the rest. Most Gold Bolts are hidden in plain sight, requiring players to solve a short puzzle or complete a small platforming challenge to obtain them. Because the Cordelion level involves swapping dimensions using Blizon crystals, you may pass right by one of the Gold Bolts without even realizing it. Here’s where to find all three Gold Bolts on Cordelion in Ratchet and Clank: Rift Apart.

Where to Find All Cordelion Gold Bolts in Ratchet and Clank: Rift Apart 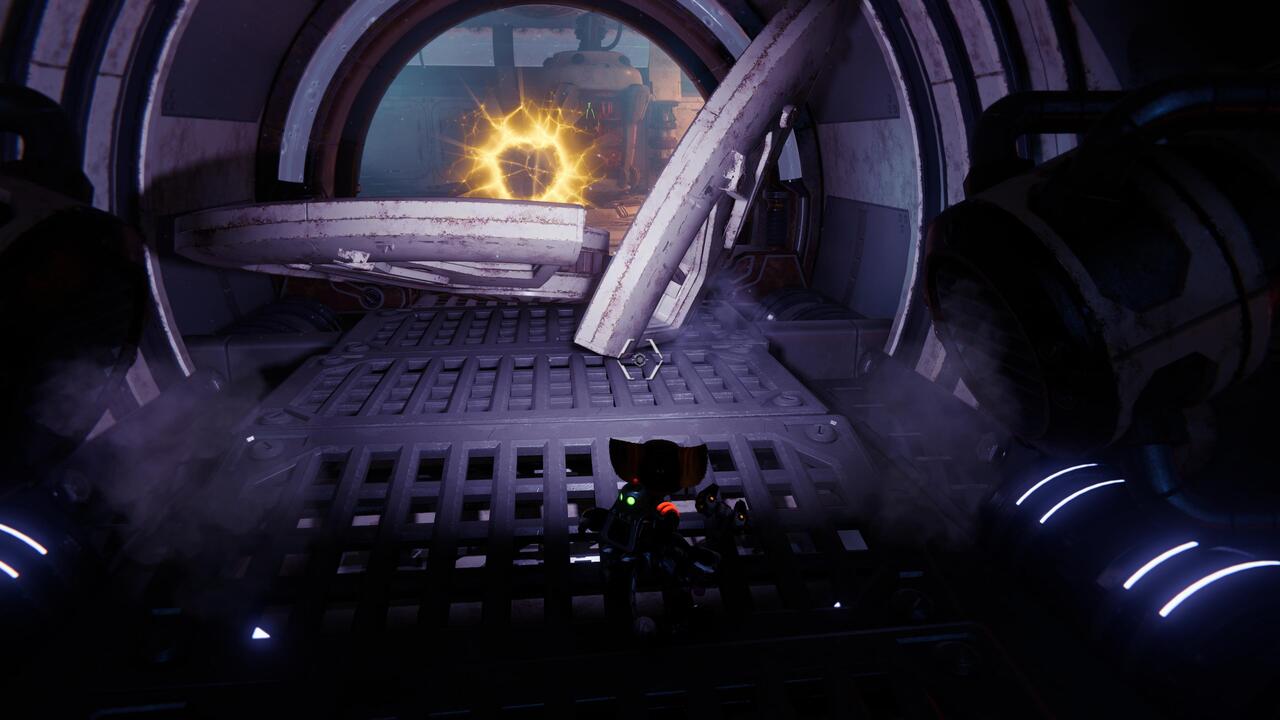 The first Gold Bolt is found in the abandoned dimension. When you strike the first Blizon crystal on the main platform, you can take the elevator down into the station. Once you descend into the depths, continue through the linear hallways until you reach a malfunctioning door on your left. It’s continuously opening and closing, so you can’t walk through it normally. Instead, you can pull yourself past it using your rift tether. The Gold Bolt is waiting just inside the room. Once you’re inside, you can blow up the explosive crate by the door to escape. 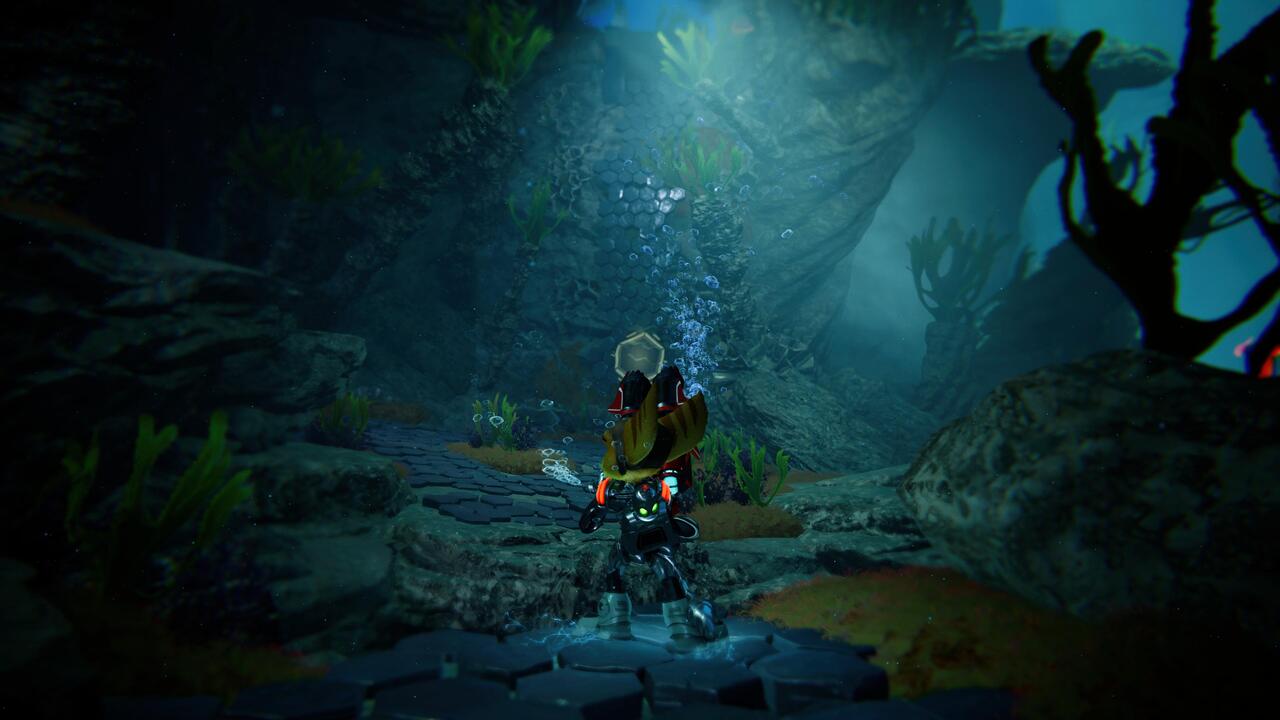 The second Gold Bolt can be found in the underwater section of the level. After leaving the airlock, continue straight along the path using your Magneboots. Before you reach the second airlock, you’ll see a secret path branching off to the right that leads upward into a room. Jump across the gap and climb the wall to find the Gold Bolt at the top. 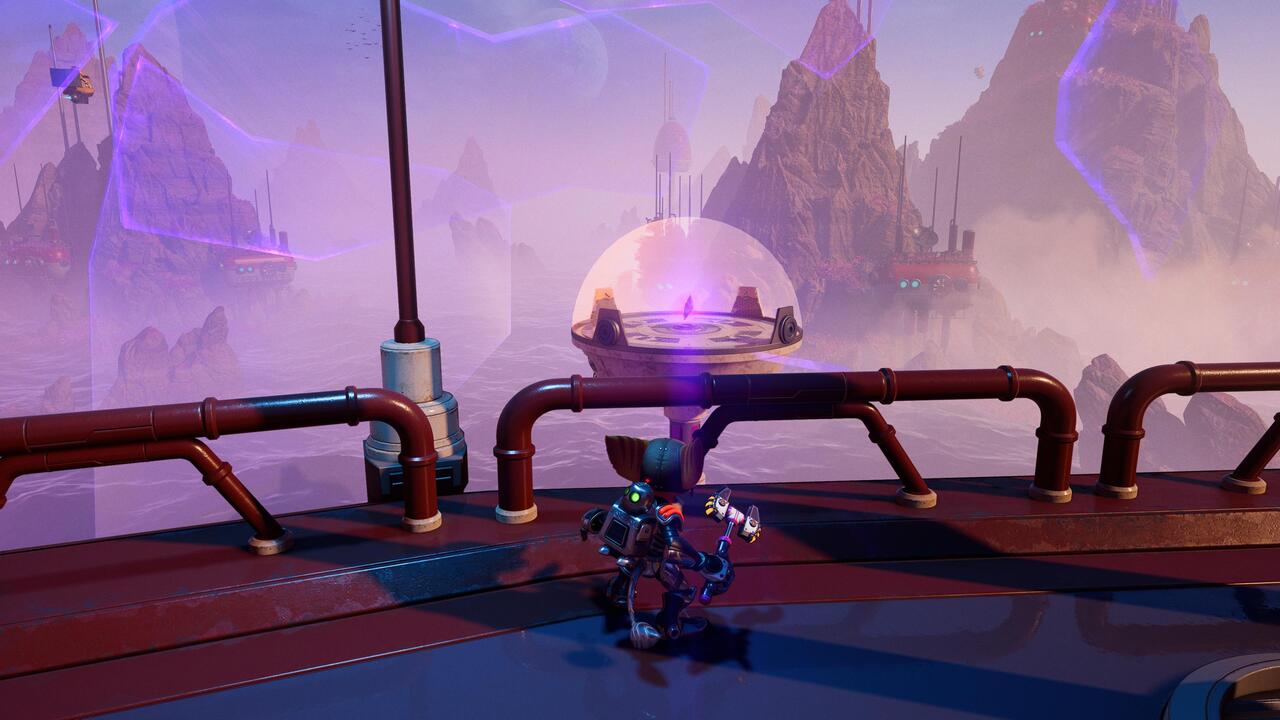 The third Gold Bolt is the trickiest to obtain. It is located in the western portion of the map on an isolated platform in the normal dimension of Cordelion. It’s surround by a shield with a Blizon crystal inside, so you’ll need to do some dimension shifting to reach it. To access it, hit the Blizon Crystal above the elevator near Ms. Zurkon’s shop to enter the abandoned dimension of Cordelion. Then, use your Hoverboots to get some speed and jump toward the platform to the west. You can use your rift tether to pull yourself in once you get close enough. Once you reach the platform with the Blizon crystal, simply strike it and you’ll find yourself right next to the Gold Bolt.