How Long is Resident Evil Village?

How long does it take to beat Resident Evil Village? Resident Evil Village is the latest entry in the long-running survival horror series, and many fans are wondering just how long the game takes to beat. Resident Evil games are not known for being incredibly long, but there are some reports that this one is short even compared to its predecessors. Other players have stated that the game can take quite a while to finish if you really take your time, though, so it looks like the total time will vary from player to player depending on playstyle. With that being said, here’s how long it takes to beat Resident Evil Village on average.

How Long Does It Take to Beat Resident Evil Village?

An average playthrough of Resident Evil Village will last 10-12 hours. Rushing through the game on an easy difficulty setting can lower the total playtime to around 8 hours, but playing on a harder difficulty or taking time to explore and look for collectibles can extend the game’s length to 15 hours or more. 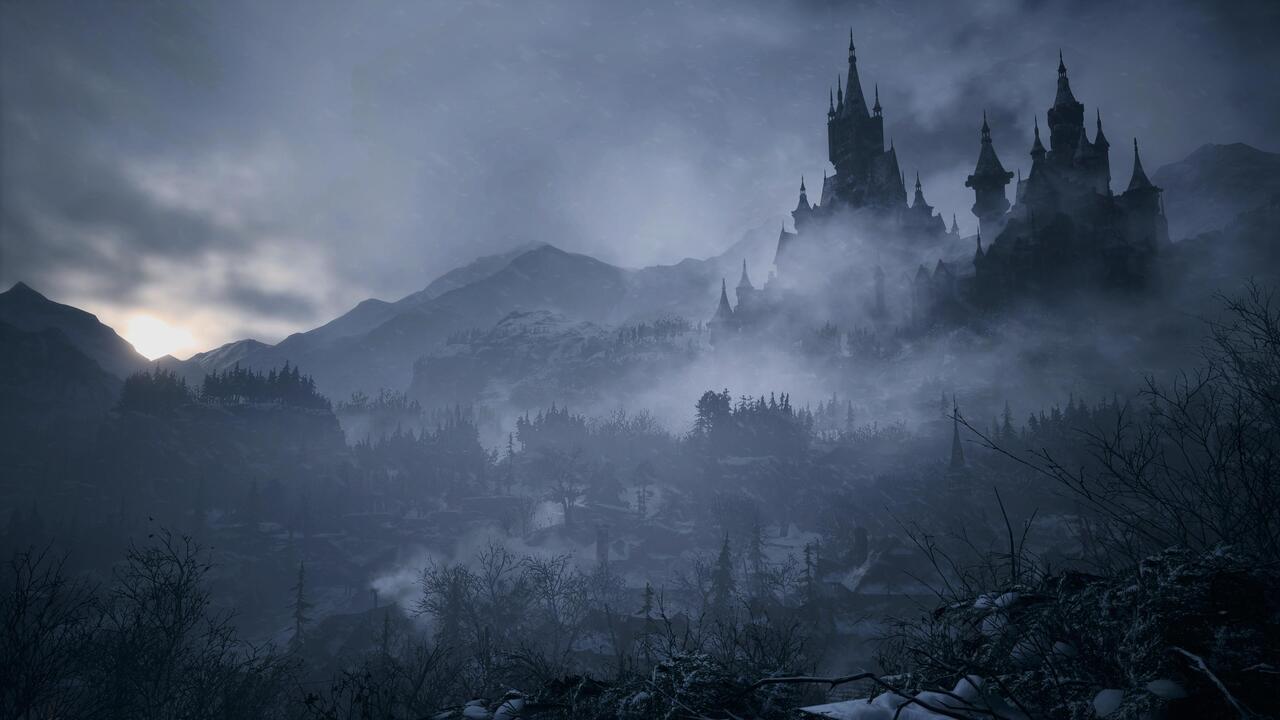 Resident Evil games are also designed with replayability in mind, and there are a few new modes you won’t unlock until beating the game for the first time. There’s also the fan-favorite Mercenaries mode, an arcade-like mode that leans more into the action of the game rather than the horror. In this mode, you defeat as many enemies as you can as quickly as possible to rack up points, which can then be exchanged for new items.

The game also features a challenge system that rewards a unique currency called CP, which is used to purchase bonuses like concept art or unlimited ammo. CP is earned by completing various achievements during the main story and the Mercenaries mode, so dedicated players who want to unlock everything will have to run through the game multiple times.