Both minimum and recommended specs revealed. 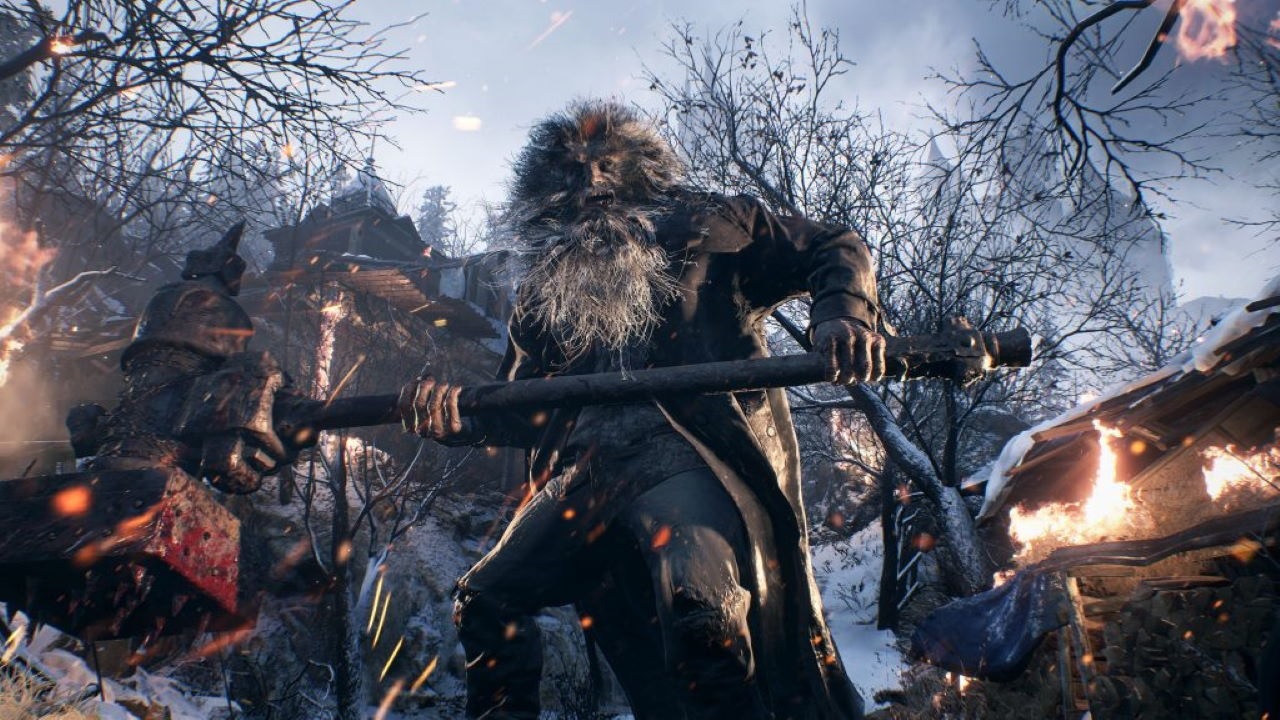 The above system requirements break down what you will need on your PC for the minimum and the recommended requirements. There is a very good chance you may be in-between the two of these as well, so just make sure to check out the above to see not only if it will run, but if you will have access to Ray Tracing in the game.