Light the torches to get the treasure. How to Reach the Riverbank Treasure House

In order to get to the Riverbank Treasure House, you need to obtain the Crank from Moreau’s Reservoir. You can’t go there until you finish the Castle Dimitrescu and House Beneviento sections of the game, so you cannot get this treasure until you pass the halfway point of Resident Evil Village. 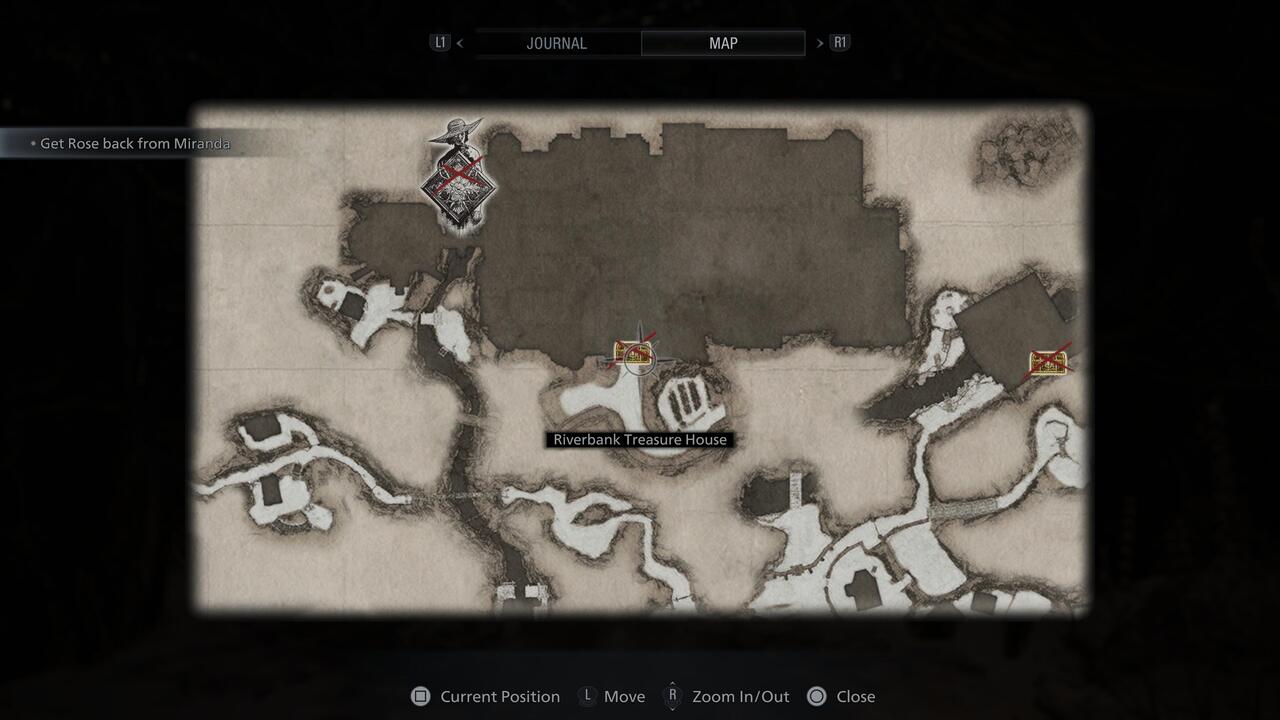 Once you have the Crank in your possession, you can finally make your way to the treasure. Starting at the Altar, head west to the Ceremony site until you reach the river. At the river, turn right and you’ll see a raised drawbridge. Use the Crank to lower the bridge, cross it, and board the boat waiting at the dock. Take the boat up the river to the north until you reach the next dock next to another raised bridge. Disembark and head right through the giant metal door with torches on both sides. Welcome to the Riverbank Treasure House.

How to Light the Torches

Inside, you’ll find a flaming brazier handing from the ceiling with two unlit torches surrounding it. Just like the puzzle from Castle Dimiterscu, shoot the hanging brazier to knock it into the torches. Two of the doors in the room will now be open. One of them contains a bunch of Lei on a table, while the other contains smashable boxes with supplies. This room also has a hole in the wall that will endlessly spawn enemies, which are necessary to complete this puzzle. 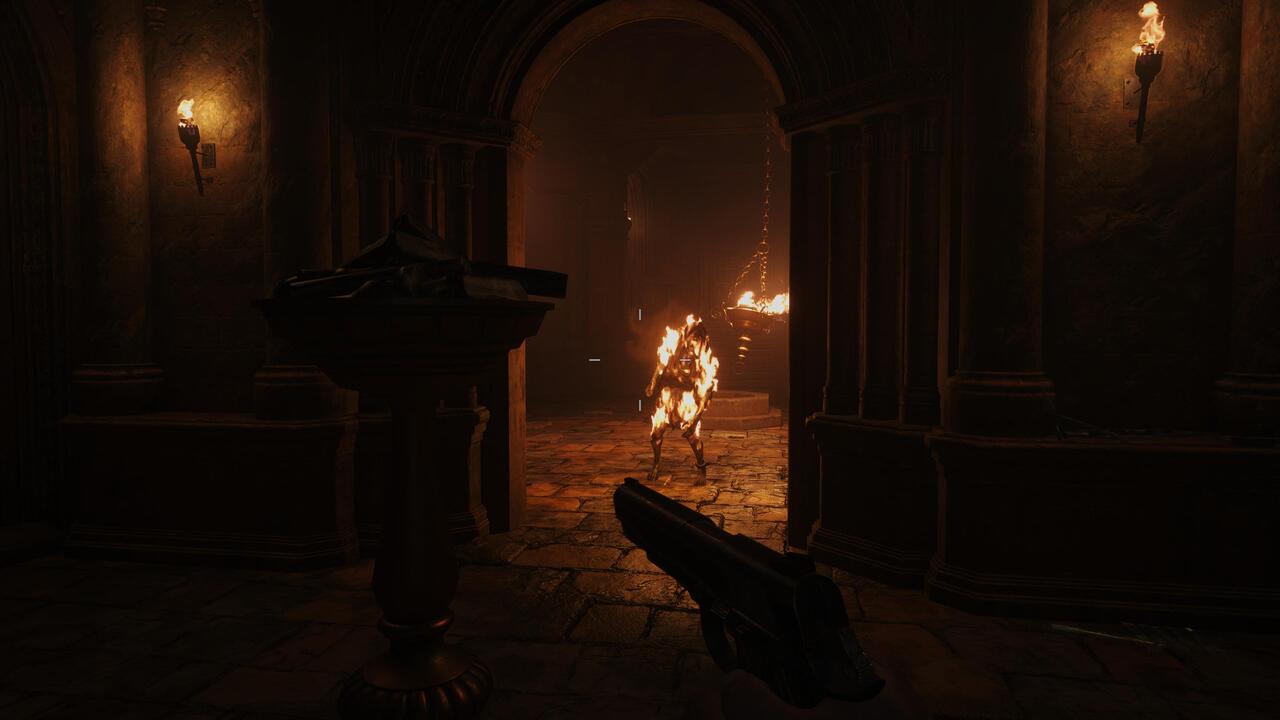 You’ll find a third unlit torch through a doorway, but the hanging brazier won’t be able to reach it no matter how hard you shoot it or push it. To light that torch, you have to knock the hanging brazier into an enemy to light it on fire (earning you the Medium Rare trophy/achievement in the process) and then lead that burning enemy to the third unlit torch. Once the flaming foe comes into contact with the torch, it will catch fire. Now, you’ll be able to access the treasure: a Golden Lady statue. You can sell this to the Duke for a ton of Lei.