Returnal: How to Get Deluxe Edition Weapons and Items

How do you get Hollowseeker or the Electropylon Driver? 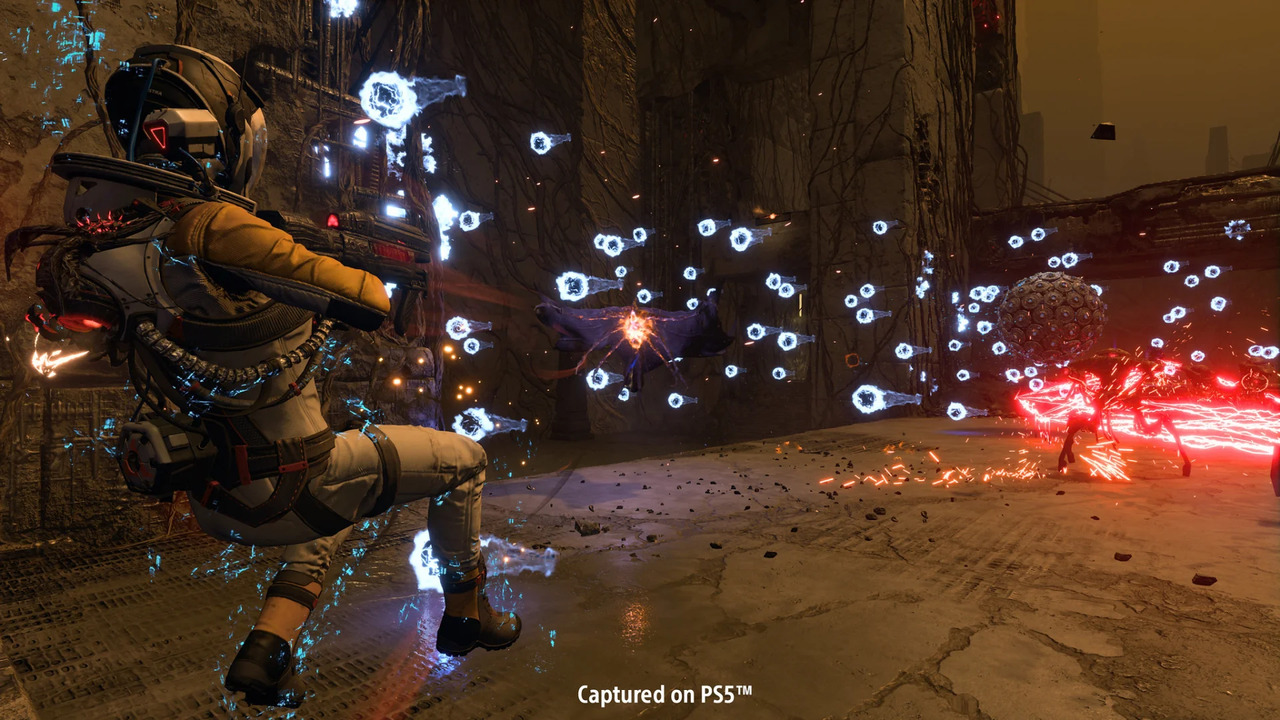 The digital deluxe edition of Returnal includes some bonus items and weapons to help you get started, but the game doesn’t exactly make it clear where you’re supposed to get your hands on this special gear. Because Returnal is a roguelike, it handles weapons and items a bit differently than other games. You won’t begin with the items in your inventory from the start of the game, but you won’t have to look too hard to find the extra weapons either. Here’s how to get the deluxe edition weapons and items in Returnal.

How to Claim Deluxe Edition Weapons in Returnal

The deluxe edition of Returnal includes two weapons: Hollowseeker and the Electropylon Driver. They’ll appear randomly during gameplay while you’re exploring the game’s procedurally generated biomes, so just keep playing until you run into them. These weapons are normally obtained much later in Returnal, but deluxe edition owners get them mixed into the weapon pool in the first area of the game. 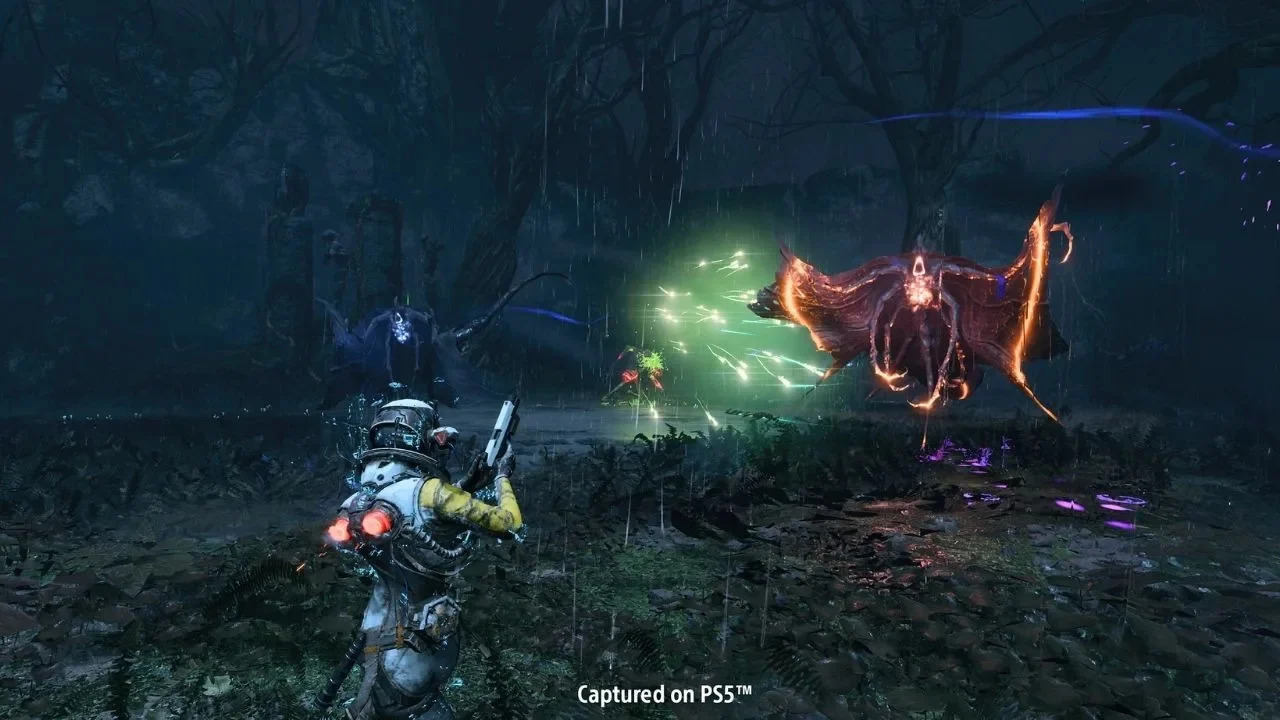 Weapons, like most things in Returnal, are completely random. You may not find Hollowseeker or the Electropylon Driver on your first run. They’re pretty powerful in comparison to the starting area’s arsenal though, so you should definitely pick them up when you see them. Returnal is a roguelike, however, so you’ll lose the weapons and most of your other items when you inevitably die.

The deluxe edition of the game comes with a few additional items outside of the weapons, but you can find these bonuses in your inventory when you start the game. If you own the deluxe edition, you’ll start with one Pulsating Mass artifact, a Reflex Stimulant consumable, and an Adrenaline Booster. You can use these by pressing the touchpad to bring up the menu and then scrolling to the Equipment tab.

Home / Game Guides / Returnal: How to Get Deluxe Edition Weapons and Items