The latest news in the world of video games at Attack of the Fanboy
September 8th, 2021 by Andron Smith 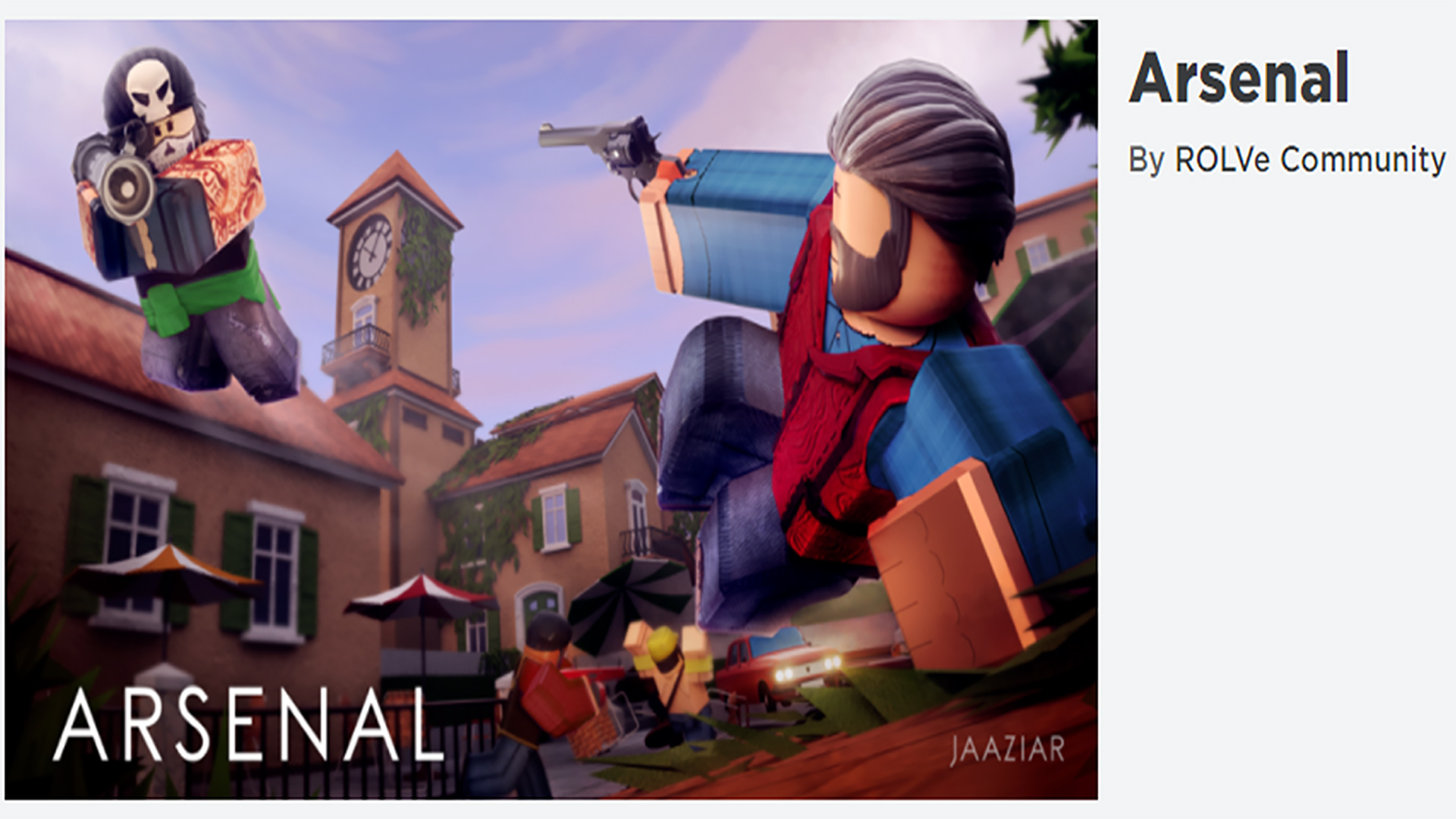 Looking for Arsenal Codes for some new skins in Roblox? Well, you’re not alone. With over three million likes at the time of this writing, Arsenal by ROLVe Community has become a super popular game on the platform. The codes are often offered to creators as well as twisted from their official Twitter account and do things like add new announcer voices, skins, and even some kill effects and emotes to the game. Be quick about it though as they often expire just as quickly as they appear. Here’s everything we know about Roblox Arsenal Codes.

The following code(s) have been tested and confirmed working. As mentioned, as with all Roblox codes, they do expire at random times so be sure to test them out ASAP!

How to Redeem Roblox Arsenal Codes 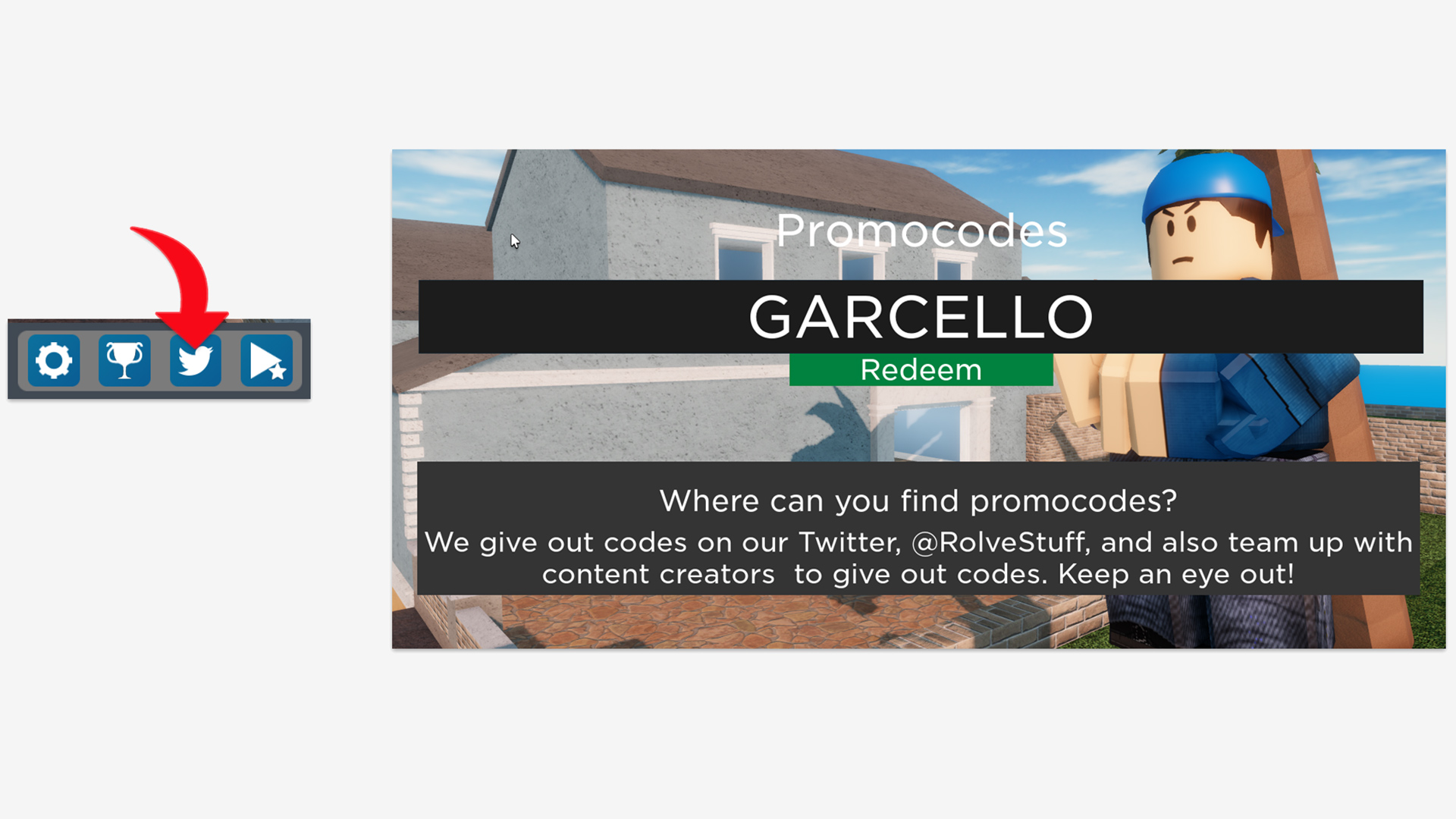 To redeem the Roblox Arsenal Codes, you’ll need to first launch the game then click the Twitter icon (which is actually marked as codes in-game). After clicking the icon, enter the code (it can be in upper or lowercase – it doesn’t matter) then press redeem. If successful, you’ll get a message saying it was and if unsuccessful, you’ll instead see “code doesn’t exist”. Once redeemed, go to your locker from the main screen if you got a skin, weapon, or kill effect and equip it from there. If you redeemed some bucks, go to the Store instead and use it up.

Roblox is available now on PC, Xbox One, and mobile devices. For more Roblox codes and cool things you can do, check out our other Roblox Guides.