Roblox In the Heights Event: All Missing Numbers Locations

Get Usnavi's Hat for free by finding all the numbers! 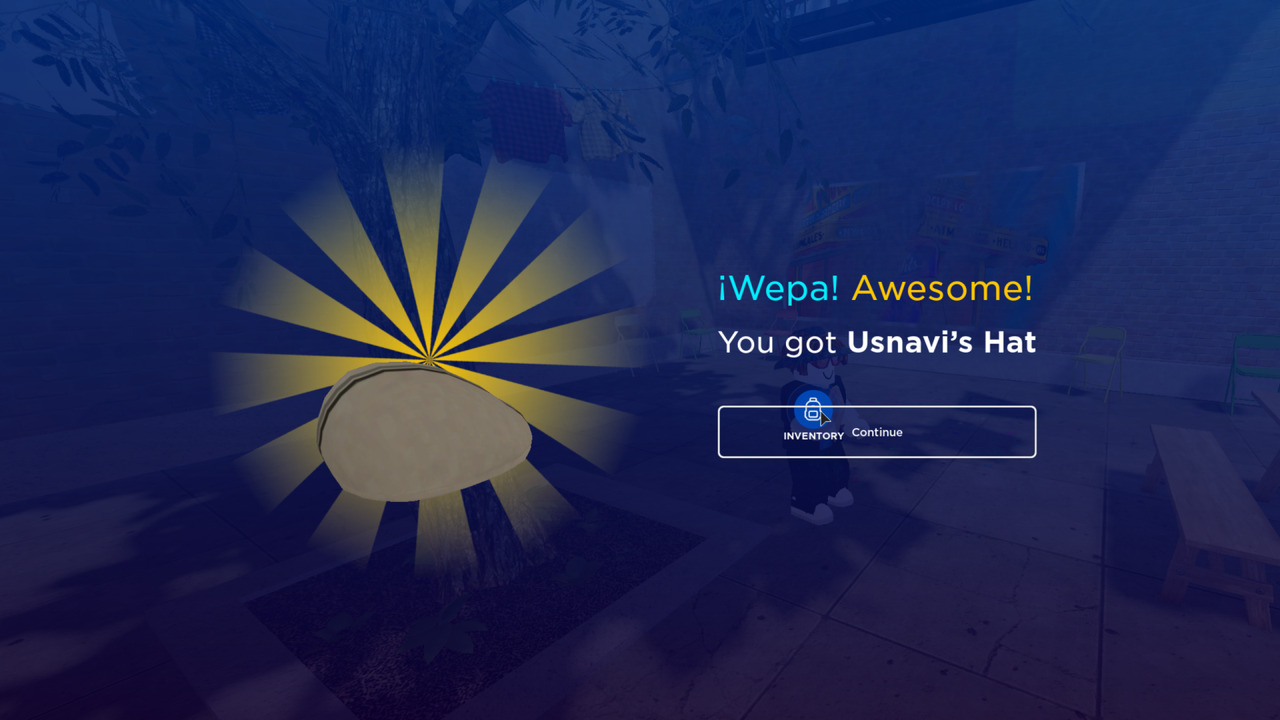 The In the Heights Block Party Event is finally here in Roblox, and finding all 10 of the missing numbers during the event will unlock a free reward for your character. Usnavi’s Hat is the reward for finding all the numbers, and you can get it fairly easily. The numbers are not that hard to find, and it will only take a few minutes to collect them all. There are many other activities to do during the event though, so keep an eye out for other collectibles along the way! Here’s how to find all 10 missing numbers for the In the Heights Roblox event. 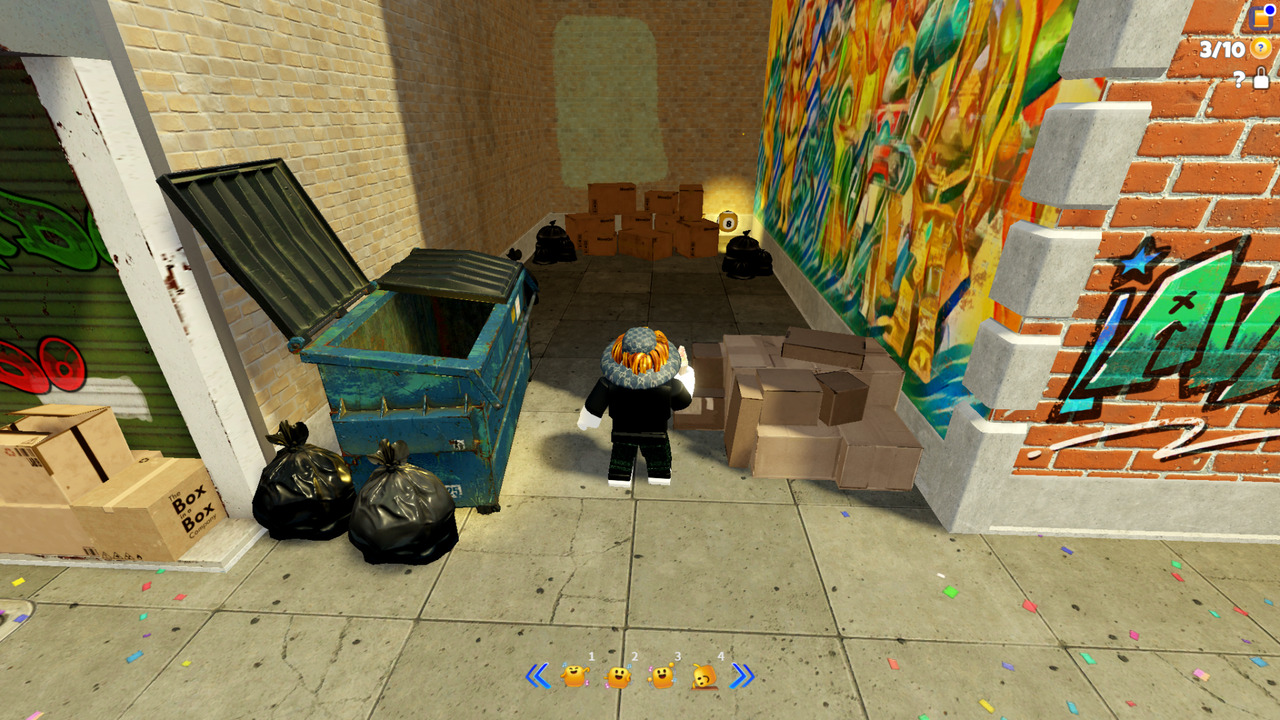 To get the seventh number, you have to use the water from the fire hydrants to launch yourself into the air. There are two hydrants that turn on randomly. All you have to do is jump in front of them and they’ll lift you to the number. The eight number requires you to do a bit of parkour to reach it because it’s on top of a traffic light. Just jump onto the newspaper stands nearby, then hop over to the walk sign. From there, jump onto the traffic light and you can get the number. These are the only numbers that are difficult to get. Once you get find all 10 missing numbers, Usnavi will give you his hat as a thank you. Usnavi’s Hat is an in-game item, so you can only use it in the In the Heights Block Party event. Sadly, it is not a permanent Avatar prize. Still, there are other items you can earn during this event like the Artist’s Backpack and three special emotes that are permanently unlocked for your Avatar. For even more Roblox gear, check out our list of Roblox promo codes and free items.