Roblox NFL Football Locations: Where to Find All 56 Footballs in NFL Tycoon

Here is how to collect all 56 footballs in Roblox NFL Tycoon! 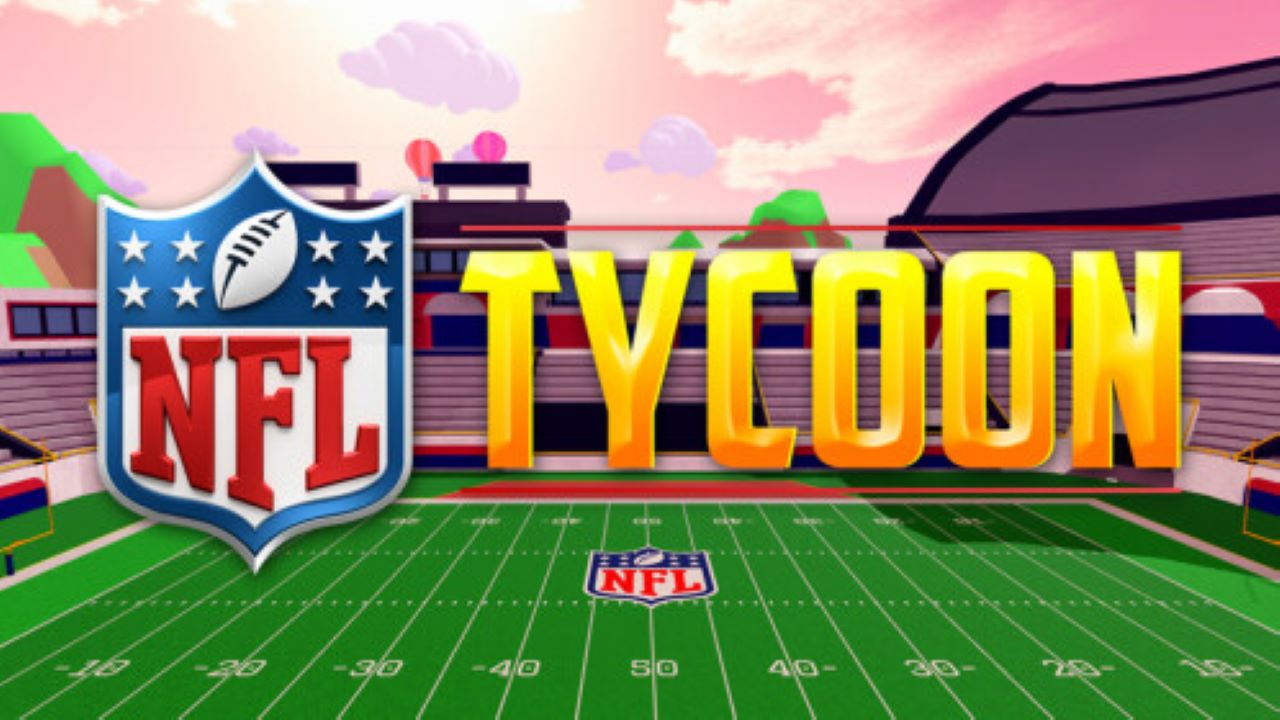 NFL just released an official NFL Tycoon on Roblox, and in it, they hid 56 footballs to collect. The NFL Tycoon itself has an amazing tutorial and is a great tycoon to enjoy, but finding all 56 footballs is the real prize. If you collect all 56 footballs, you will be rewarded with a free Wilson Super Bowl LVI Commemorative Football that is very limited-edition and rare. In this guide, we’ll tell you exactly where all 56 footballs are in the Roblox NFL Tycoon.

The footballs are not hard to find since they have a yellow glow. To collect a football, all you have to do is walk onto it. Without further adieu, here is how to find all 56 football locations:

And there you have it, all 56 footballs in Roblox NFL Tycoon. Wait an hour or so for the free Commemorative LVI Super Bowl Football to enter your inventory.

Especially if you are looking for Roblox codes like the best Anime Dimensions codes or the Slayers Unleashed codes, look no further. For all your guide, news, or code needs, check out the rest of our Roblox guides.

Roblox is available now to play on PC, Xbox One, Xbox Series X/S, IOS, and Android.

Attack of the Fanboy / GAME GUIDES / Roblox NFL Football Locations: Where to Find All 56 Footballs in NFL Tycoon