Hurry up and get some free stuff in Shonen Smash. Make sure to redeem them all before it's too late. 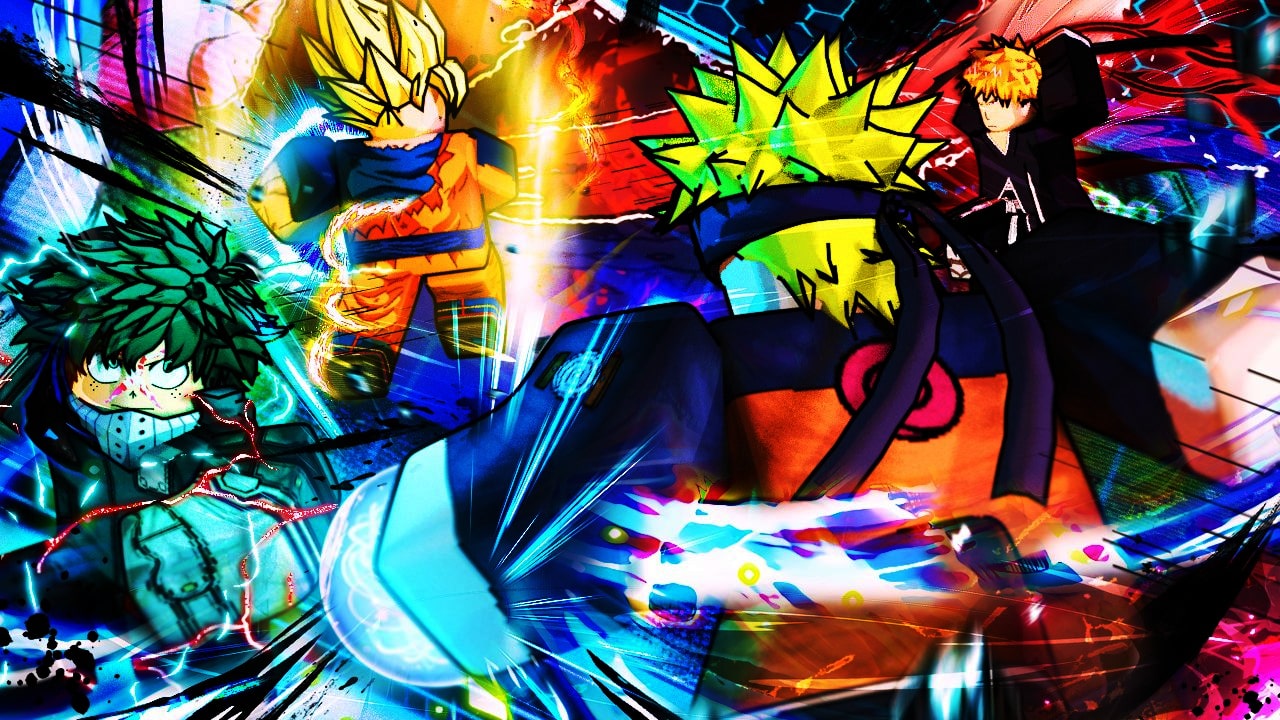 Are you looking for some Shonen Smash codes? If you are, you came to the right place. Shonen Smash is a simple party game developed by a user called TenTheWarrior. This user brought the Super Smash Bros experience to Roblox for free. The game has gathered more than 5 thousand active players, 19 thousand favorites, and 309 thousand favorites on the Roblox website.

This game proves the power of the Roblox engine. Players have built impressive shooters, platformers, multiplayer party games, and now a Super Smash Bros type of game, made by a single person. The game will feature more characters from other media, not only from anime, and don’t be surprised if the name of the game changes. According to the developer, the title is there because it is catchy.

The number of players and the amount of visits that the game is having is remarkable. The game went from having 298 thousand visits to 320 thousand in less than an hour. This game’s future seems bright, so you’ll likely hear more from the developer in the next couple of days.

How to redeem Shonen Smash codes

This is likely your first time redeeming a code in this game, but don’t worry is easier than you think. Just follow the steps below:

If you are looking for more free content for games like Grand Piece Online. Ninja Legends, Hood Duels, and more, go to any of our articles. There you will find all the codes you need. 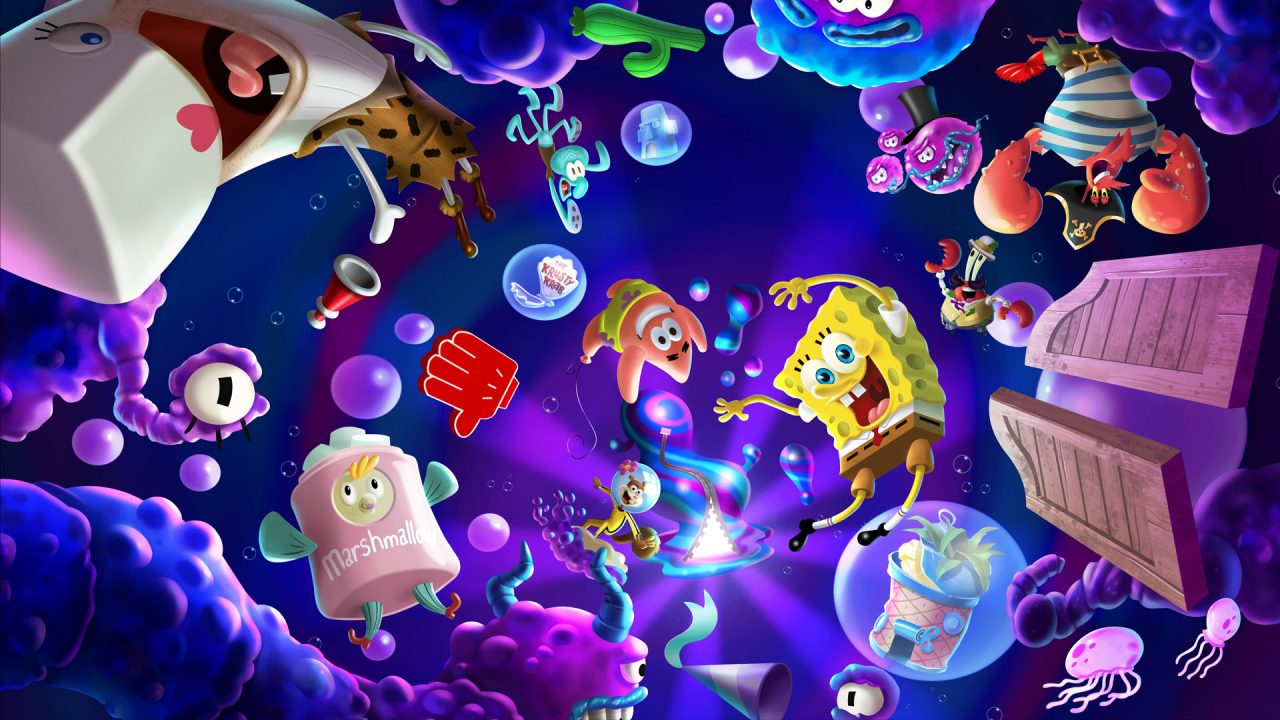 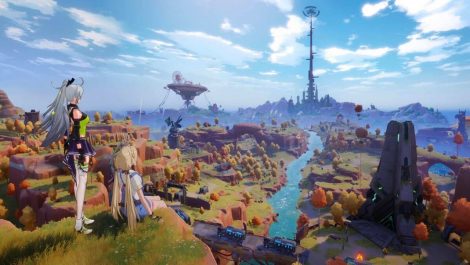 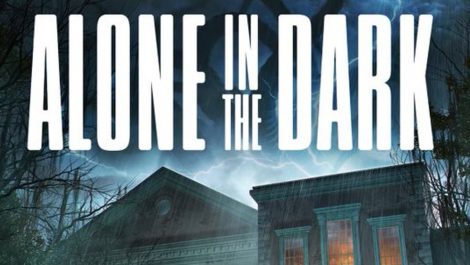