Make Santo Ileso's beauty shine even with a low-end PC! 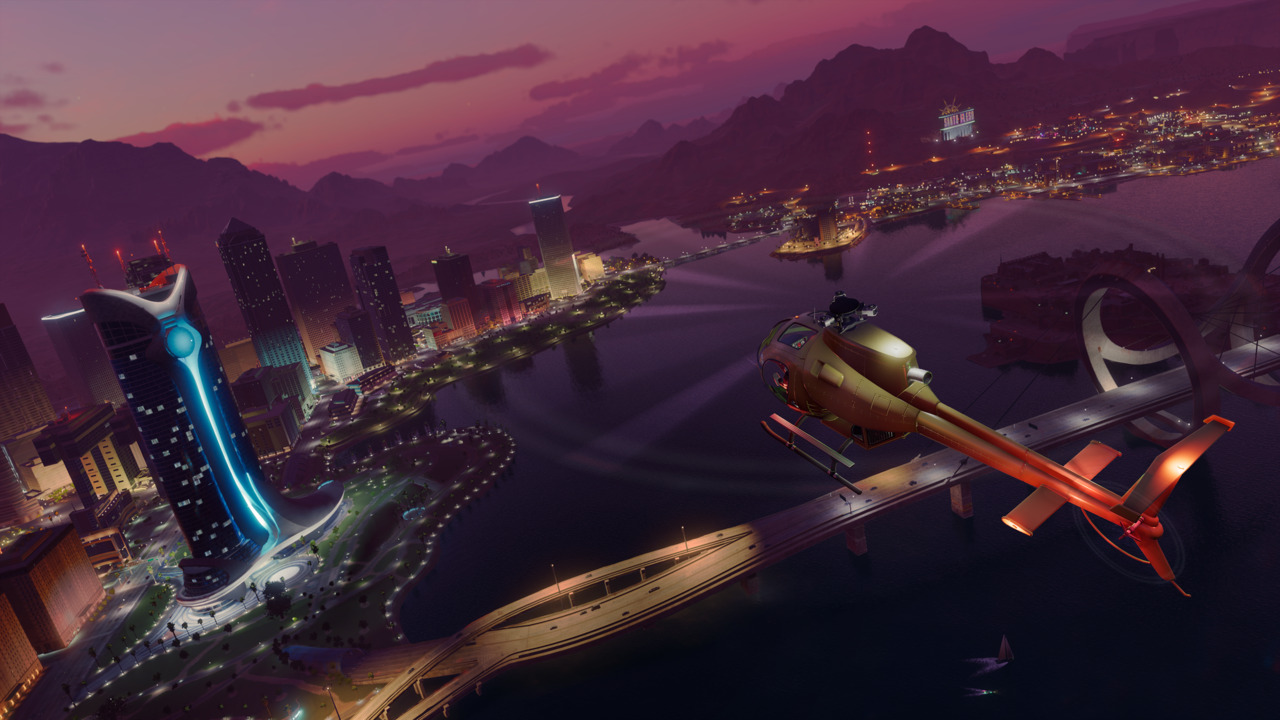 Saints Row allows players all over the world to form their own criminal empire on unfamiliar territory. The land of Santo Ileso offers plenty of beautiful sights and sounds for anyone looking to cause mayhem in the streets. Fans are almost certainly eager to start building the Saints into the most powerful gang in the game, but they’ll need to make sure their system can handle the action. Console players will obviously be able to run the game without issue, but PC players might not end up so lucky. It’s important to know the minimum PC requirements for Saints Row, as well as the best graphics settings to get your game up and running.

The minimum specs required to play Saints Row can be found on the game’s Epic Games Store page. The settings provided are meant for players wishing to play at 1080p resolution with a consistent 30 FPS framerate. To have any hope of launching the game, you’ll need 50 GBs of available storage space, as well as a Windows 10 operating system and DirectX 11. While there might be workarounds for unsupported systems, such actions would require changing settings outside of the game itself.

The hardware requirements for Saints Row include:

As with many other modern-day titles, the Saints Row reboot has numerous settings for graphics that players can change at will. As always, you should make sure to cap the game’s framerate to match your monitor, and make sure to disable ray tracing and other intensive settings if your computer can’t handle them. The options for Saints Row include a bar indicating VRAM usage, allowing for an easy time in fine-tuning settings to match your preferences.

The settings players should focus on changing first are:

As the game is updated, performance improvements are likely to be introduced. On the off chance that this new Saints Row title ever comes to the Nintendo Switch, it should be even easier for low-end systems to join the fun. Of course, if you have a high-end PC, you’ll probably want to turn every setting as high as possible; how else can you make your custom boss look as good as possible?

Saints Row is available on PlayStation 4, PlayStation 5, Xbox One, Xbox Series S|X, and the Epic Games Store on PC.