Does Saints Row Have Character Customization?

Just how deep can you take character customization in the Saints Row reboot? 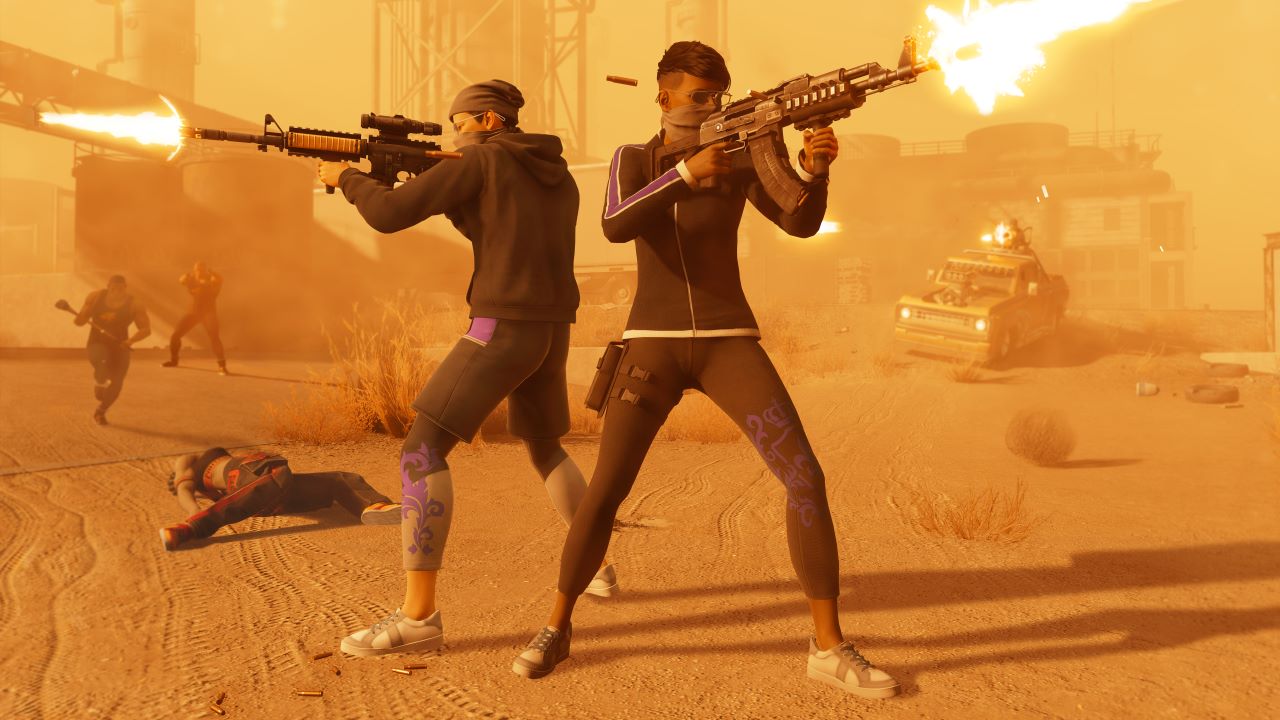 The Saints Row reboot is nearing its release, giving fans of the franchise a new chance to battle crime lords through intense and explosive gunfights. This new title seems to carry over many aspects of previous Saints Row games, even if it’s not necessary to play those previous games. The land of Santo Ileso is sure to provide a vast open world experience similar to what Stilwater and Steelport provided in each title up to Saints Row IV. Players will even have a variety of voices to choose from for their “boss” character. However, fans might be anxious to know if character customization in Saints Row runs as deep as it used to in the franchise.

How In-Depth is the Character Customization in the Saints Row Reboot?

Long-time fans should be pleased to know that options for character customization are plentiful in this reboot. Players can customize every aspect of their outfit from underwear to accessories. Body customization returns from previous titles as well, allowing players to alter their character’s weight, physique, and even groin size. Some of these customization options were shown off by the developers themselves, showcasing various outfits and appearances players can take on.

There are even more customization options outside of choices returning from previous games. Players can add prosthetics to their character, as well as give them skin conditions and even alter their censorship bars into emojis. Mix all that with vast choices for hair, face shape, tattoos, emotes, and more, and you have perhaps the most in-depth character customization in any action game out there. You can make nearly any character you can set your mind to; if you want to explore the streets of Santo Ileso as Big Smoke, Ice-T, or the Joker, you’ll have more than enough resources to do so. In the Saints Row reboot, you can be anyone – or anything – you like.

Saints Row will release on August 23 for PlayStation 4, PlayStation 5, Xbox One, Xbox Series X|S, and PC.

Attack of the Fanboy / Gaming / Does Saints Row Have Character Customization?